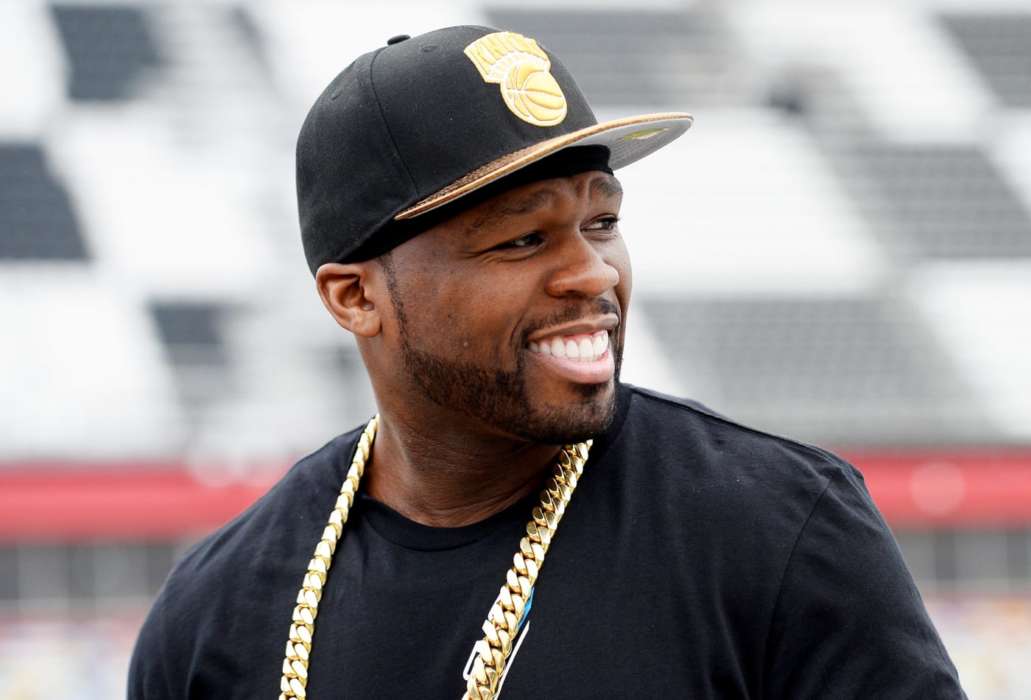 This week, a clip of Donald Trump trying to hold his wife, Melania Trump‘s hand again has gone viral. Hot New Hip Hop reported on the clip today which features Donald and his wife walking off the Air Force One while the president tries to hold her hand.

In the video, Melania reportedly dodges the president’s attempt to grasp her hand. As most know, this won’t be the first time Melania has pulled her hand away from her husband, but regardless, it has made headlines once again.

According to the outlet, Donald walks off the plane along with his family and tries to grab on to his wife’s hand, however, Melania pulls it away and grabs her purse and adjusts her dress. The hand-holding incidents have already received mainstream coverage a number of times, including when Rihanna commented on the viral videos the last time it occurred.

This time, 50 Cent, also known as Curtis Jackson, got involved via a comment on his social media account. Curtis wrote in response to the video, “she doesn’t want to hold his hand. LOL.”

While it’s impossible to know what’s really going on between Melania and Donald Trump, their relationship has been questioned a number of times since he was elected president. Moreover, one of the first big controversies was in relation to his purported one-night stand with Stormy Daniels, an adult film actress.

Reportedly, Donald had cheated on his wife, Melania Trump, while she was pregnant with their son, Barron. For months, Stormy Daniels was in the headlines alongside her attorney, Michael Avenatti, who was later sent to prison. He was let out earlier this year.

Deadline reported back in April that a judge ordered Michael to be temporarily released from prison due to concerns of the coronavirus. At the time, the judge said Michael should be let out of the federal correction center for ninety days.

Reportedly, Avenatti and his attornies argued for his release after he contracted pneumonia while behind bars, which would’ve left him particularly vulnerable to COVID-19.

Oprah Winfrey And Stedman Graham - Here's Why Their Unconventional Relationship Is Still Going Strong After Nearly 4 Decades Together!