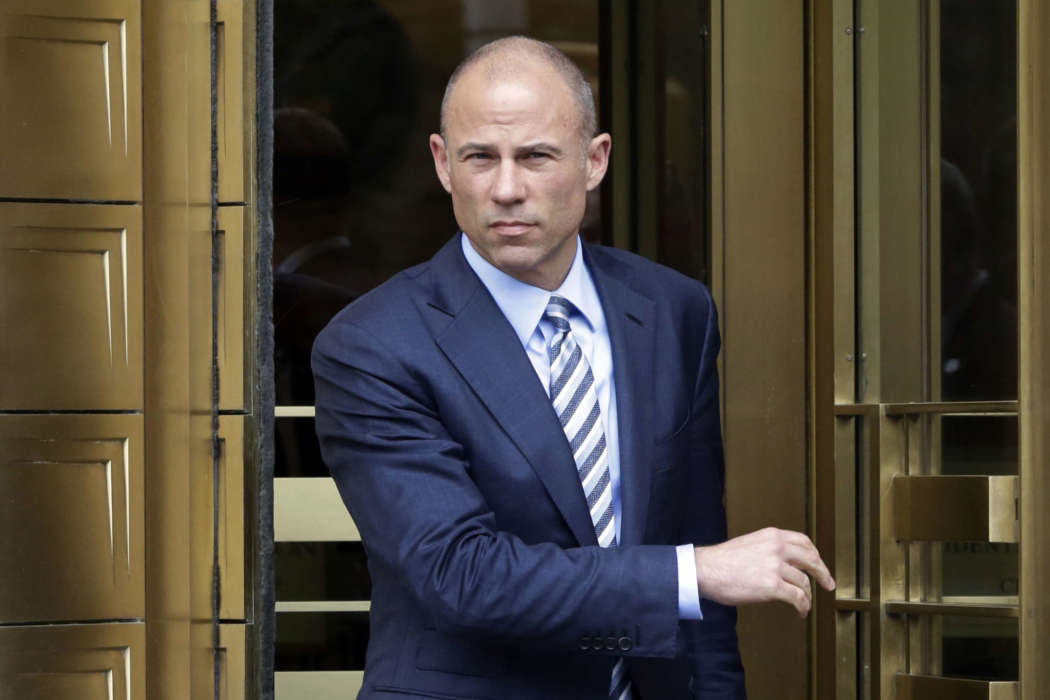 On Monday, Michael Avenatti, who was convicted on federal charges, urged the court to let him out of a jail in New York after a judge agreed his health was in jeopardy due to a spread of the coronavirus among the inmates there.

Michael Avenatti isn’t the only celebrity convict to ask for an early release. Some of the other big names include Bill Cosby, Bernie Madoff, and R. Kelly, who all asked to be let out of jail in exchange for house arrest. The news comes after an inmate and four workers at the LA Country jail contracted COVID-19.

This past week, R. Kelly’s lawyer, who’s currently waiting for his trial regarding sexual assault charges against young girls, asked a federal judge to let him out of the Metropolitan Correctional Center in the city of Chicago.

In Greenberg’s statement, Kelly’s lawyer compared his treatment to forcing him to “drink poison.” Another high profile individual to ask for special treatment includes Michael Cohen, who once acted as the personal lawyer for the president, Donald Trump.

All about justice. #rkelly #survivingrkelly

On his Twitter account, the 53-year-old attorney, who’s serving time in Otisville, New York, revealed a petition from inmates asking for them to be let out of jail. The list includes many non-violent criminals who are asking to be released to instead, serve the rest of their sentences at home.

Thus far, one inmate and another employee at Otisville have contracted COVID-19. Cosby’s lawyer, who sits alone in his own jail cell, is particularly vulnerable to infection on account of his pre-existing health conditions and age.

For that reason, the former comedic legend’s attorney, Andrew Wyatt, asked for him to be let out and serve the rest of his sentence under house arrest. Reportedly, New York Center has let out around 650 inmates to help “curb the spread” of COVID-19.

Around 167 inmates and 114 correction employees have since tested positive for the illness, and two staff members have passed away from complications.

Regarding Mr. Avenatti, prosecutors have objected to the ex-lawyer’s release, stating that he would probably go back to committing crimes and was also a “danger to the community.” 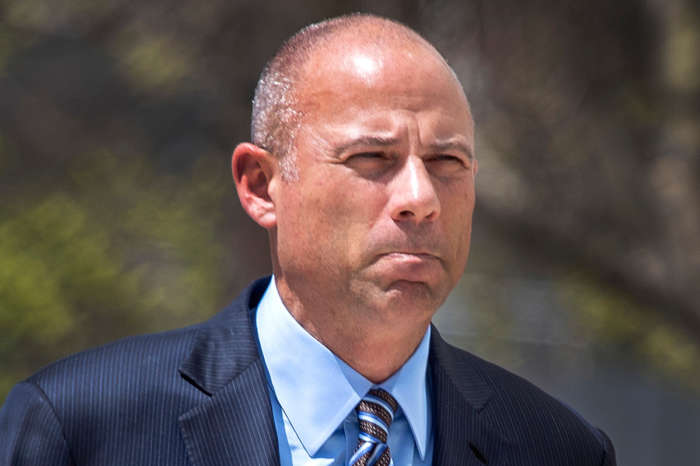 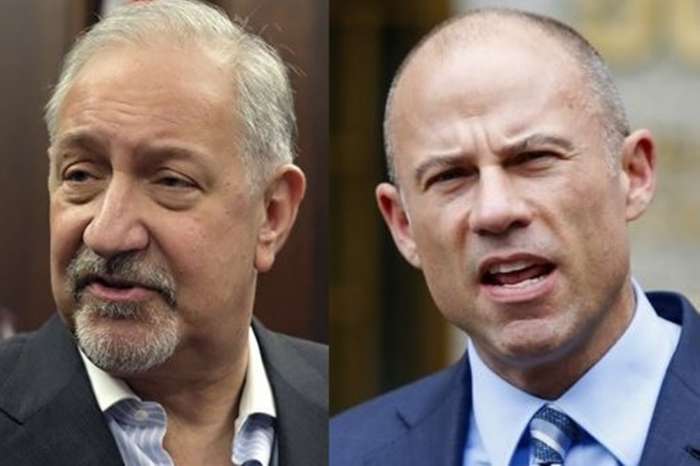 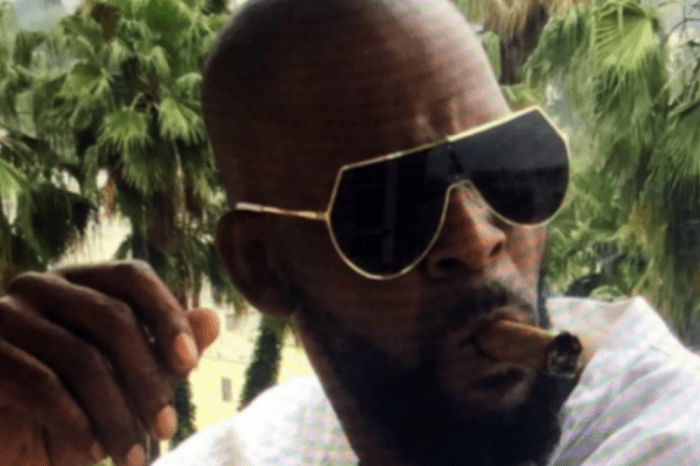