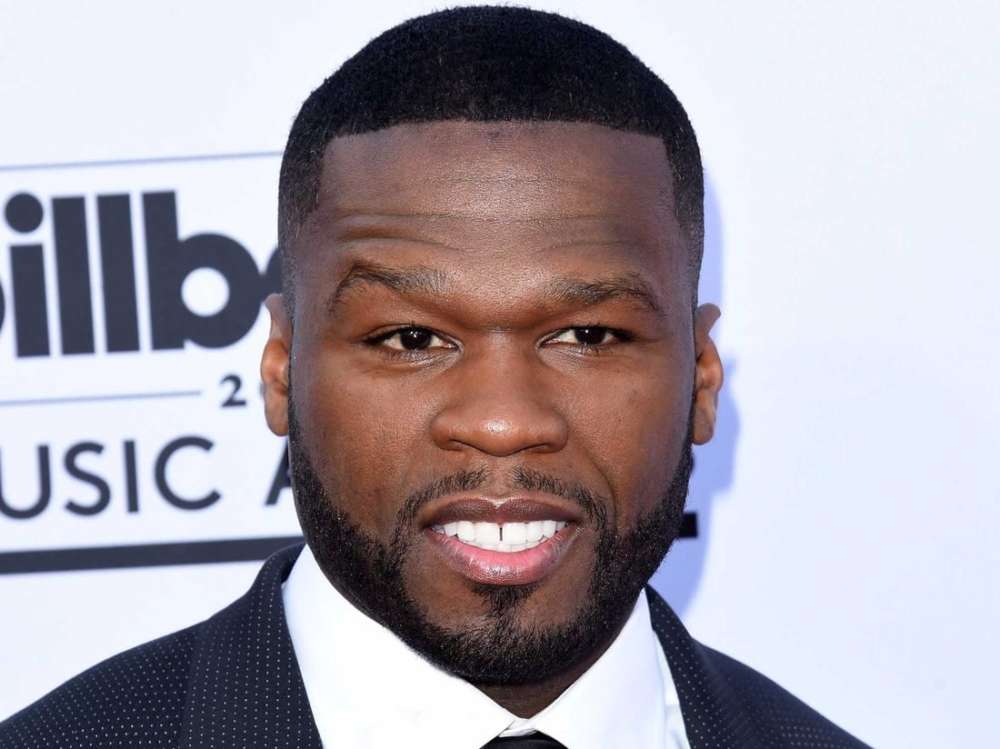 Hot New Hip Hop says 50 Cent doesn’t want his taxes to be increased to 62%, which is reportedly what Joe Biden, Kamala Harris, and the Democrats intend on doing if they’re elected to be the president and vice president of the United States.

As it was previously reported, 50 Cent took to his social media to say he was voting for the president, Donald Trump, after hearing about what the Democrats intended on doing with their proposed tax plan that would see the wealthiest citizens taxed more intensively.

The rapper said on his account that the idea of taxing those who make more than $400,000 per year at a rate of 62% was simply too much for him to bear.

Ther rapper went on to say that he didn’t care if the president didn’t like black people or not, 62% was simply too much for any person to pay in taxes per year. Reportedly, the tax plan would be implemented in New York City and California.

Curtis Jackson, also known as 50 Cent, said he would be moving out of the country if Biden and Kamala were to be elected in the upcoming election next month. Ari Melber, the MSNBC correspondent, responded by claiming 50 Cent is getting his news from Fox News now after the rapper posted a clip from the network.

50 Cent responded with the demand, “explain 62%” to me,” before going on to say that he would be packing his bags if the Democrats won, as would every other wealthy person.

50 Cent’s claim he would vote for Donald Trump has sparked the ire of many of the rapper’s followers and fans on social media. Interestingly, 50 Cent isn’t the only rapper who has come under fire over the last week and a half related to the 2020 election.

Ice Cube, as well, was put on blast after it was revealed he had proposed a program to the Republicans to help African-Americans.

Tori Spelling Recalls Crying Over People Criticizing Her Looks On Beverly Hills 90210 - Check Out Her Message About Self-Confidence And Cyberbullying!