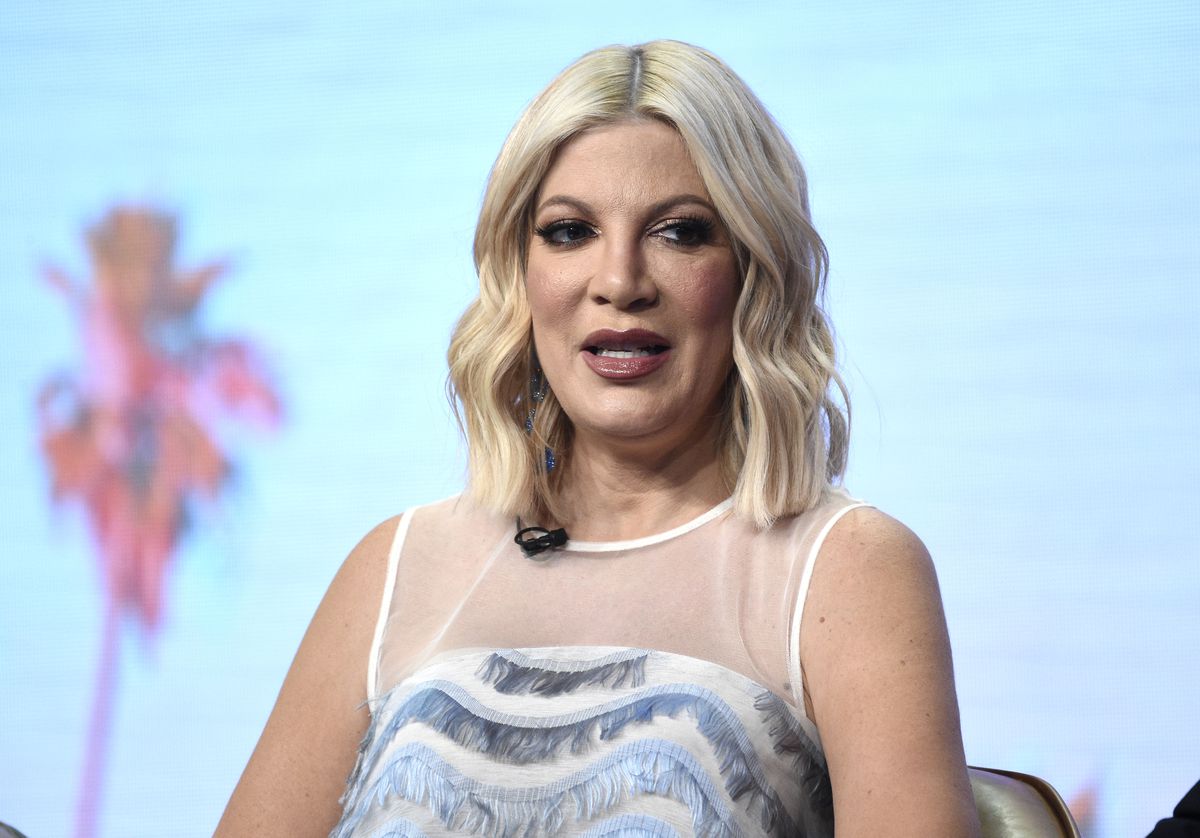 Tori Spelling opened up about her hard time while on Beverly Hills 90210 when she would apparently get a lot of bullies criticizing her looks. The actress admitted she struggled with low self-confidence as she grew up in the spotlight and noted that she ‘hated’ her eyes.

That being said, she now took to her go-to social media platform, Instagram, to share a long message about cyberbullying and she used this opportunity to tell about her own experience with it.

Tori Spelling has been working in Hollywood since she was only a teenager, including on Beverly Hills, 90210, when she would apparently get a lot of haters commenting the nastiest things about her physical appearance.

Obviously, this isn’t a good thing for anyone but it can affect teens’ self-confidence and sense of self-worth even more.

Sure enough, the actress admitted that she still struggles with emotional distress and lack of confidence even nowadays, as a result!

Tori shared a couple of pics, both throwbacks and more recent and wrote alongside them: ‘My Dad always said that ‘Your eyes are windows to your soul’… I have never forgotten that. Because of that belief, he rarely let his actors wear sunglasses in any scene. He believed that their eyes conveyed everything. All emotions. I have carried that motto throughout my life. I always look people in the eye. I never look away. I have [also] taught my kids to show people respect and look them in the eyes when they’re talking to them.

She went on to say that ‘I used to hate my eyes. When I started BH 90210 at 16 I was filled with low self-confidence. Then, internet trolls called me frog and bug-eyed. Being put under a microscope as a young girl in her formative years was really hard. I spent years begging my makeup artists on my shows and films to try to make my eyes look smaller. I’d cry over my looks in the makeup trailer chair.’

Tori went on to say that she later realized her eyes were actually an asset that was able to show her emotions while acting even more because of their size. For more on what she had to say check out the full post! 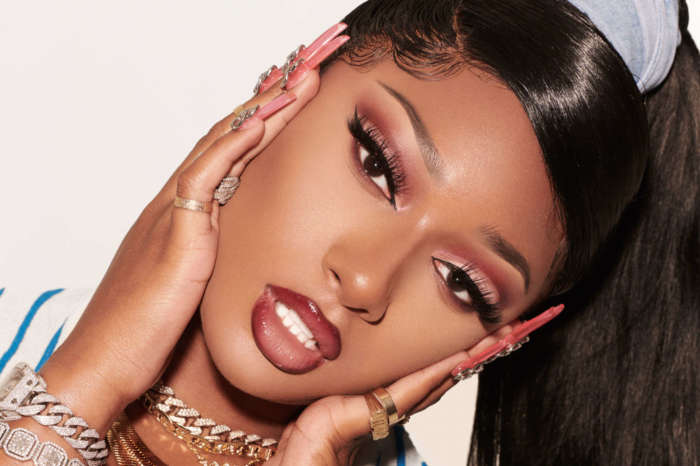