Fox Passes On A Second Season Of BH90210, But Tori Spelling Hints The Revival Series Might Not Be Over Yet 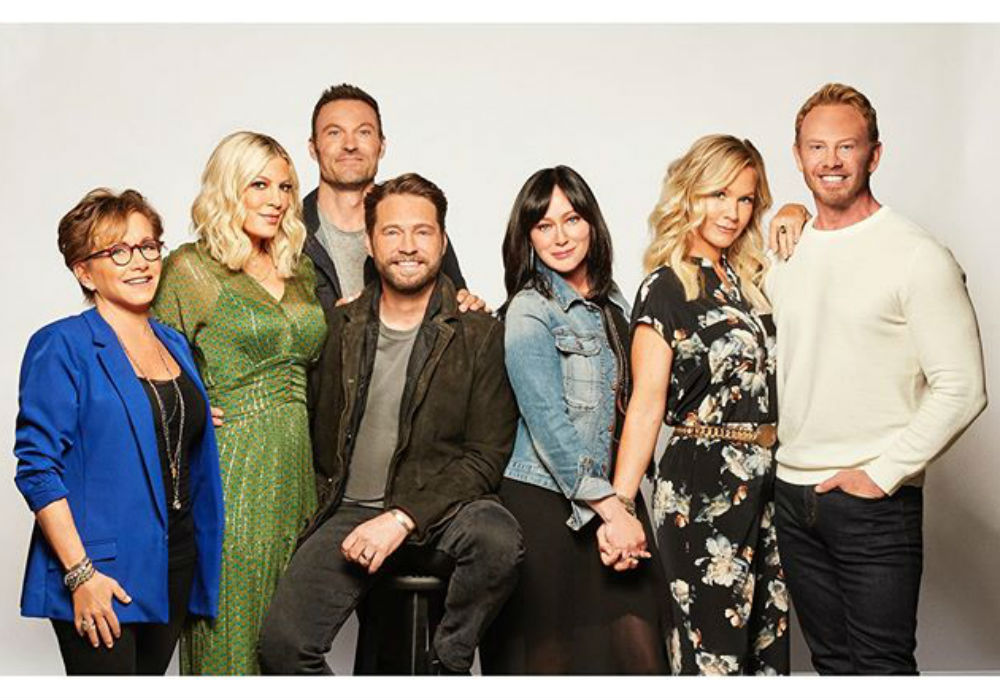 It came and went in the blink of an eye. BH90210, the much-anticipated “sort of” reboot of the popular 1990s teen drama Beverly Hills, 90210, has come to an end after just one season that featured only six episodes. On Thursday, Fox announced that they have decided not to order a second season of the revival.

The plot of the six-episode run followed the original cast reuniting for a convention, and then Spelling pitches the idea of rebooting Beverly Hills, 90210. Her co-stars eventually agree, and they film a pilot while the actors deal with drama in their personal lives. By the end of the six episodes, the show within the show had been picked up as a series.

“We are so proud to have reunited in a very special summer event one of the network’s legacy series and casts with 90210 fans across the country,” FOX said in a statement. “Profound thanks to and respect for Brian, Gabrielle, Ian, Jason, Jennie, Shannen, and Tori, who – along with the entire crew and everyone at FOX and CBS Television Studios – poured their hearts and souls into this truly inventive and nostalgic revival.”

The announcement comes just hours after Green sparked the rumor that the show had been canceled after a fan on Instagram asked him about a possible Season 2. The 46-year-old wrote “No more,” and then he apologized to the fan for delivering the bad news.

Green also posted a pic of the Peach Pit set and wrote in the caption, “What a fun trip back.” He also thanked his fans.

According to Us Weekly, Spelling was hoping that the series would continue because they had “so many stories to tell.” But, Doherty was realistic about their chances of getting canceled. She said in August that she thought everyone should focus on the six episodes because there is no projecting into the future. Doherty called the reboot a “very awesome miniseries special event that’s very cool.”

3 things happened this past summer… – 1. #bh90210 was the highest rated show of the summer . – 2. Our #bh90210 cast proved that after 20 years, you indeed CAN go home again… – 3. I didn’t cram myself (with 3 pairs of spanx! ) into a red dress I wore on tv when I was 18 years old for nothin… – Sometimes home isn’t where you ARE but who you are WITH. Together, our #bh90210 family can do anything. We’ve proved that to each other and our loyal fans. We ARE better together. – Our show is so meta that all the reality out there just helps us continue to evolve and gives us GREAT new storylines! The gift that keeps on giving. We aim to keep audiences guessing what will happen next. So stay tuned as our journey unfolds… #bh90210 #onthemove #myhighschooldressfits #miraclesdohappen

When the trailer for BH90210 dropped back in May, it scored millions of views. The premiere also received strong ratings, but they dwindled every week after the novelty wore off for many viewers.

Still, there is a possibility that the show could return on a streaming platform, as Spelling just posted on Instagram that their journey isn’t over yet. 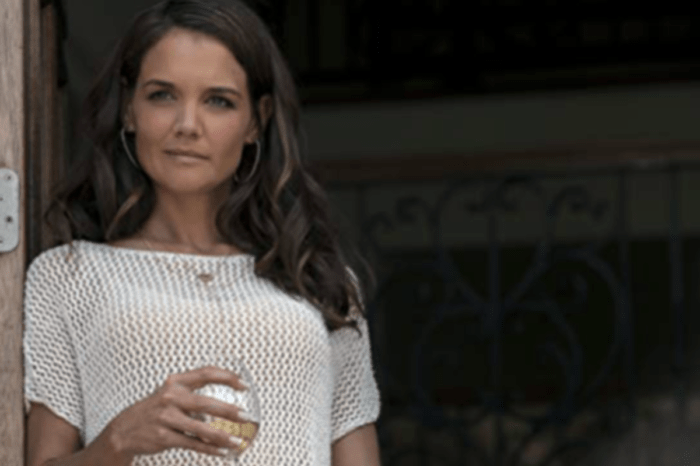