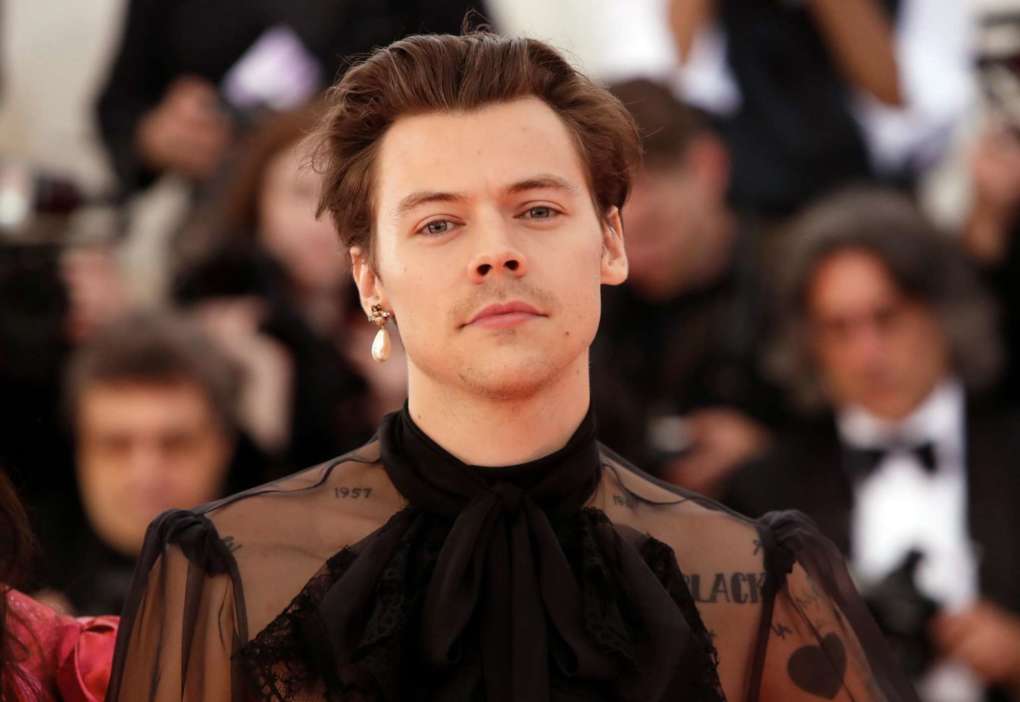 It’s not uncommon for entertainers and celebrities to get political, and Harry Styles is just another example, People Magazine reported today. The outlet claims the former One Direction member came out as a supporter of the Democratic Party, more specifically, Kamala Harris and Joe Biden, amid the 2020 presidential election.

This Tuesday, the 26-year-old British singer-songwriter shared a minute-long advertisement from the Biden campaign. Styles wrote his own message in the caption in which he expressed his support for the 77-year-old politician.

Styles wrote in the caption of the tweet that if he could vote in America, he’d vote “with kindness.” Obviously, Styles was referencing his song, “Treat People With Kindness,” which came off his latest record, Fine Line.

In the video which is narrated by Brad Pitt, Biden meets with some of his supporters while promoting his campaign for the seat in the Oval Office. He says in the advertisement that American citizens deserve someone who will get up every morning and work very hard to make their lives better.

Biden adds, “If you elect me, that’s exactly what I’ll do.” It didn’t take long for Harry’s tweet to pick up steam on the social sharing platform. It received 1 million likes and fans were quick to jump on Harry in excitement over his decision to support Biden.

As it was already noted above, Styles is just one of many celebrities who came out in support of the Democratic presidential candidate. Stars such as Taylor Swift, Alex Rodriguez, Jennifer Lopez, and more, have claimed they would vote for Biden in the election.

Additionally, Dwayne Johnson did the same as did Jennifer Lawrence. Earlier this year, Jennifer Aniston was in the headlines as well when she took to her Instagram to post a photo of herself mailing in her ballot for the election.

The star wrote in the caption of her message that it “wasn’t funny” to vote for Kanye West, who announced he was running back on the 4th of July weekend. West later responded with a tweet in which he said the JRE episode he recently appeared on had “them shook.” 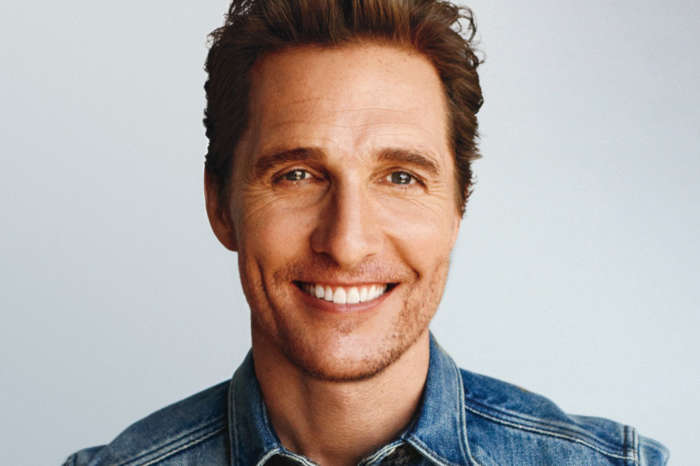