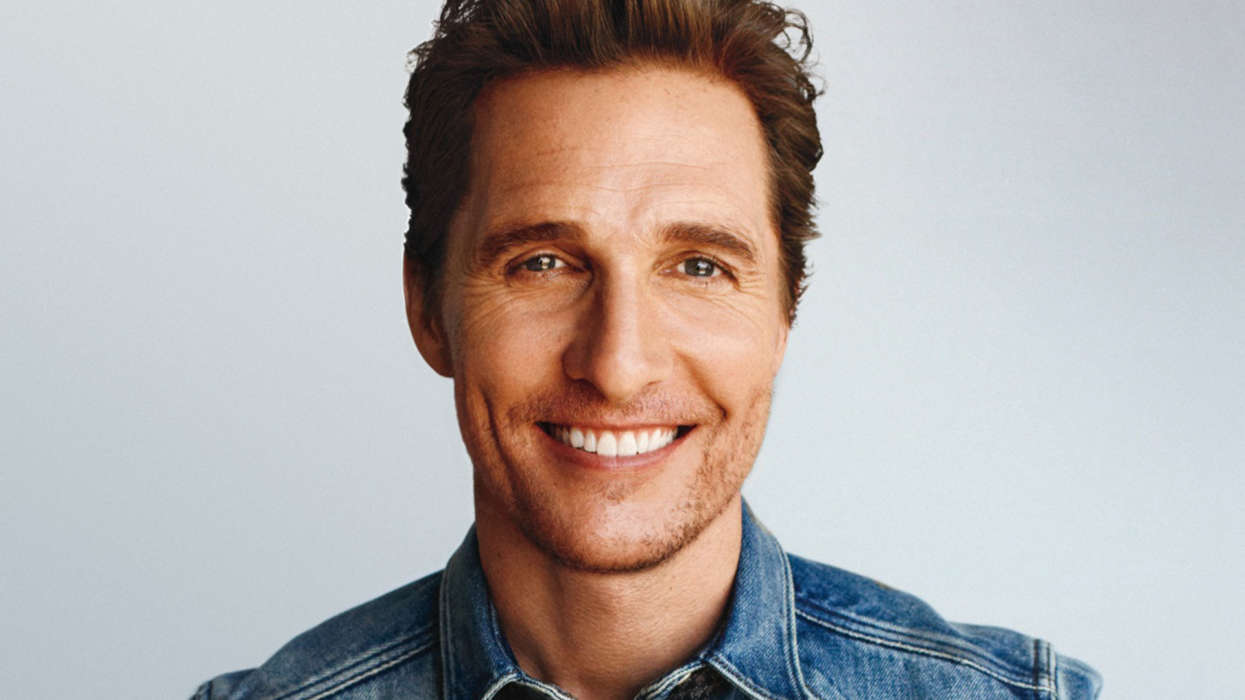 Just Jared reported on comments from Matthew McConaughey this week in which the Academy Award winner claimed he once thought about leaving the film business to chase after a different career.

During his appearence on The Oprah Conservation, from Apple TV+, Matthew shared that he nearly broke up with the industry amid his attempt to get away from romantic comedies. According to Entertainment Weekly, who was the first to pick on the episode, he “dabbled” in other careers momentarily.

Some of the ideas he thought about putting into practice were things like being a school teacher, being a wildlife guide, a symphony orchestra leader, as well as a high school football coach. The star said he was adamant about his decision, saying to Oprah, “I was not going back.”

However, Matthew wound up returning to the business. He went on to star in big hits like Magic Mike, The Wolf of Wall Street, Mud, Dallas Buyer’s Club, Interstellar, and more. His work in Dallas Buyer’s Club saw him win the Oscar for Best Actor in 2014.

Matthew says he told himself to get back into the game because he knew that deep down inside, the harder it was for him to achieve his goal, the bigger the pay-off would be in the end. He claims he told himself, “don’t pull the parachute, McConaughey.”

Snoop Dogg And Matthew McConaughey Have A Surprising Friendship »

Fans of the actor have been delighted to see that Matthew has been in the headlines a lot more recently following the release of his new memoir in which he reflected on his life and career in the film business.

The Academy Award winner has shared many stories with the public since the memoir came out, including the fact he was sexually assaulted when he was much younger. McConaughey said he was once assaulted in the back of a van by a man while he was unconscious.

Furthermore, the Dallas Buyer’s Club alum says he was once “blackmailed” into a sexual relationship with someone when he was 15-years-old. Matthew reportedly says in his book that while he was abused, he never felt like a victim because it always seemed like the “world was conspiring” to make him happy. 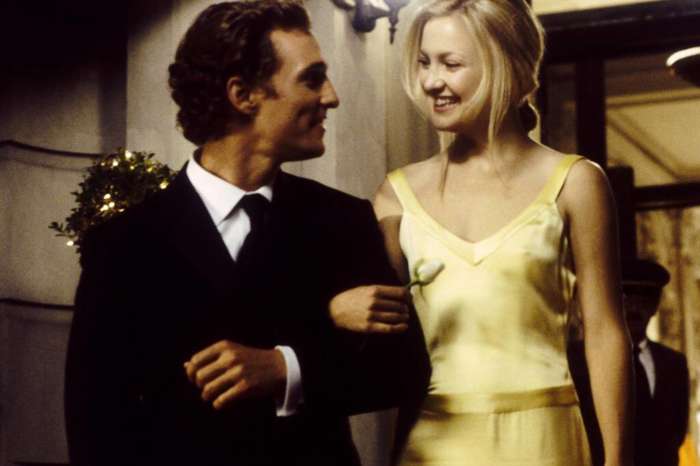 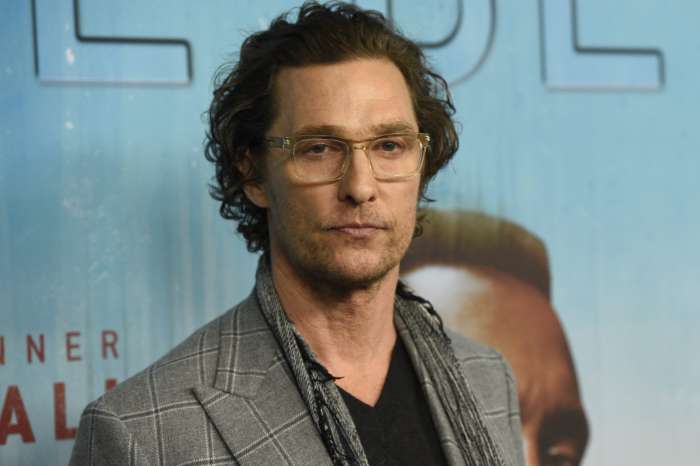 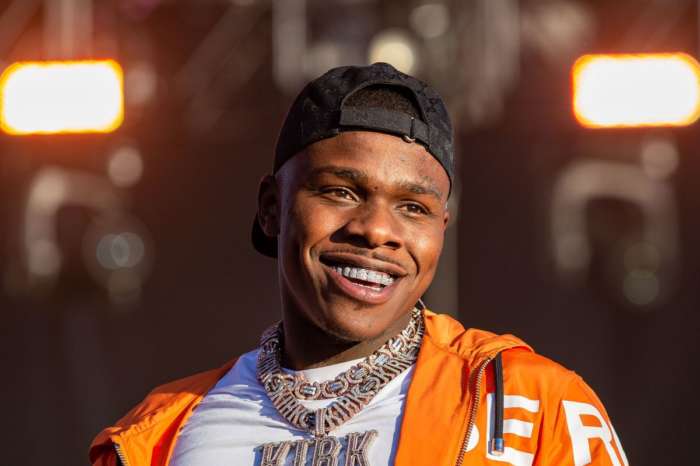