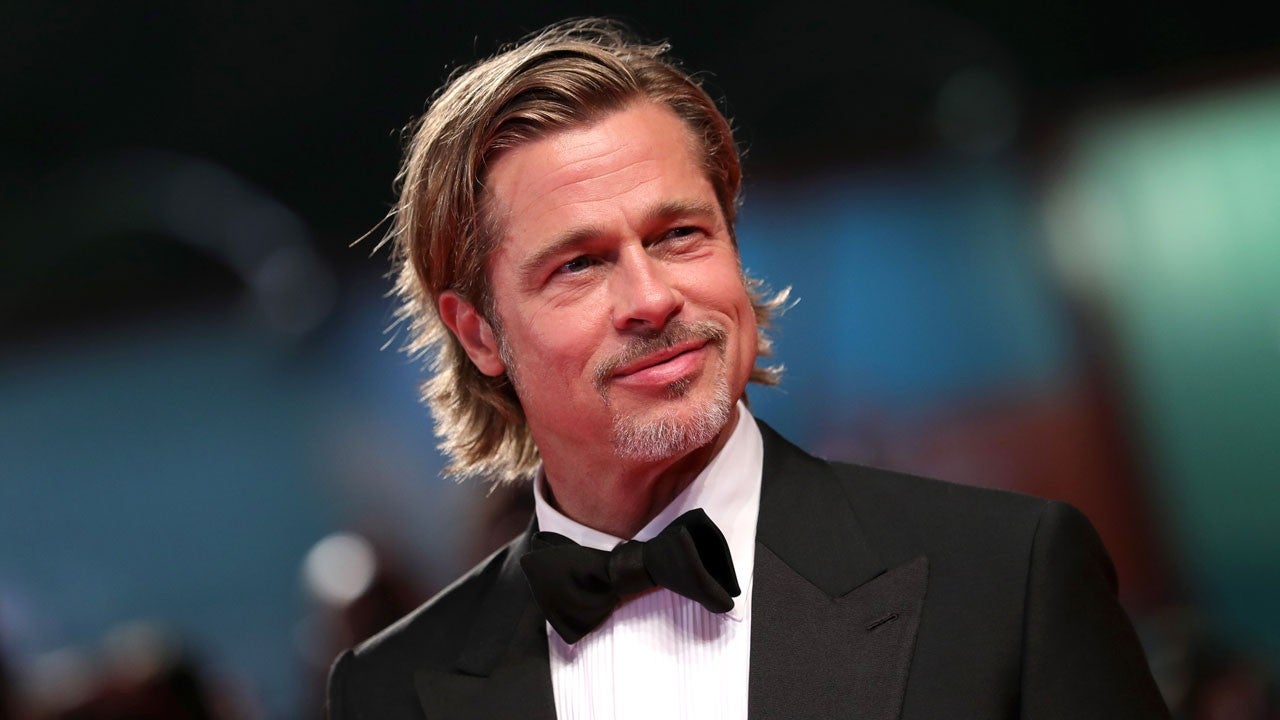 Brad Pitt is not only a supporter of Joe Biden for president, he is actually actively participating in the Biden-Harris campaign as well! The actor has lent his voice to a new presidential campaign ad that ran during game four of the World Series last night!

That’s right! The Hollywood superstar was the one who narrated the 60-seconds-long ad that shows the Democratic nominee meeting American citizens, shaking their hands and just listening to their ideas and worries.

As for Brad Pitt, he narrates over the footage that ‘America is a place for everyone. Those who chose this country, those who fought for it, some Republicans, some Democrats, and most just somewhere in between. Americans are looking for the same thing – someone who understands their hopes, their dreams, their pain, to listen, to bring people together, to get up every day and work to make life better for families like yours.’

This comes only a day after Brad’s ex, and fellow actress Jennifer Aniston, took to her platform to reveal that she had voted for Joe Biden.

Jennifer Aniston And Justin Theroux Are Still Friendly, Despite Reports Of Feuding »

The Friends star decided to mail in her ballot early and took this opportunity to also drag independent candidate, rapper Kanye West, reminding people, in a PS, that voting for him is ‘irresponsible’ and ‘not funny.’

‘I voted for them because now this country’s more divided than ever. Right now, a few men in power decide what women can and cannot do with their bodies. Our current President’s decided that racism is a non issue. He has repeatedly and publicly ignored science… and too many people have died. The whole thing isn’t about one candidate or one single issue, it’s about the future of this country and of the world. Vote for equal human rights, for love, and for decency,’ Aniston wrote in the caption. 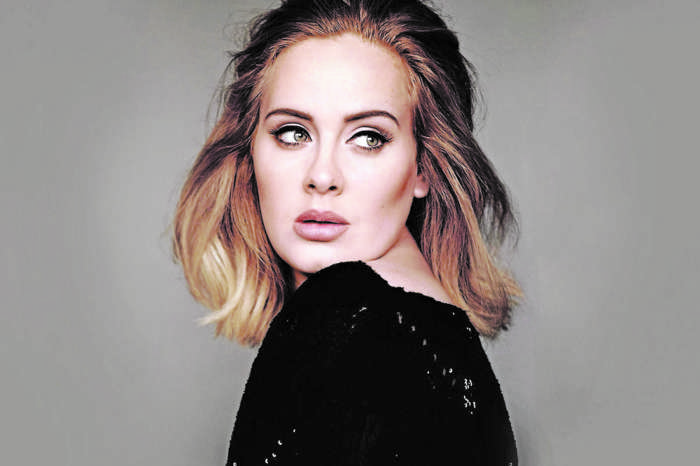