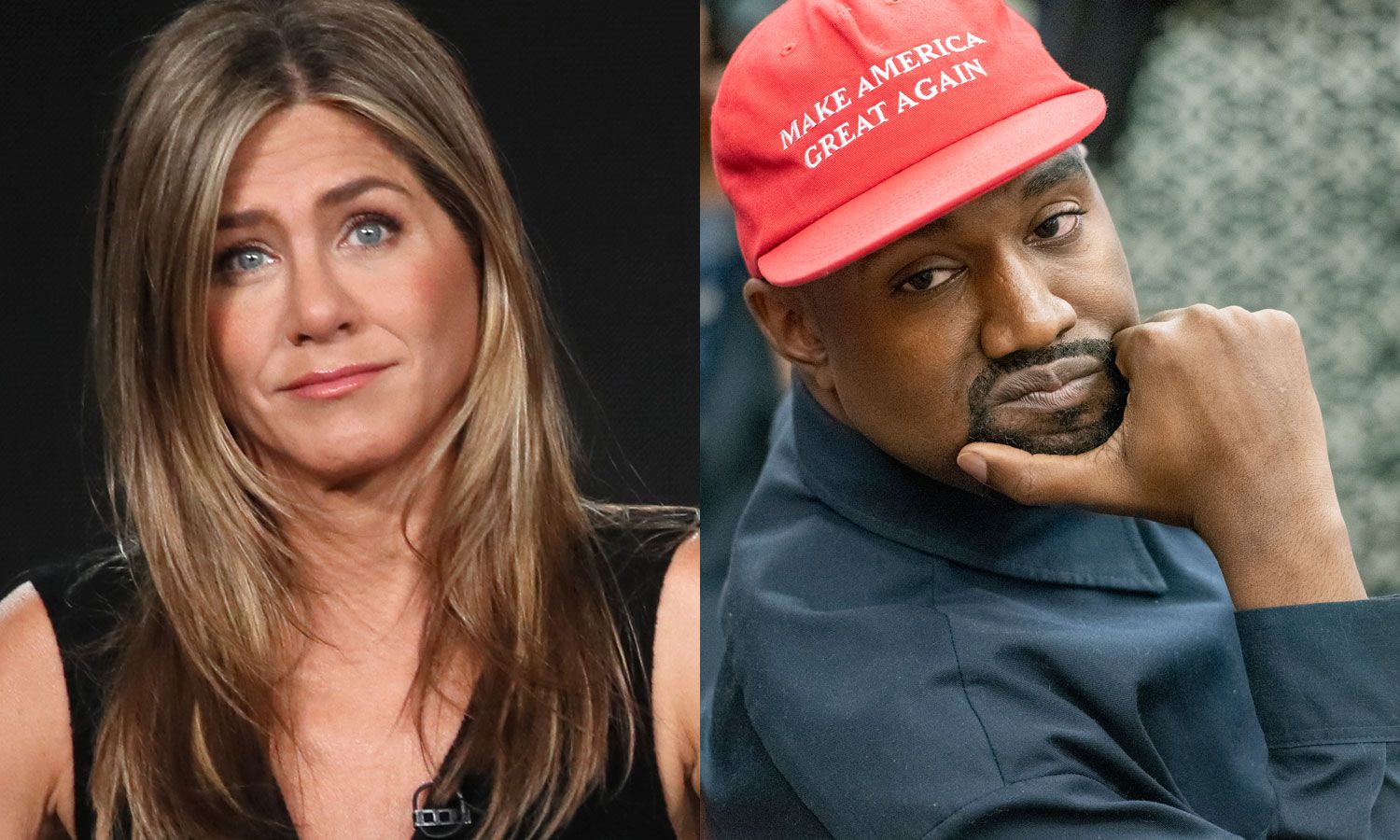 The actress took to her online platform to remind her millions of followers on Instagram just how important it is for everybody to vote in the 2020 presidential election. Not only that but, Jennifer Aniston also used this opportunity to shade Kanye West by stressing that voting for the rapper is a wasted vote and nothing more.

The Friends star began by telling her fans that she voted early, even using a pic as proof!

Aniston can, indeed, be seen in the snap just dropping off her mail-in ballot at a post box in West Hollywood.

As for the caption, the actress revealed that she had voted for Democrats Joe Biden and Kamala Harris.

KUWK: Kylie Jenner Shares Adorable Vid Of Stormi Stealing Her Drink And Blowing Bubbles Into It! »

Finally, she concluded her message with a PS that read: ‘It’s not funny to vote for Kanye [West]. I do not know how else to say this. Please be responsible [praying emoji.]’

Sure enough, this is something other stars and users have been saying as well since Kanye has no chance of winning the election.

What that means is that voting for him means wasting one’s vote.

Lea Michele Gives Fans A First Look At Her Son, Ever! »

Jennifer Aniston’s caption reads: ‘#IVOTED for @joebiden and for @kamalaharris. Dropped my ballot off, and did it early. I voted for them because now this country is more divided than ever. Right now, just a few men in power are deciding what women can and cannot do with their bodies. Our current President’s decided racism is a non-issue. He has repeatedly and publicly ignored science… too many people have died.’

As mentioned before, she went on to urge people ‘to really consider who is going to be the most affected by this election if we stay on the track we are on right now… your daughters, the LGBTQ+ community, all our Black brothers and sisters, all the elderly with health conditions, and your future kids and grandkids.This whole thing is not about one candidate or one issue, it is about the future of this country and the world. Vote for equal human rights, for love, and decency.’

Jeremy Meeks Opens Up About Co-Parenting With Chloe Green - Here's Why 'It's Amazing!'