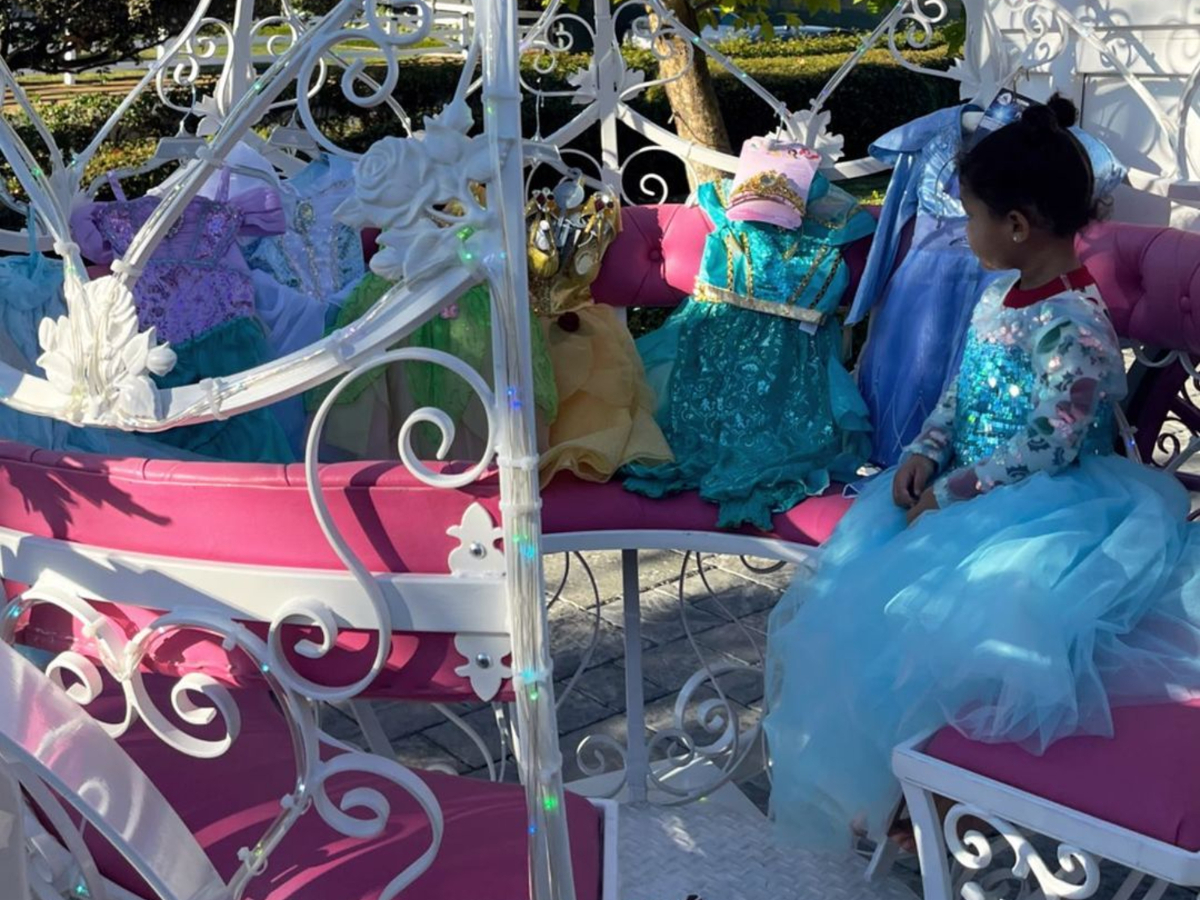 Travis Scott may win the best dad of the year award along with the most epic Christmas present ever. Travis made his two-year-old daughter a true Disney princess by gifting her with her own, customized Cinderella carriage that came with a slew of Disney princess costumes. Kylie Jenner shared videos and a sweet photo of Stormi sitting in her new carriage on her official Instagram account. Whether Travis and Kylie are back together as a couple remains uncertain. Though the pair publicly announced their separation back in October 2019 but have been photographed and videotaped traveling together with Stormi.

It doesn’t appear that the two are back together, but rather are winning at co-parenting together.

Kylie Jenner shared the following photo of Stormi wearing her Disney princess dress and sitting in her Cinderella carriage that has a sign on the top that reads: ‘Princess Stormi’ in Disney’s signature font. 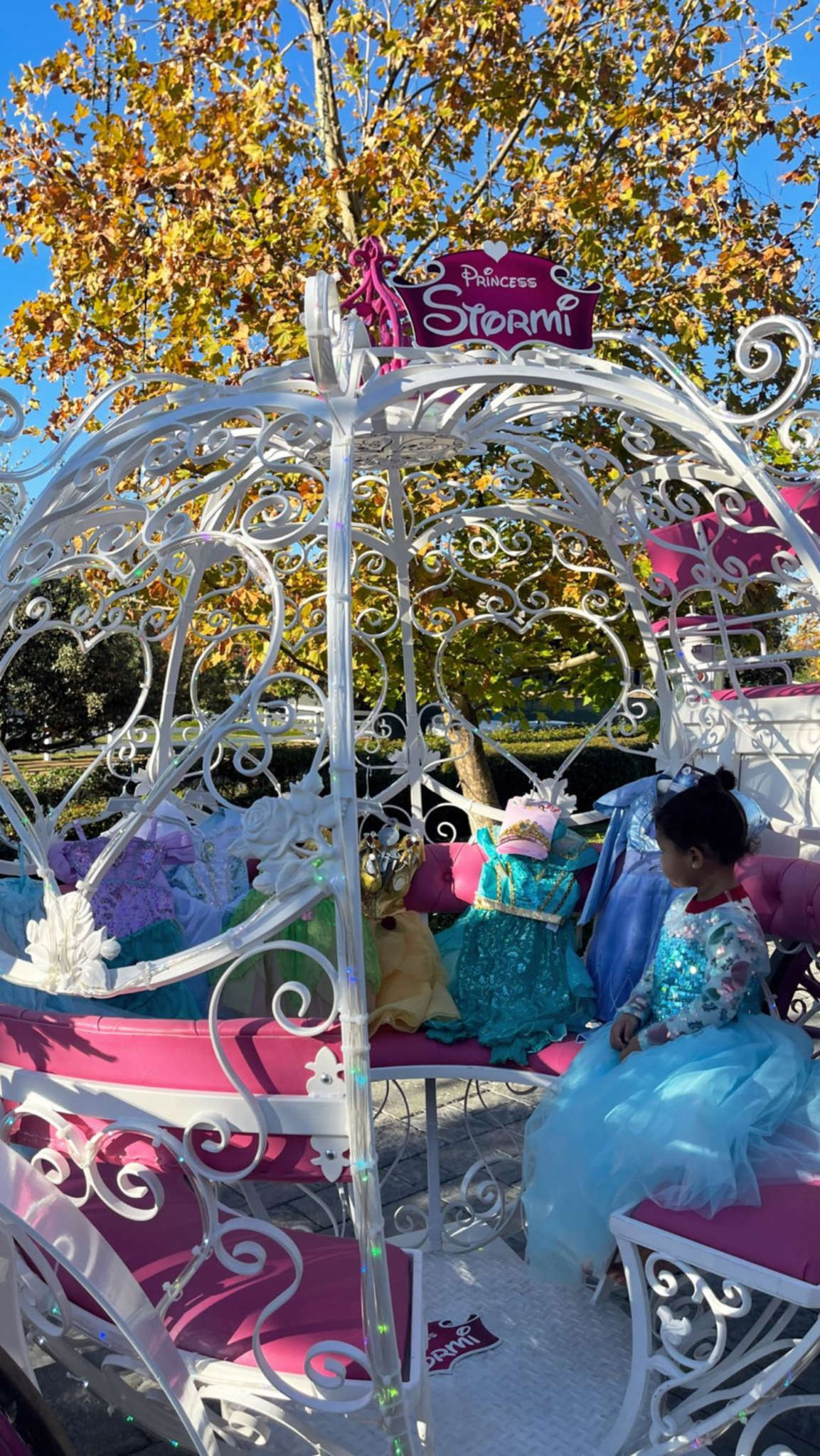 Travis Scott never fails to go all-out on his baby girl during the holidays and for her birthday. He has thrown what may be the most lavish birthday parties in history where he celebrated Stormi’s first birthday with a ‘Stormi World’ amusement park-style party and repeated the theme for her second birthday. Travis spares no expense when it comes to showing Stormi how precious she is and how much he loves her.

Both Kylie and Travis have imparted their gifts and talents to the little tot and while Stormi is Kylie’s ‘mini-me’ in many senses of the word, she has seemingly inherited her father’s musical talents.

Travis Scott has drumming in his veins and was a child prodigy in the musical field. So too, does it seem that Stormi has a natural affinity for playing drums, and with Travis to teach her, many expect that Stormi may prove to be a musically gifted child. A video of Stormi playing the drums while her little cousins sang and banged on instruments went viral.

Here is a second video showing off the carriage and beautiful Disney princess dresses for Princess Stormi. 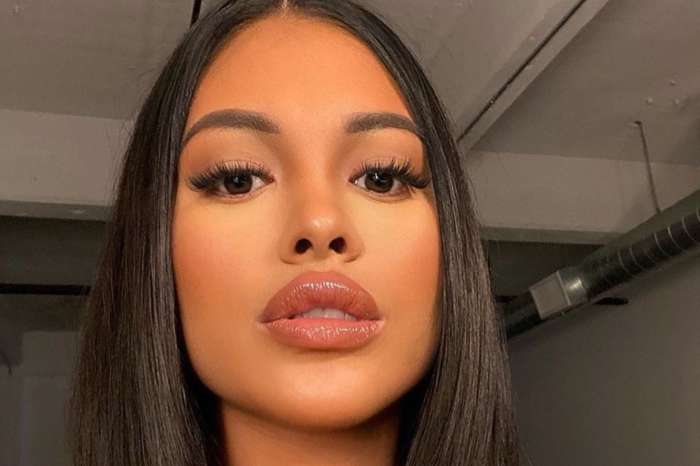