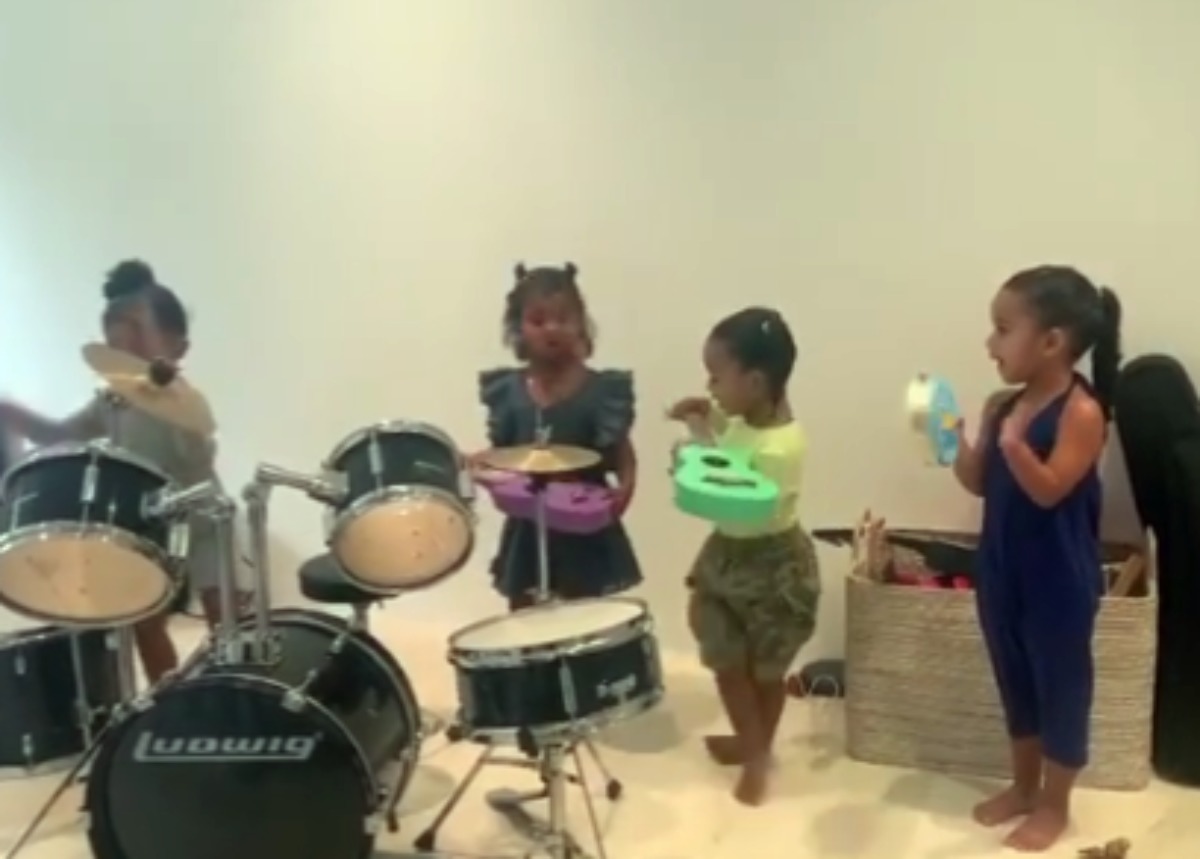 Stormi Webster is getting a lot of attention for her drumming after Kris Jenner shared a video on her Instagram account where she has  36.5 million followers. The video featured her granddaughters True Thompson, Chicago West, Dream Kardashian, and Stormi Webster as they played instruments and sang in a makeshift band. Chicago West was upfront and center singing her little heart out. Dream Kardashian played the tambourine, and True Thompson seemed as if she couldn’t make up her mind between playing the guitar and dancing.

Stormi Webster; however, took to the drums and it isn’t a surprise that she showed natural ability. Not only did her father, Travis Scott, learn how to play the drums when he was three-years-old (Stormi Webster is two-years-old), it was Travis’ own father who taught him — Jacques Webster.

In an interview with Complex titled: ‘Who Is Travi$ Scott?’ Travis stated the following.

“Growing up I played the drums and then I played piano. I quit playing piano because it wasn’t getting no bitches. I was making beats because like the electronic sound was getting all the hoes. [Laughs.] Like, ‘I’m a rapper, bitch.’”

At this point, it is unclear who has been instructing Stormi Webster on the drums, but it is clearly evident she has natural talent. Joined with her cousins, the video of Stormi, True, Chicago, and Dream making music in their garage band is going viral.

Now, some are joking that Kris Jenner has her new reality program on her hands!

You may see the video that Kris Jenner shared of her granddaughters in their band below.

What do you think about the Kardashian/Jenner music group? Do you think this is a foreshadow of things to come? Chicago West is often seen singing and dancing with her siblings at her father’s Sunday Services and a previous video of Chicago West singing a song about Jesus went viral.

You may hear Chicago West singing below.

Are we looking at the next generation of musical artists? 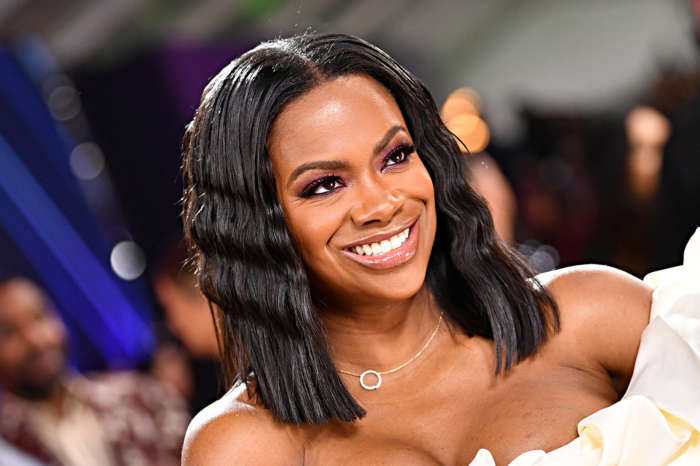