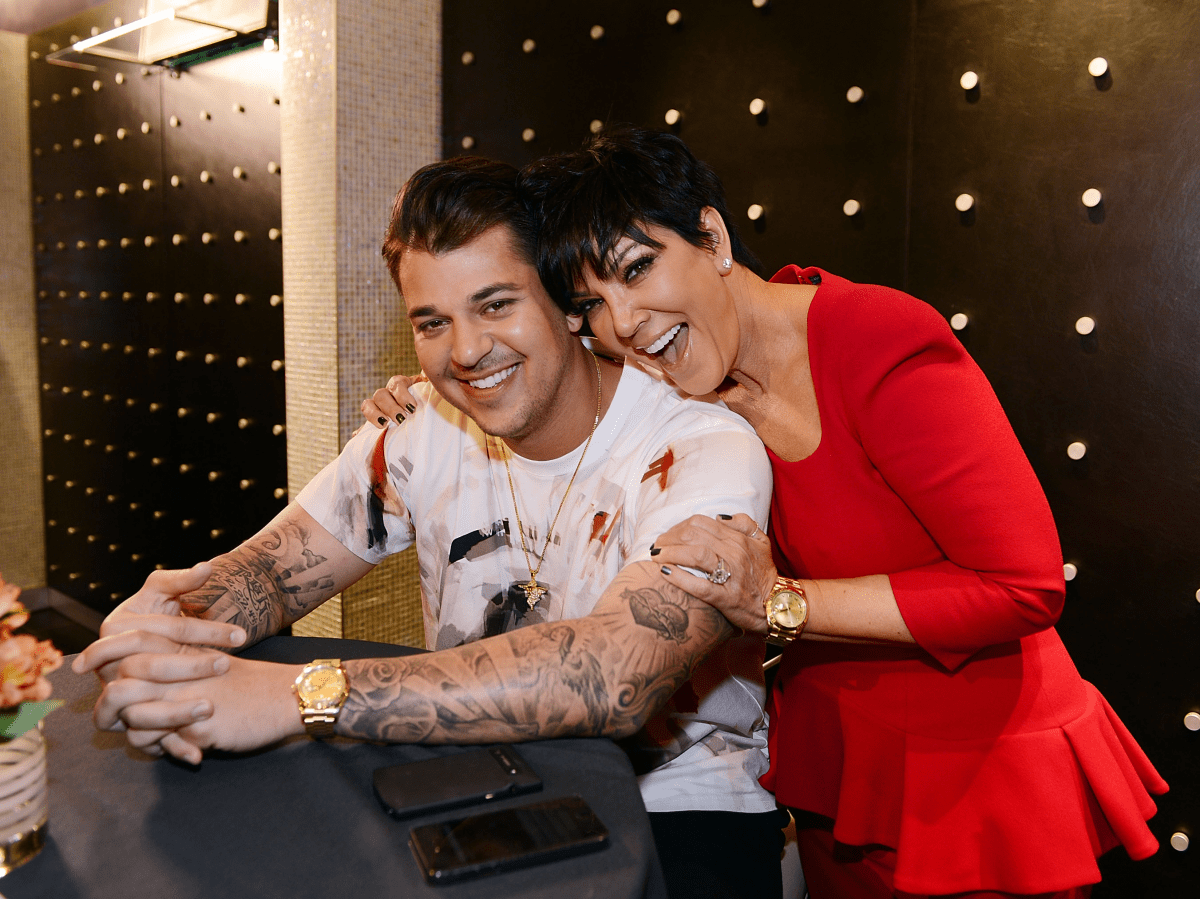 Not too long ago, it was reported that Blac Chyna and Rob Kardashian are currently feuding and the reason is their daughter, Dream Kardashian. Chyna’s request to have little Dreamy on her upcoming reality TV series has been denied by Rob Kardashian.

As you already know, Chyna revealed her new series while she was interviewed by Wendy Williams not too long ago.

After Rob’s refuse, Chyna posted a response on her social media account. Fans have been supporting her and calling Rob a hypocrite.

Someone told Chyna, ‘Well if he can do it without your consent why shouldn’t you!’

As you all know Dream has been featured on KUWK and she’s not allowed to be featured on her mom’s show which more people saw as a double standard.

Now, Rob shared a photo of Dream together with Kanye West on his social media account and fans are amazed by how talkative Rob has become on social media.

Someone commented: ‘He sure is talkative all of sudden? Distraction is the Kardashian’s best way to switch things off of their Ill ways.’

Another follower said, ‘I have a feeling skinny Rob is gonna pop up this summer cause he NEVER talks this much🤣 he’s acting brand new.’

Someone else joked and said: ‘He tried to smile 🤣😭🤣😭🤣 Kanye is legend bro.’

As people know, Kanye rarely smiles in photos and more fans have been saying that he only smiles for his wife, Kim Kardashian.