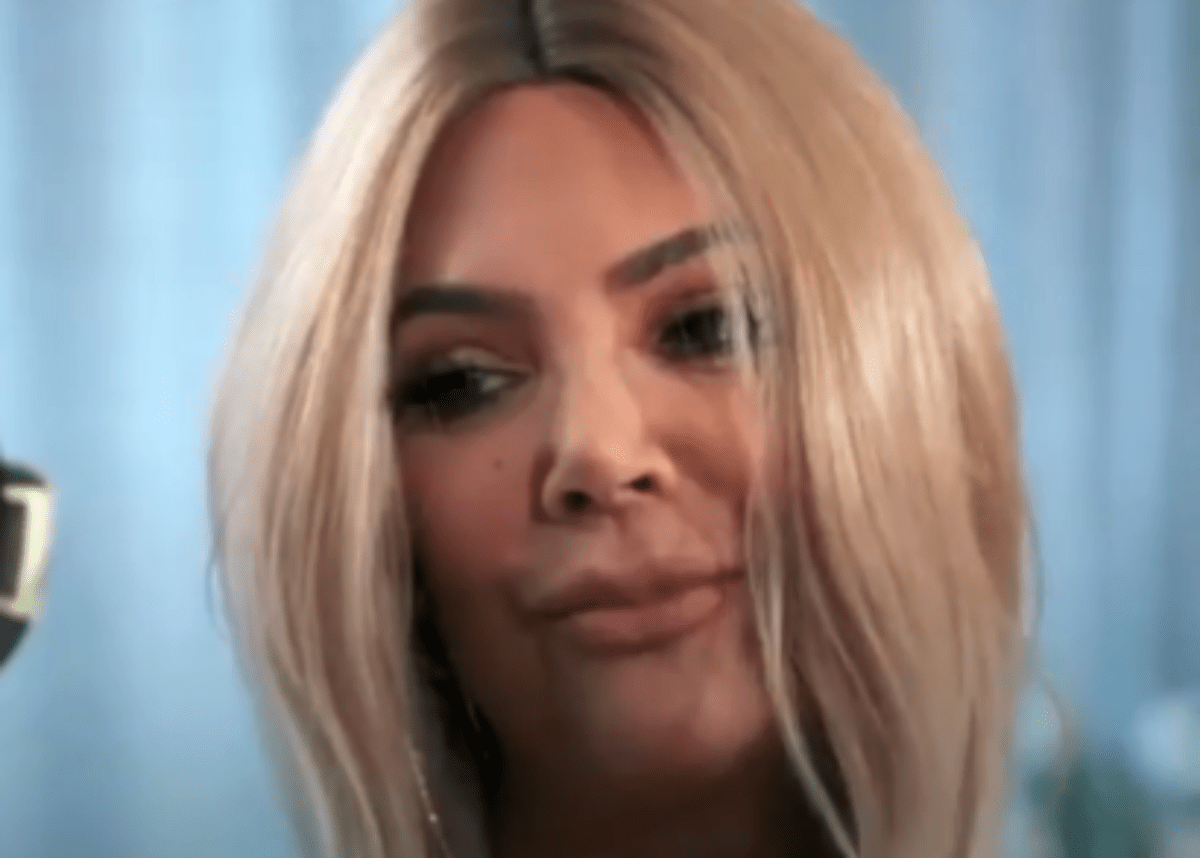 The Keeping Up With The Kardashians (KUWK) Season 17 finale airs Sunday night and there is a new teaser video that’s going viral. In the video, the cast parodies each other and the result is hilarious. Viewers got a taste of this earlier this week when a video of Kendall Jenner parodying Kylie Jenner’s makeup-technique for drawing on fuller lips went viral. Of the parodies, most shocking is Kris Jenner who dons a long, blonde wig and portrays herself as Khloe Kardashian. The long hair contributed to Kris’ youthful appearance and she looked more like a sister instead of the momager who gave birth to six children.

Kris Jenner shared the video clip on her official Instagram account where she has 30.8 million followers. She shared the following caption.

Within an hour of Kris posting the video, it went viral. It currently has more than 461,000 likes and over half a million views.

The family just celebrated a series of Scorpio birthdays (Caitlyn, Kris, Kendall, and Dream are all Scorpios), followed by Saint West’s fourth birthday. Also joining Saint as a Sagitarrius are his two cousins that were born on the same day: Mason and Reign Disick.

What do you think about the KUWK season finale teaser video? Are you looking forward to seeing the episode tonight?

Which one of the parodies was your favorite? What did you think of Kris Jenner wearing the long, blonde wig and parodying her daughter Khloe Kardashian?