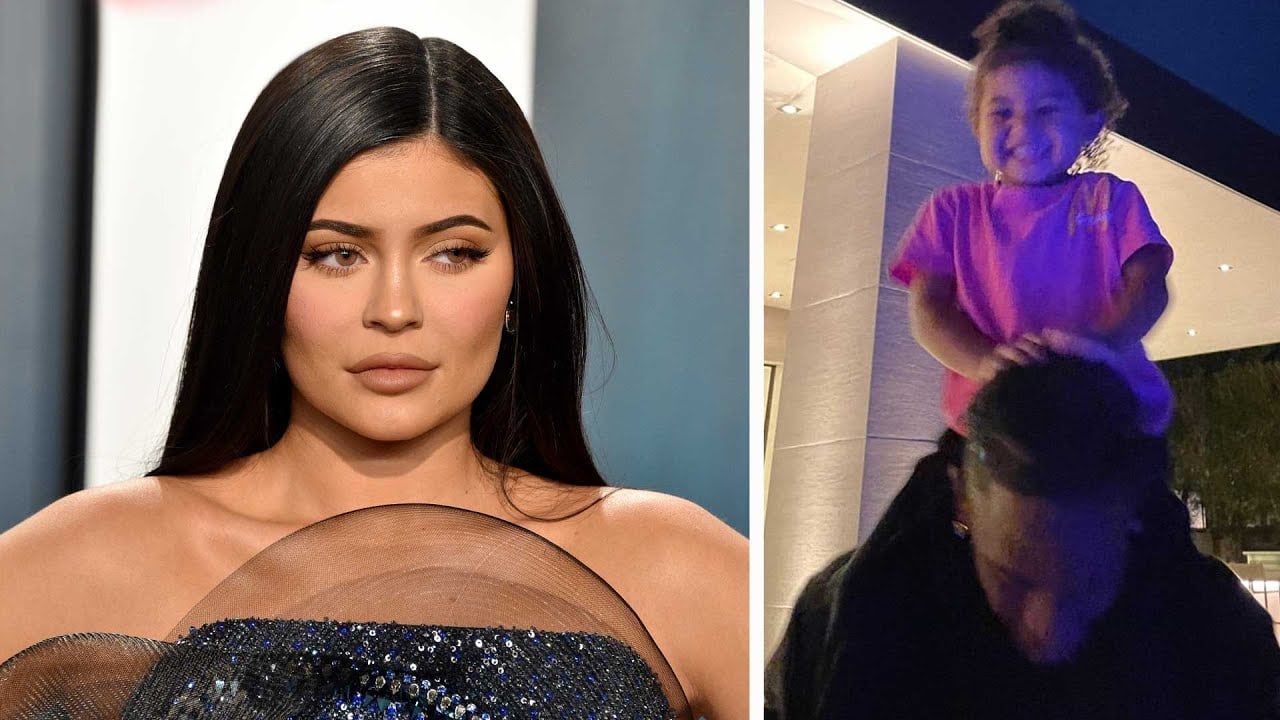 The rapper took to social media to playfully shade his baby mama, Kylie Jenner, for taking blurry pics of their daughter, Stormi! Travis Scott suggested that he couldn’t wait to spend the holidays with the child, so that he can be there to take perfect pics of her instead!

This just proves that, even though they are no longer romantically involved, Travis and Kylie are still on good terms to the point that he can totally joke around like that with her!

The snap he posted features the 2 year old on top of his shoulders, a big smile on her face and he suggested that it was the Jenner who captured the sweet moment.

But of course, while it was, indeed, slightly blurry, the image was still super adorable!

In the caption, the rapper teased that he ‘CAN’T WAIT TO FOR HOLIDAYS. YOUR MOMMY PHOTOS BE BLURRY.’

His words were not only meant to joke around with the mother of his child but they also managed to confirm that he’s going to be spending the holidays with Stormi!

This comes after Khloe Kardashian announced that the annual Kardashian Christmas party is cancelled this year due to the COVID-19 pandemic restrictions on social interactions!

That being said, it’s likely that Kylie, Travis and their daughter will just be celebrating the magical day just the three of them, as a family!

This only further suggests that Kylie and Tristan have a healthy co-parenting relationship and are still really friendly in spite of their breakup.

As for the Kardashian party, Khloe told her Twitter followers that ‘The Covid cases are getting out of control. So we decided that we are not doing a Christmas Eve party this year. It is the first time we will not be having a Christmas party since 1978 I believe. Health and safety first though! Taking this pandemic seriously is a must.’ 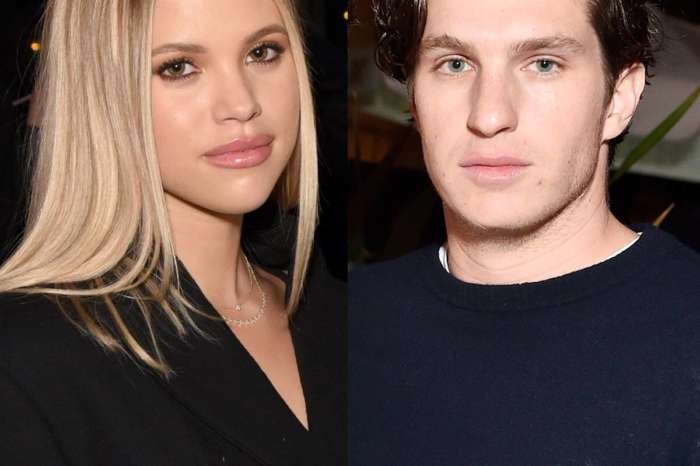 Sofia Richie And Matthew Morton - Here's Why Their Hot Fling Ended After Only 2 Months!