Camila Cabello Will Be In The New “Cinderella” Movie 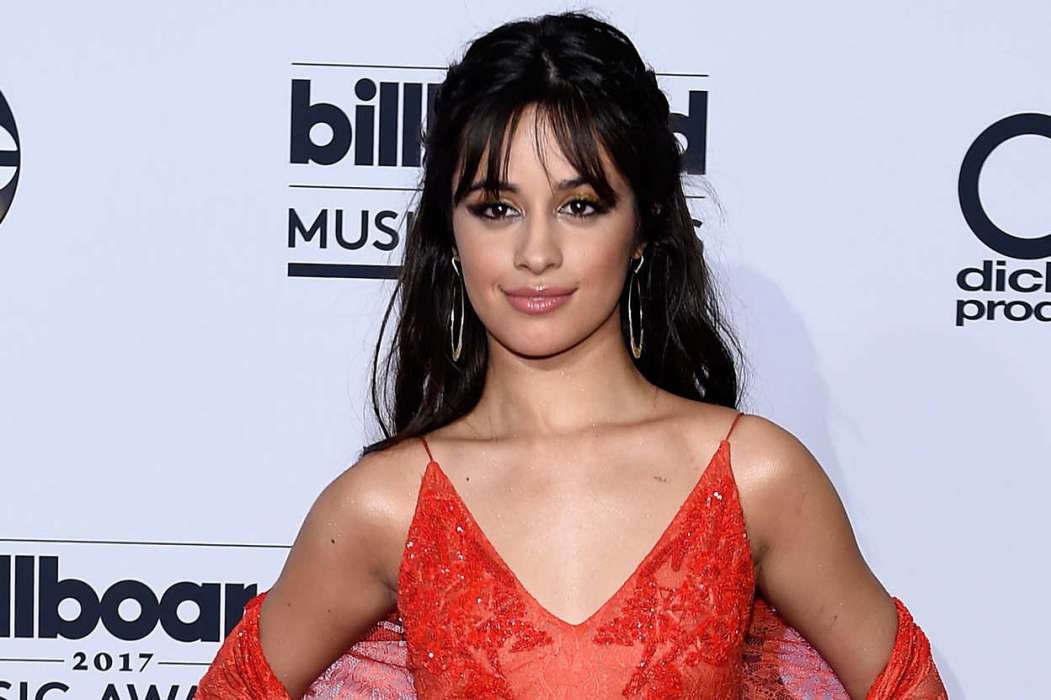 According to a report from UPI.com, Camila Cabello will star in a movie based on the fairy tale, Cinderella. On Wednesday, Variety confirmed that the 22-year-old singer would make her film debut in a refurbished rendition of the classic Disney fairy tale, created by Sony Pictures.

Inspired by a new idea from Mr. James Corden, James will produce the movie alongside Mr. Leo Pearlman. Yesterday, on Tuesday, April 9th, Cabello confirmed she would be in the new movie by featuring the Disney movie on her Instagram Story.

The Hollywood Reporter claimed Cabello would have a key role in creating the music for the upcoming movie, and for the most part, the film will revolve around music and will provide a modern take on the classic Cinderella story.

Cabello first came to prominence with her girl group, Fifth Harmony. And in January 2018, Camella released her debut solo record, Camila. It’s known for big hits like, “Havana,” “Consequences,” and “Never Be The Same.”

This is an interesting career choice for Ms. Cabello, who has frequently stated before that she’s not the greatest celebrity in the world. In other words, the former Fifth Harmony member believes she’s not the best at fulfilling the celebrity role.

According to a prior report, after Cabello became a massive success in her band and went on to get even more success as a solo artist, the pressures of fame became somewhat overwhelming. Speaking in an interview, Cabello said she “just wants to be a good artist,” and celebrity culture is of inconsequential importance.

The celebrity lifestyle and image isn’t the most important part of the art to her. It’s more about creation, self-expression, producing, and providing value to society and culture. Fame and fortune is just a consequence of that success.

However, if her role in the new Cinderella movie goes on to be a smashing success, it looks like Camila will have to put up with even more tabloid reporting, gossip, and celebrity lifestyle. 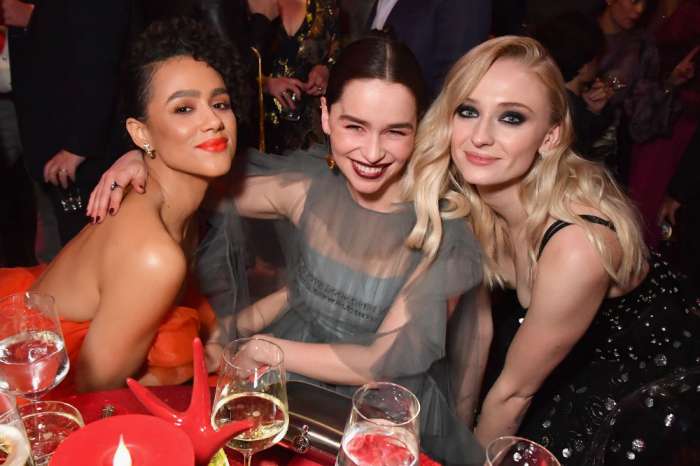