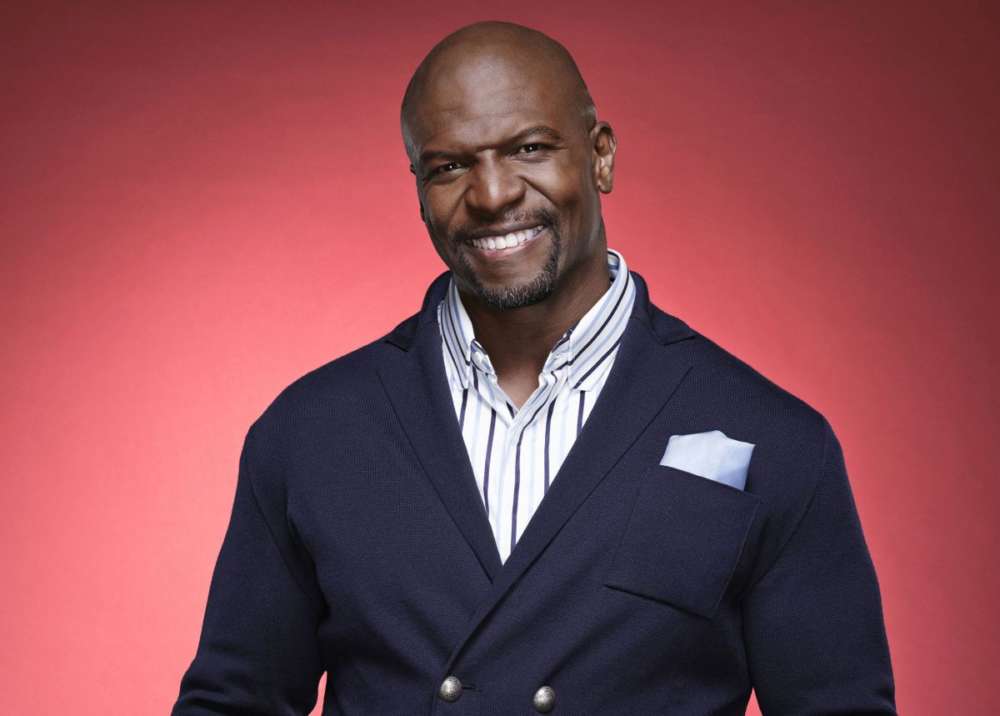 During his appearence on CNN this week, Terry Crews spoke with the anchor, Don Lemon, regarding his Black Lives Matter tweets that have caused problems with some people on the internet and journalists in the mainstream media.

Hot New Hip Hop reported today that it appears as though the two men have arrived at an impasse regarding the tenets of the Black Lives Matter protests. Earlier this week, Terry and Don discussed his tweets about being a “child of God,” and how every brother and sister was a part of the family, regardless of race.

As it was previously reported, Terry stated on his Twitter account that not all white people are bad and not all black people are good. For that reason, Terry explained, he stood by his decision to unite with the good people and not focus on their race.

Crews claimed that many black Americans are taking their ideology too far. According to the Brooklyn Nine-Nine alum, it’s not uncommon for black people to view him and other actors and entertainers as “sell-outs” because they still work with white people for their professional careers.

Are all white people bad?

Are all black people good?

Knowing this reality- I stand on my decision to unite with good people, no matter the race, creed or ideology.

Given the number of threats against this decision-

I also decide to die on this hill.

Terry says the movement has become too “hostile” and “militant” at times in their approach to equality. Crews emphasized the importance of the movement merely conveying a move toward quality, rather than “black supremacy.”

Don used an analogy in response, stating that a person should not use the “All Lives Matter” tag, not because all lives don’t matter, but because the movement is about one issue, in particular. Don claimed the tag was akin to slamming a movement about cancer, to which a detractor would ask, “why aren’t you talking about HIV?”

As most know, Terry has been vocal on the issue of Black Lives Matter ever since it became big news in the mainstream media. However, Crews has urged for black people and the public to avoid turning it into a black versus white dispute.

Crews said that it’s about “equality,” and not about one race over the other. Fans of Terry know he has been vocal about other racial issues as well, including Gabrielle Union’s departure from America’s Got Talent. 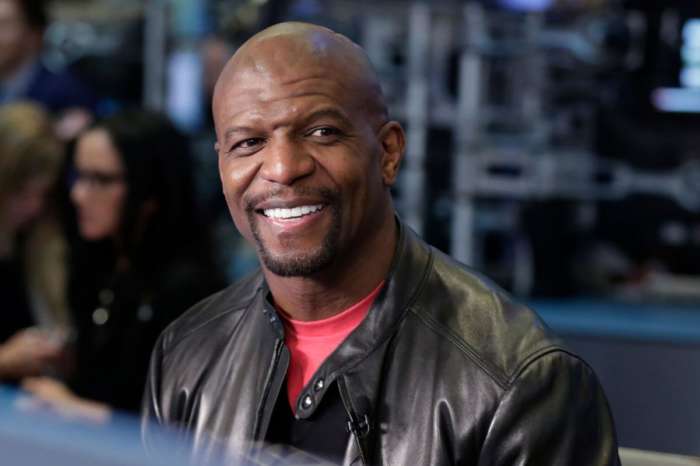 Pusha-T Slams Drake As A 'Police Rapper' In Reignited Beef