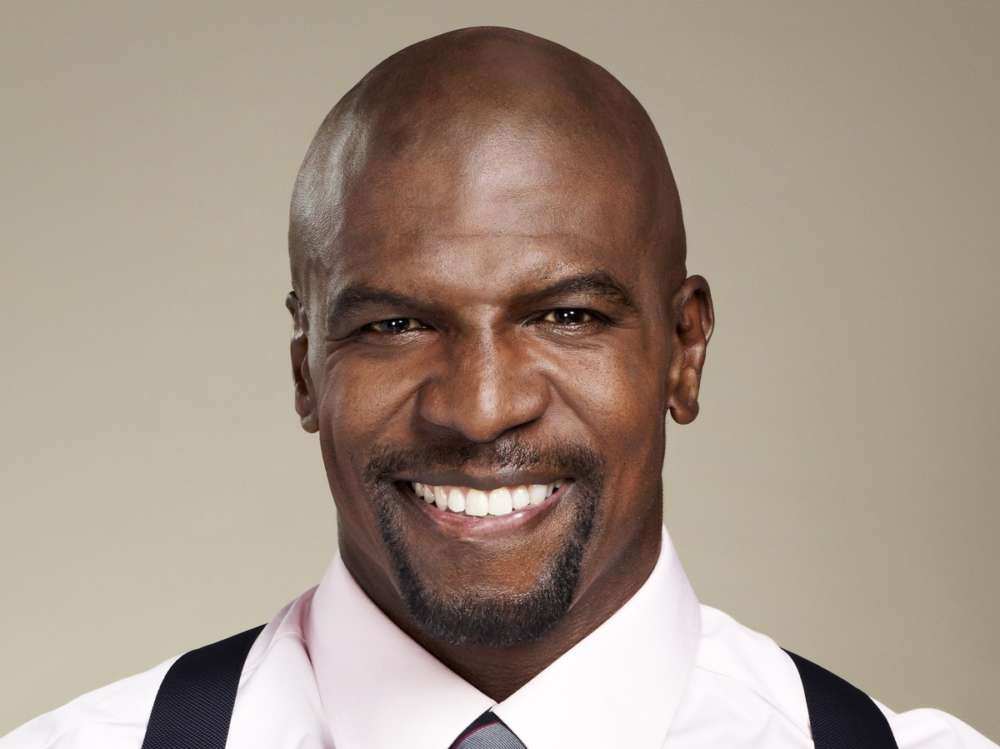 Because Chrissy Teigen and John Legend have chosen to share their lives with the world as a celebrity couple, that means they typically reveal the unfortunate moments as well. Hot New Hip Hop said today that amid the cascade of support for John and Chrissy after revealing their miscarriage, Terry Crews also jumped in to say a few words.

The outlet noted how Teigen and Legend are frequently in the headlines for their playful teasing, as well as for sharing their love for each other in interviews, however, this past week, the star revealed she and John lost their child.

Teigen –  after a few weeks of pregnancy complications which led to bed rest – took to her social media to say they had lost their baby boy. Ever since the couple announced the sad news, social media has been rife with tributes and kind posts.

You can check out the post from Terry Crews below:

So sorry for your loss @chrissyteigen and @johnlegend. @rebeccakcrews and I endured this pain as well. Holding you guys close to our hearts.♥️

As most know, Crews has been a controversial figure in the media for his comments on Black Lives Matter and his thoughts on white supremacy simply turning into a new form of racism, black supremacy. Hot New Hip Hop says the issue with Crews’ tweet was the fact he had discussed his own experiences, at least according to certain users.

Crews claimed in his post that he and his wife had dealt with the loss of their child via miscarriage as well, and that was the reason many people put him on blast: for supposedly making it all about him. As most know, the issue of miscarriages has already been touched on many times over the last few years.

Women such as Hilaria Baldwin have been very vocal and honest about their experiences carrying a child, even though some have told her to stay quiet. Previously, Hilaria joked with her fans that she spent a good portion of her life pregnant.

It’s not entirely clear why social media users have taken issue with Hilaria sharing her experiences, but either way, it’s unfortunate that Chrissy and Hilaria, among many other women, have had to deal with it.