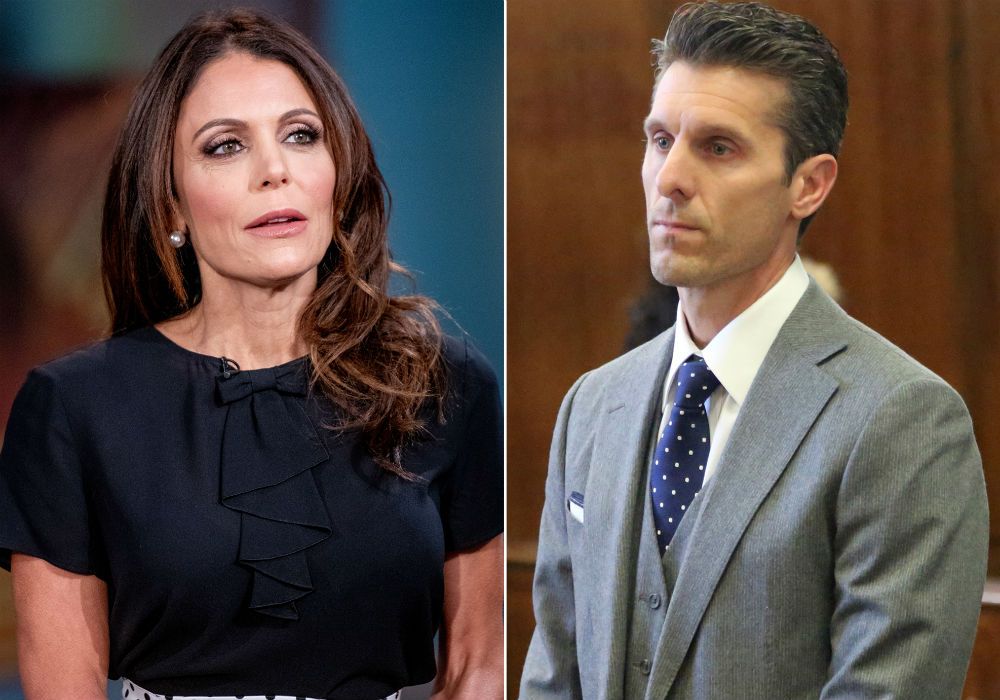 Bethenny Frankel’s custody battle with ex-husband Jason Hoppy keeps getting nastier by the week. In the latest development, Frankel’s psychologist, Dr. Alan Ravitz, told a judge that Hoppy was “emotionally violent” towards the Real Housewives of New York star following the end of their six-year marriage.

RHONY's Bethenny Frankel Claims She Padlocked Her Bedroom When She Lived with Ex Jason Hoppy https://t.co/Z0C4QYI2im

According to Radar Online, Frankel is looking to win primary custody of her 8-year-old daughter, Bryn. The two currently split custody. During the court session this week, Frankel’s lawyer argued that awarding her full custody is needed to protect the reality star and her daughter from Hoppy’s abusive ways.

Hoppy’s history of harassing Frankel does not help his case. In 2017, police took Hoppy into custody after he harassed and stalked his former wife. Hoppy was released after agreeing to leave Frankel alone and stop sending her harassing emails.

Frankel’s current boyfriend, Paul Bernon, was present at the recent court hearing. Although the reality star believes she should be awarded primary custody, Dr. Ravitz told the court that it was in the best interest of Frankel’s daughter that both parents share custody.

When #RHONY's Bethenny Frankel and Jason Hoppy split, he told her, "This is war. I'm going to ruin your life." And the alleged harassment didn't stop there. https://t.co/oT4lFmZ7ZF pic.twitter.com/1lzq3tTatw

The custody battle follows the news that Frankel’s daughter was refused admittance to the Friends Seminary Day School in New York. Hoppy shared the rejection note with the media and claimed that Frankel’s involvement on RHONY is what got their daughter off the school’s roster. In response, Frankel slammed Hoppy’s family history as being the real reason why Bryn was not admitted.

It is unclear what the judge will ultimately rule in Frankel’s custody battle, but a decision should be made this week. Whatever happens, we can only hope that something is determined before things get even more out of hand.

Bethenny Frankel and Jason Hoppy got married in 2010 and split three years later. The two, who only share one child together, did not finalize their divorce until 2016. 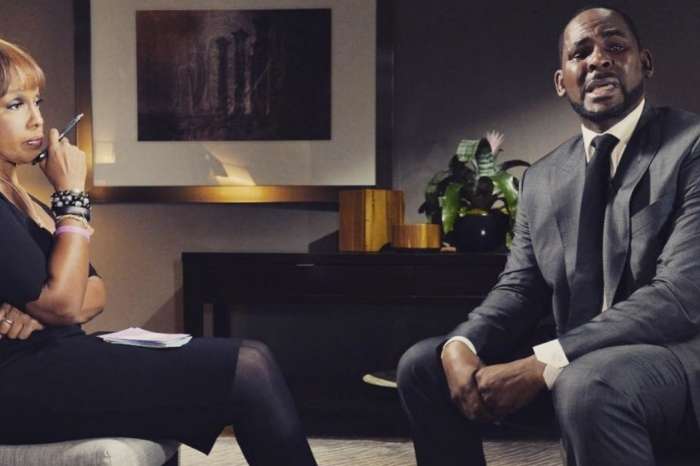