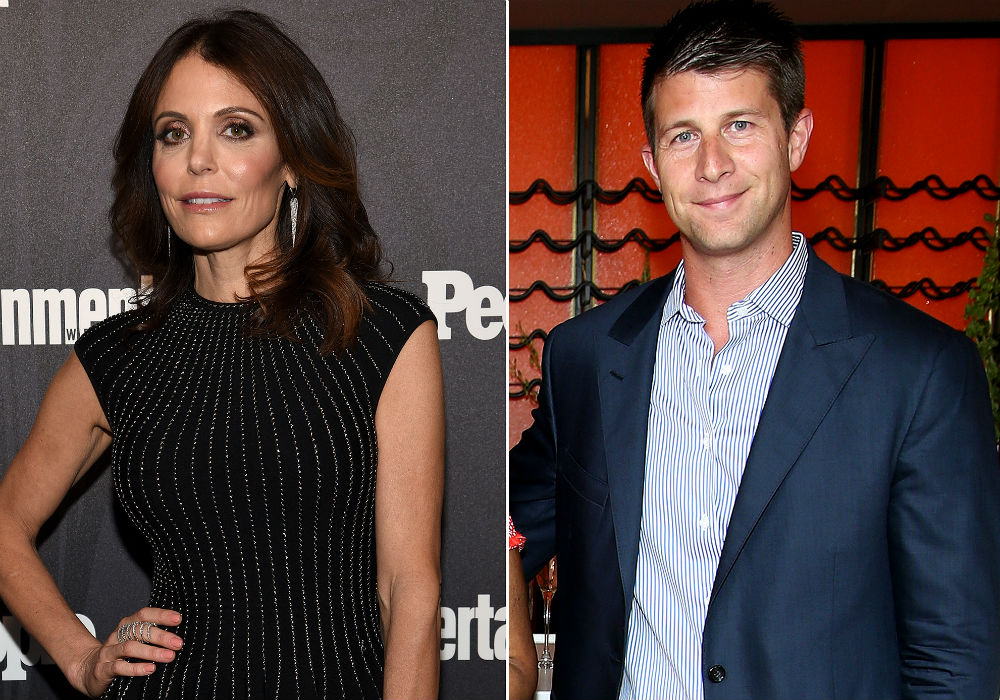 As Real Housewives of New York City star Bethenny Frankel fights her ex, Jason Hoppy, in court over custody of their 8-year-old daughter, the Skinny Girl mogul has someone by her side – her new boyfriend, Paul Bernon. Cameras caught Bernon entering a Manhattan courthouse earlier this week to support Frankel during her trial.

An eyewitness told Radar Online that during a five-minute break, Bernon grabbed Frankel’s waist as the couple talked.

“Bethenny and Paul were talking intently with each other in the hallway,” says the eyewitness. “Paul and Bethenny were very close when they weren’t in the courtroom.”

According to People Magazine, Frankel and Hoppy currently have joint custody of 8-year-old Bryn, but Frankel is seeking “primary custody and full decision-making power” because she says the current arrangement isn’t working. Hoppy wants to keep the current joint custody agreement in place.

On the first day of the trial, Frankel’s attorney, Allan Mayefsky, said that the RHONY star should get full custody of Bryn to prevent further harm. She also wants her daughter’s contact with Hoppy to be minimal.

In his opening statement, Mayefsky accused Hoppy of treating Frankel poorly in front of their child, calling his behavior “domestic violence” that causes Frankel both emotional and psychological harm. He also accused Hoppy of sending Frankel nasty texts and emails where he called her “desperate” and attacked her age, appearance, and romantic relationships.

In just one day and night, Mayefsky says that Hoppy sent Frankel 500 emails. And, he added that Hoppy does everything he can to be at the same place at the same time as Frankel, and he also allegedly told the RHONY star to make sure her life insurance was up-to-date.

#RHONY Bethenny Frankel's ex Jason Hoppy blamed her reality TV fame as the reason their daughter, 8, was rejected from prestigious Manhattan school – while the RHONY star claimed it was due to his 'pedophile cousin'
https://t.co/nTB23RCQVC pic.twitter.com/KhAXLmA6gF

Hoppy did apologize for his actions, saying “It’s something I tell my daughter, if you’ve done something wrong, admit it and learn from it.”

His lawyer said that Frankel is trying to convince the court that things between the exes are so hostile that the old agreement needs to be thrown out. Hoppy also stood by his request to have Frankel tested for drugs since her on-again, off-again boyfriend Dennis Shields died from a drug overdose.

The trial is expected to last a few days. 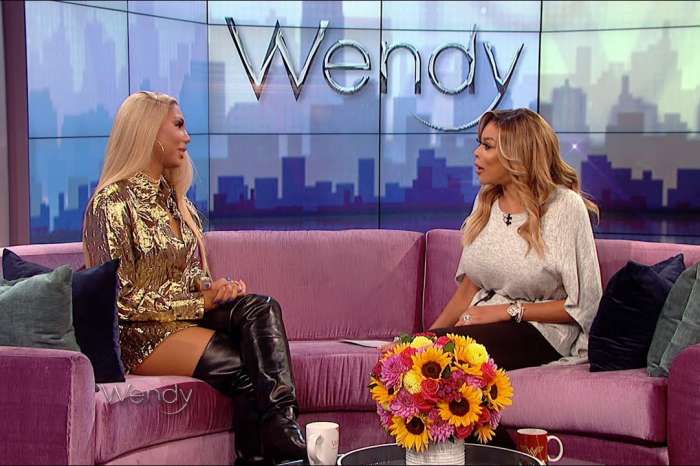