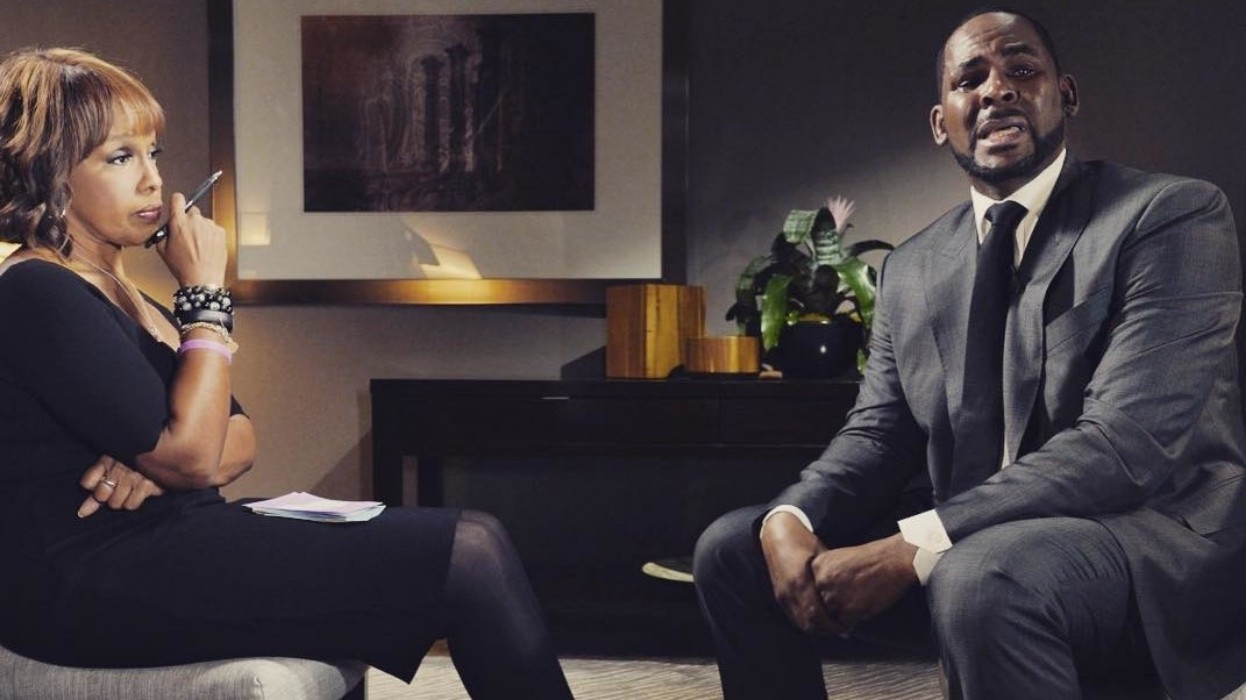 If you watched R. Kelly’s eruptive interview with Gayle King on Wednesday and were amazed by her cool composure you weren’t alone. The CBS This Morning interview topped YouTube’s trends and went viral. It was the first time R. Kelly spoke publicly since his arrest on 10 counts of criminal sexual abuse. If convicted R. Kelly could spend up to 70 years in prison.

Gayle King landed the exclusive interview and the public had no idea what to expect. While R. Kelly denied allegations of ever having sexual relationships with underage girls or abusing women, holding them captive and declaring that he wasn’t a monster, people were surprised when he stood up and cried.

People responded on social media saying they were fearful for Gayle King and even Oprah reportedly called her bestie to check on her. King spoke to ET and said she wasn’t afraid but did think she might have been witnessing R. Kelly having some sort of breakdown and needing help.

At one point, Gayle spoke to R. Kelly as if she were his mother.

R. Kelly became so emotional, Gayle King had to stop the interview. R. Kelly continued speaking, even while makeup artists were applying powder to his face.

You can watch the full video interview with Gayle King and R. Kelly below.

Though the response to R. Kelly’s outbursts and near hysteria sent social media in a whirlwind, many people remarked on how amazing Gayle was throughout the interview.

Comments flooded social media where people stated they would have been intimidated or afraid once R. Kelly stood up. Some asked King if she thought he might have physically harmed her.

She indicated that she was never fearful for her safety, but did think she might get an accidental blow, but no physical violence, whether intentional or accidental ensued.

At one point in the video, you can see R. Kelly’s publicist come to calm him down.

Listen in the video below as Gayle King says that Oprah called her before the interview to ensure she was up to the challenge.

Did you watch Gayle King’s interview with R. Kelly? What did you think of her composure when R. Kelly became emotionally distraught? 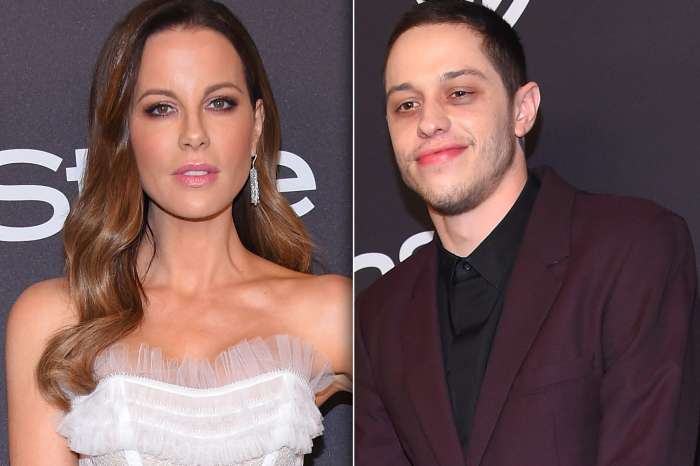 Kate Beckinsale Reacts To Meme Dragging Her Romance With Pete Davidson - Check Out Her Epic Response!