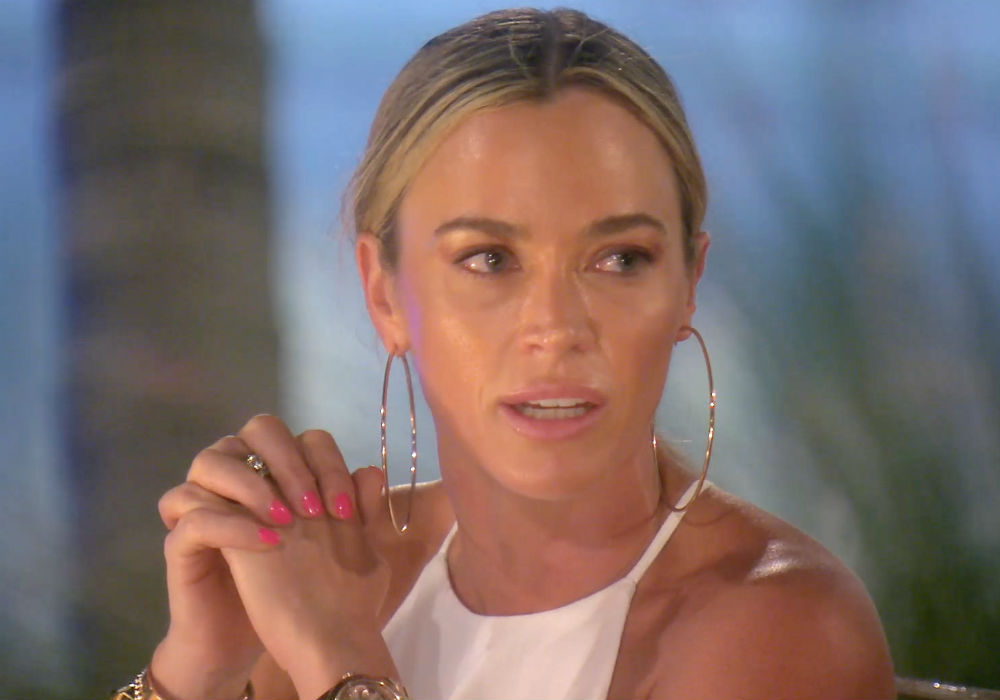 The most recent episode of the Real Housewives of Beverly Hills ended with the implication that star Teddi Mellencamp has a hard time telling the truth. But, in her latest blog post, she detailed everything that has gone down so far in the dog drama that has played out in front of Bravo cameras, and she even included some text messages that fans haven’t seen yet.

According to All About TRH, Mellencamp has admitted that her hands are not clean in this whole situation, and she also admits to saying some nasty things about Dorit Kemsley to Lisa Vanderpump’s employee John Blizzard. However, she says RHOBH isn’t telling the whole story, and she isn’t the liar she has been accused of being.

There’s nothing more ridiculous than a grown ass woman – who’s an “accountability” coach – claiming she was manipulated into gossiping. Wtf @TeddiMellencamp #RHOBH

Mellencamp explains in her blog post that at first, she did agree to Vanderpump’s setup of Kemsley. The reality star wrote that Blizzard called and told her the dog story because Vanderpump asked him to, knowing that Mellencamp and Kemsley “were in a bad place.”

Vanderpump ended up texting Kemsley to let her know that “Teddi knows,” and Mellencamp says she avoided telling Kyle Richards about the dog drama so she would find out when they went to Vanderpump Dogs.

“Yes, I originally agreed to be a part of this mess and asked John Blizzard to have the dog there. I wasn’t just going to bring it up out of thin air. They wanted to make sure I didn’t tell Kyle as they wanted her to find out in person,” Mellencamp claims.

Guuuurrrrl – you’ve disappointed me. I cannot believe you were silly enough to just show part of the text messages. You are looking just as #Guilty. I loved you for your honesty, so seeing you be so messy is a disappointment. pic.twitter.com/tIKKg898jY

She says that the plan was for her to arrive at Vanderpump Dogs and let LVP tell her employees to “stop” become something was up. Mellencamp says she was hesitant to bring up the dog and realized later that she had been set up.

“When LVP started with the “Teddi was gossiping” stuff, I knew that this was all being twisted in my direction. We see in the scene with Dorit in the premiere episode that LVP was already laying the groundwork for this,” Mellencamp explains.

She also says she is mad at herself for getting involved in something that was supposed to hurt Kemsley, but she is also angry that LVP played her against Kemsley. Lisa Rinna backed up Mellencamp’s story in her own blog. And, this is why #puppygate has exploded into something more than a botched dog adoption.

I love how when @TeddiMellencamp showed Lisa the supposed “smoking gun” text of John Blizzard saying “yes”, she conveniently cut off the very next line of “idk”…why didn’t she question that? Because she WANTS to go after LVP, that’s her only storyline….and it’s lame. #RHOBH

Mellencamp also posted screenshots of text messages between her and Blizzard, proving that Vanderpump and her husband, Ken Todd, were in contact with him, even though LVP had claimed she wasn’t communicating with the man who runs the charity events for Vanderpump Dogs.

Teddi Mellencamp wrapped up her blog post by slamming Todd, saying that he can call her a liar all he wants, but “he’s projecting.” Mellencamp also told fans to continue watching this season so the full story can be revealed. 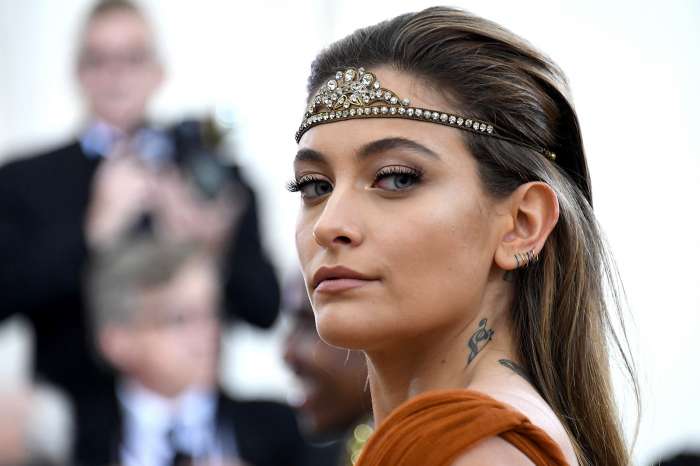