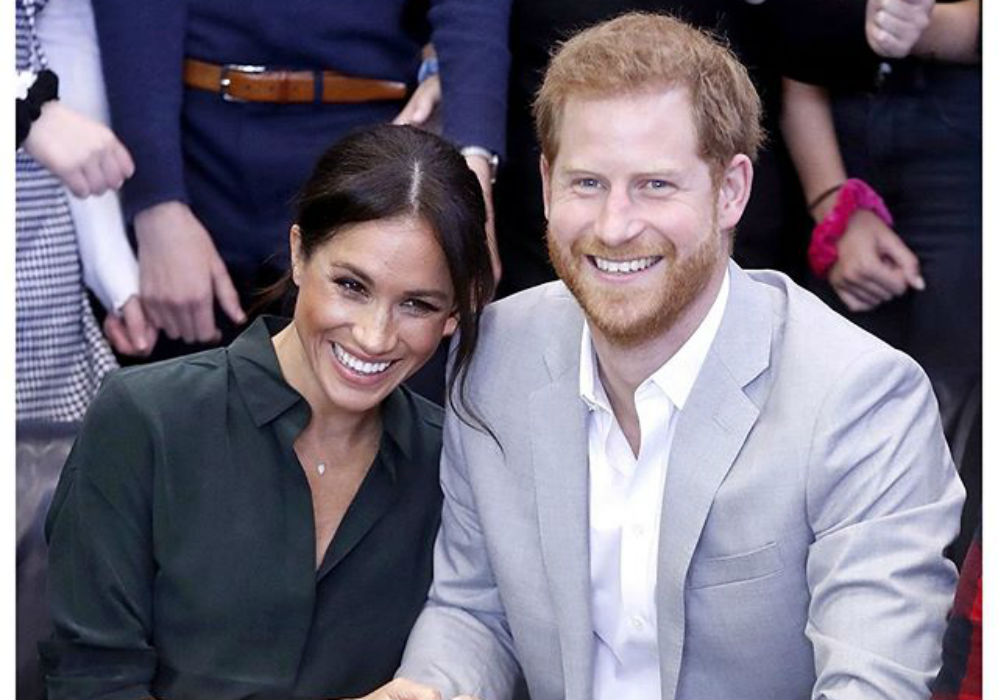 In recent weeks, rumors have swirled that Prince Harry and Meghan Markle’s holiday plans might not line up with royal tradition. Numerous reports in the British press claim that Harry and Meghan will be taking baby Archie Harrison to the United States to celebrate his first Christmas with Markle’s mom, Doria Ragland, and this isn’t sitting well with many royal experts.

It is a long-held tradition in the royal family that everyone gathers in Sandringham to spend Christmas with Queen Elizabeth. According to The Sun, 35-year-old Prince Harry has spent every Christmas with his family in Sandringham except one, which was in 2012 when he was on tour in Afghanistan.

This morning, The Duke and Duchess of Sussex’s son, Archie Harrison Mountbatten-Windsor was christened in the Private Chapel at Windsor Castle at an intimate service officiated by the Archbishop of Canterbury, Justin Welby. The Duke and Duchess of Sussex are so happy to share the joy of this day with members of the public who have been incredibly supportive since the birth of their son. They thank you for your kindness in welcoming their first born and celebrating this special moment. Their Royal Highnesses feel fortunate to have enjoyed this day with family and the godparents of Archie. Their son, Archie, was baptised wearing the handmade replica of the royal christening gown which has been worn by royal infants for the last 11 years. The original Royal Christening Robe, made of fine Honiton lace lined with white satin, was commissioned by Queen Victoria in 1841 and first worn by her eldest daughter. It was subsequently worn for generations of Royal christenings, including The Queen, her children and her grandchildren until 2004, when The Queen commissioned this handmade replica, in order for the fragile historic outfit to be preserved, and for the tradition to continue. Photo credit: Chris Allerton ©️SussexRoyal

But this year, Harry and Meghan are reportedly “snubbing” the Queen, and an insider says the couple has decided to go to the States so they can enjoy some time away and recharge while they decide their plans for next year.

Royal biographer Ingrid Seward says that if Harry, Meghan, and Archie spend the holidays in the United States, it will “hurt” Queen Elizabeth, but she’s too gracious to show it or let it be known.

“Christmas at Sandringham can be quite stressful so perhaps they don’t want to go with Archie at such a young age,” said Seward. “Having said that, Sandringham has played host to many many children through the ages and is well set up for them.I think it’s sad they don’t want to be part of the family gathering, particularly now the Queen and the Duke of Edinburgh are in their dotage.”

Meghan and Harry will take a six-week break after he attends an event at the Royal Albert Hall this weekend, and some believe the couple and their young son will be in the United States for the majority of their time off.

It’s possible they could be in Los Angeles – where Ragland lives – for both Thanksgiving and Christmas. And, royal expert Dan Wootton says the couple might spend their time house hunting because they are looking to move to the States “part-time.”

Wootton says that nothing has been decided yet, but it’s possible Harry, Meghan, and Archie could spend a lot of time in America in the future. The royals still have to figure out what part of the country they want to live in, and Wootton believes it will be in California so they can be close to Meghan’s mom. 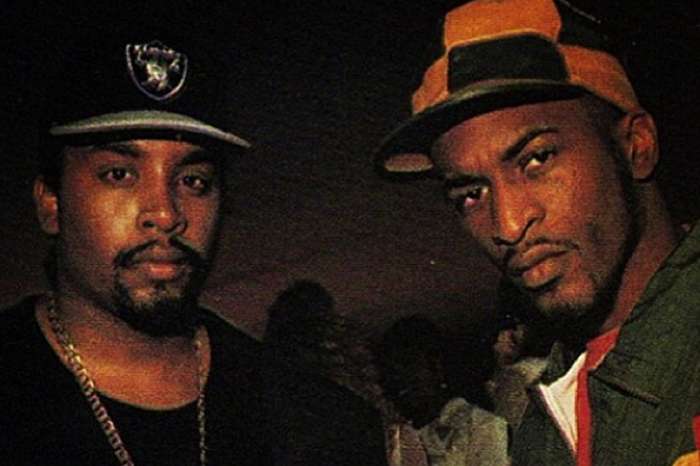 Eric B. Released From Jail After Two Weeks In Custody - His Future On Blue Bloods Is Uncertain