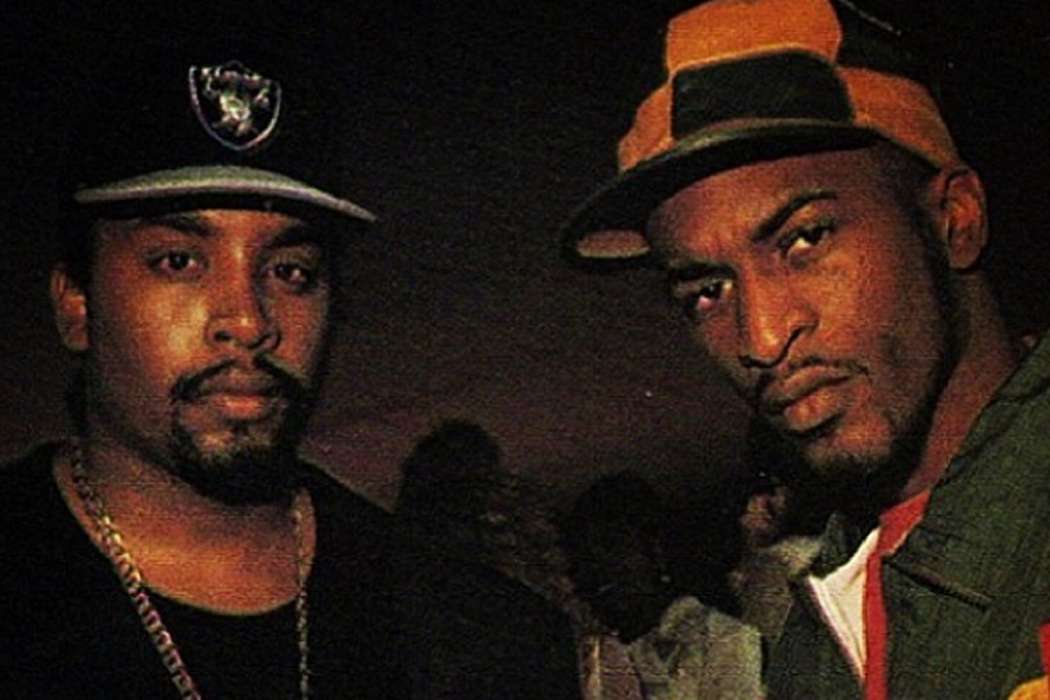 According to a report from Page Six, Eric. B was just released from jail after two weeks in custody regarding an old warrant. As a consequence of his brief imprisonment, the legendary rapper is now scared of his future on the television series, Blue Bloods.

The co-founder of the duo, Eric B. & Rakim, who first came to prominence as a rapper in the late 1980s, was held in a New Jersey jail from the 28th of October on a 2002 bench warrant for not showing up to court related to an incident from seventeen years prior.

His arrest came not long after he first appeared on Blue Bloods, and since then, the rapper, who released a statement through his attorney, Patrick Toscano, stated he was in “wits” in addition to feeling “overcome with anxiety” over his future on the series.

James Guida, the Superior Court Judge, permitted the release of the 56-year-old rapper-turned-actor and told him that he was entirely convinced Eric B wasn’t a flight risk or a risk to the community he has been living in.

The President and the Teacher.

Additionally, the judge expressed concern over the fact it took 17 years for the police to act on such an old warrant. Eric’s lawyer, Toscano, claims neither he nor his client had any idea there was an outstanding warrant for his arrest.

According to Eric B, via his lawyer, his former lawyer, Paul Bergrin, who’s now in jail for life on a plethora of very serious charges including racketeering and murder conspiracy, may have played a role in Eric B’s new legal dilemma.

When asking the judge for bail, Toscano claimed his client was most definitely going to show up for the following hearing on the following Friday. Speaking before the court, Toscano said that Eric B was not “Al Capone,” and he’ll be in court the following week no matter what.

Unfortunately, the court date is on the very same date as his concert with rap partner, Rakim. Reportedly, on Blue Bloods, the rapper portrays Detective Mike Gee, who is the close friend of Danny Reagan, portrayed by Donnie Wahlberg. 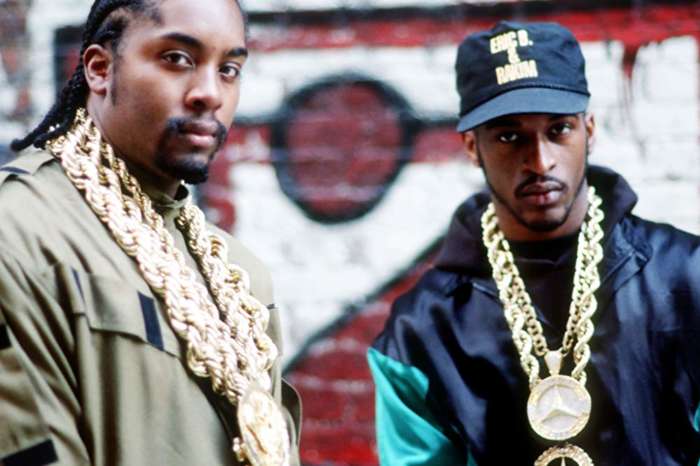 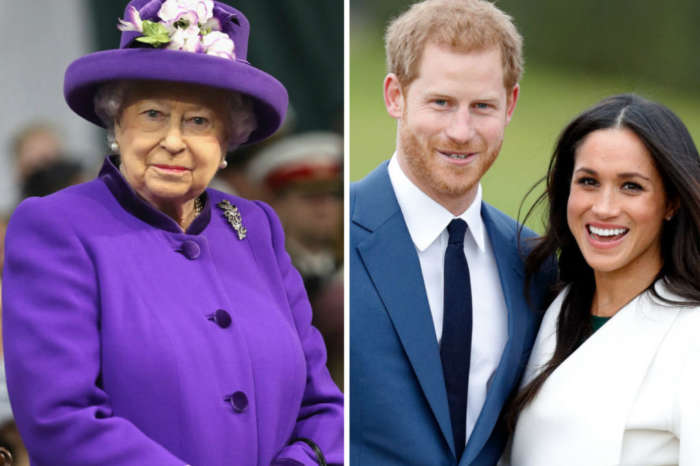