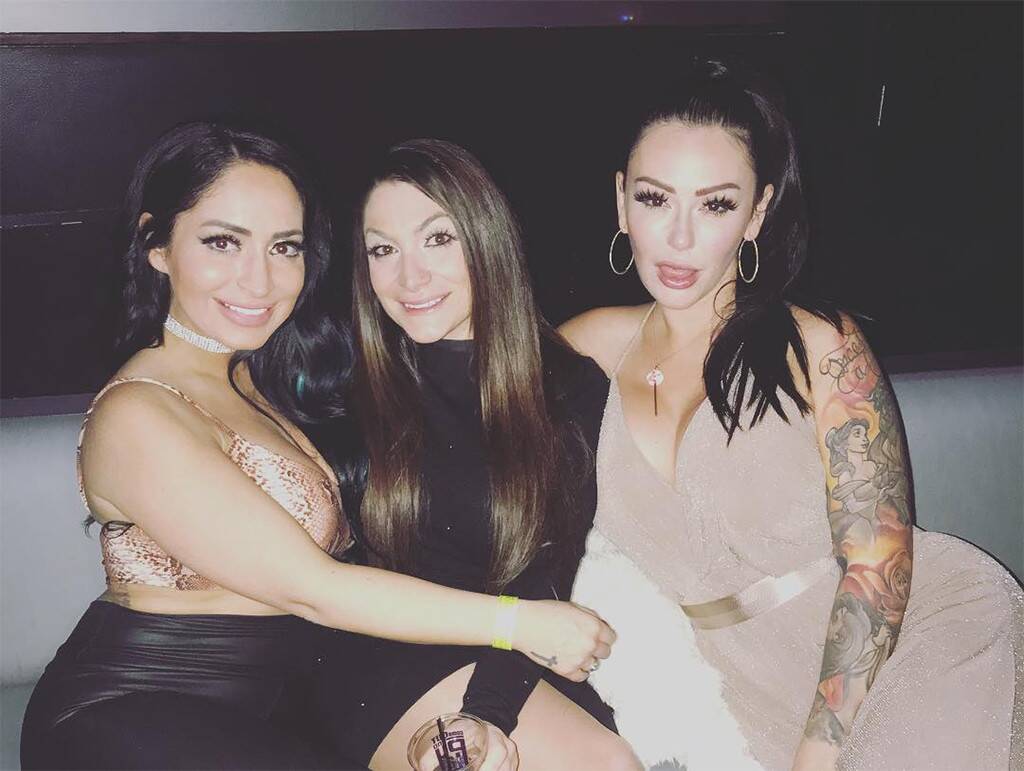 After the grope seen around the world, Zack Carpinello found himself in the doghouse when an episode of Jersey Shore Family Vacation aired. Just days after standing up for herself, Jenni Farley was seen with the wrestler making it seem like they were back together — but Deena Cortese claims her friend is still single.

Zack, aka ’24,’ started a war between JWoww and Angelina Pivarnick that made them almost come to blows after Angelina claimed that Zack groped her when they were all clubbing in Vegas together. When the mother of two watched the playback of the episode, she felt shame and immediately took to social media to let her fans know that she was not aware of how inappropriate 24 was with her engaged roomie.

Farley took to Instagram to share a message that said: ‘After seeing tonight’s episode I’m pretty hurt. I feel disrespected by someone I called a friend and by someone who stated they loved me. For 5 months I was kept in the dark about this. For 5 months I was naive, probably laughed at and made into a story line that will forever haunt me. My heart hurts on so many levels. One thing I learned from tonight’s episode is know your value. Don’t ever lower your standards.’

Much to her fan’s surprise, JWoww and 24 were seen spending time with her kids at a dinosaur park. Not long after — the two took her tots to Halloween Horror Nights!

The quality time seemed to many that they were back on.

However, Deena revealed that they aren’t there yet.

‘I like him. It’s just unfortunate events in the one episode. Right now, they’re not together, but they’re working on it.’

The 33-year-old has been slammed by viewers who are sticking up for Pivarnick.

Fortunately, the ladies have already called a truce.

Do you think she should give Carpinello another chance? 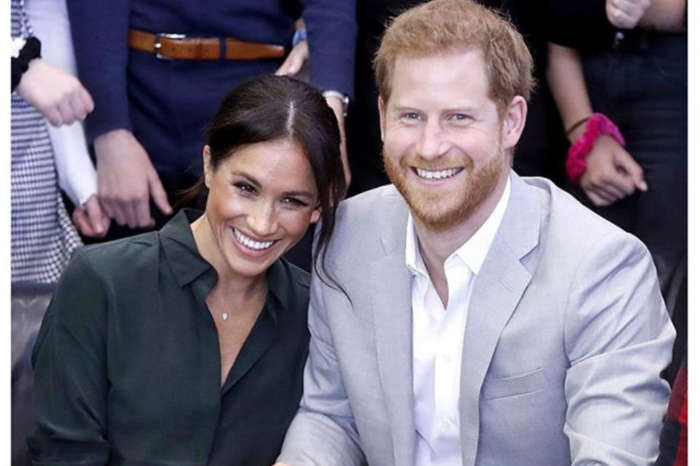