Prince Harry Hints He Is Eager For A Second Baby — Is Meghan Markle Pregnant Again? 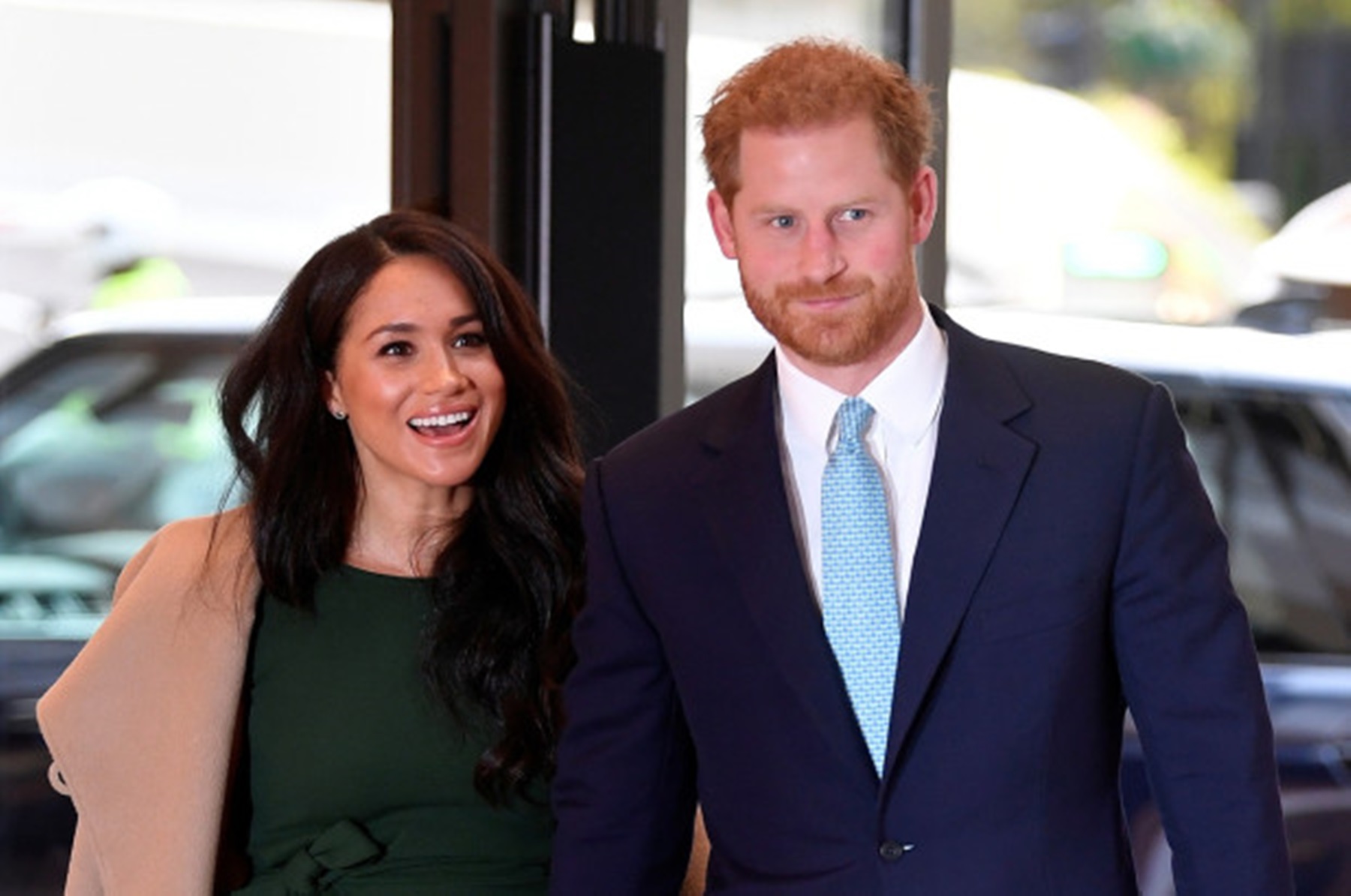 While reports about the relationship between Prince Harry and Meghan Markle have been questionable at best in recent times, with many speculating that the two might be in a pretty bad state at the moment, there have also been some more positive rumors recently that indicate the exact opposite.

According to new reports, the two might be considering having a second child, because their relationship has been going in the right direction for some time now.

Harry, whose son, Archie Harrison Mountbatten-Windsor, was born in May, attended an event for military families in Windsor, Berkshire, where he spoke to Susie Stringfellow.

The woman said Harry had many of his questions and added: “Harry was really quite interested in how things were with second children as well because we both have older children. We were trying to encourage him to have a second baby.”

Thank you from The Duke and Duchess of Sussex to all the military families they met with yesterday. For more details on this surprise visit, please see our previous post. #remembrance #lestweforget Photo ©️SussexRoyal/MOD

The prince said this at the event: “It’s unbelievably hard. I have so much respect and admiration for anyone who has to deal with that. I can’t imagine what it’s like to miss so much as they change so quickly.”

‪This evening The Duke and Duchess of Sussex accompanied Her Majesty The Queen and members of @TheRoyalFamily to the annual @RoyalBritishLegion Festival of Remembrance. This special event, which has taken place every year since 1923 at the @RoyalAlbertHall, commemorates all those who have lost their lives in conflicts.‬ • ‪This year’s Festival marked the 75th anniversary of a number of crucial battles of 1944, with a particular emphasis on the collaboration and friendship of the British, Commonwealth and Allied armies who fought them. A unique tribute was given to acknowledge those involved both past and present, culminating in a special parade of some of the last surviving veterans who fought and served in 1944.‬ • ‪Their Royal Highnesses, who last year attended their first Festival of Remembrance together, were honoured to once again pay tribute to all casualties of war and remember those that have made the ultimate sacrifice for their country.‬ ‪#FestivalOfRemembrance ‪#WeWillRememberThem‬ Photo © PA / Royal British Legion

This comes not long after other reports painted their situation in a more troubling light, claiming that Markle might be dealing with strong disapproval from the royal family as a whole.

While this was never proven in any way, there were indeed some indications that there might be some truth to the claims.

Markle has remained a controversial figure in the circles of the royal family, and some of her actions appear to have drawn the ire of the Queen herself.

At the same time, she has been doing very well with Prince Harry on the public front, and the two have not given any indication that there might be anything bad in their relationship.

However, then again, even if things were not going in a good direction, they would probably not make that known too easily.

It would have some damning implications for the entire royal family, which is certainly not something the Queen would want to see. With that in mind, it might take a while until observers see the truth. 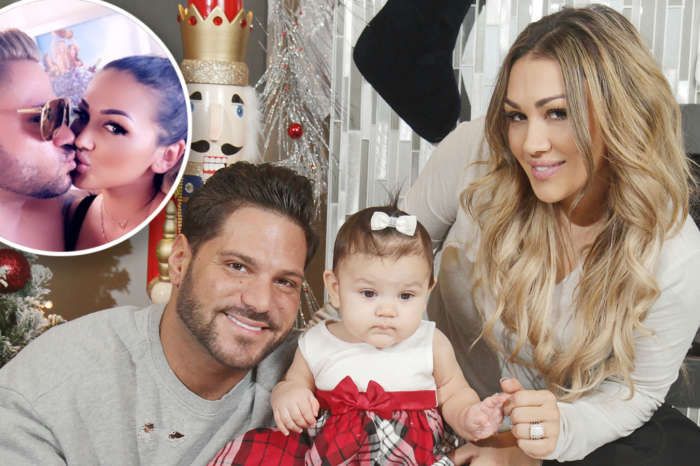