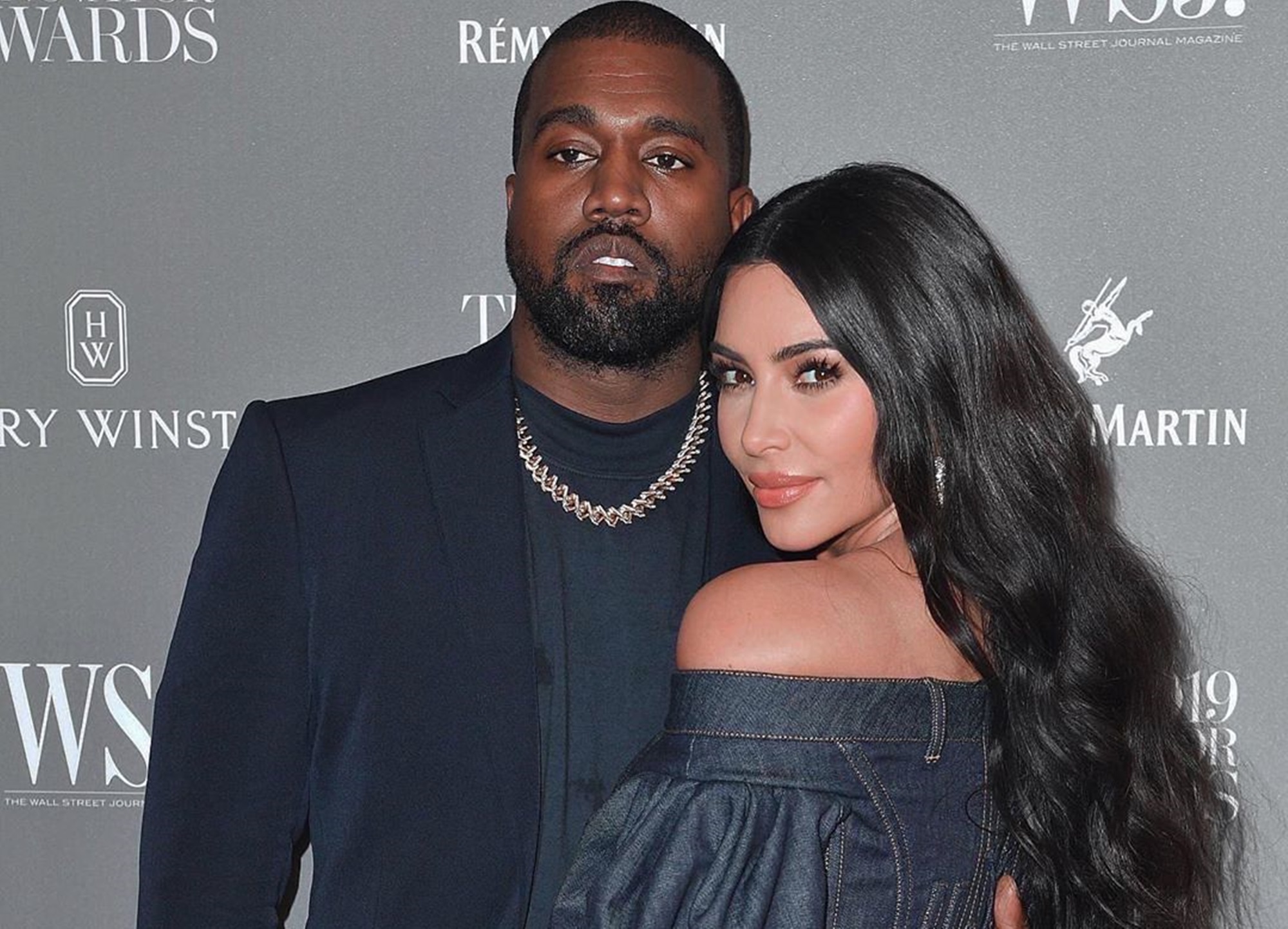 Kim Kardashian and Kanye West have been going out and have been looking great by each other’s side, much to the delight of their fans.

And while there was some minor criticism regarding the way Kim was carrying herself and her choice of clothing, it is clear that this was just a momentary phase for her, and she has had some great plans for her looks all along.

Thank you so much to everyone who voted for our family for Best Reality Show at the People’s Choice Awards. We are grateful for the win!!!

Fans have recently seen Kim in an all-new look with Kanye as they attended the WSJ Innovator Awards where they honored their longtime friend, designer Ricardo Tisci.

Kim, who seems to know exactly what her fans want to see from her in this regard, decided to wear a denim corset blouse and matching jeans with navy blue, leather chaps built-in.

In fact, some of the comments she has drawn with this recent appearance have gone a bit over the top, with many of her fans exclaiming that she is among the better-looking celebrities right now, and praising her for putting so much effort into looking good.

Kanye and I celebrating @riccardotisci17 and presenting him with the Fashion Innovator Award at the @wsj Awards! First pic 📷 @slovekinpics/@shutterstocknow

Kim, on the other hand, has not given any indication that she has put any significant amount of effort into this, and for the most part, that seems to be just a regular part of her daily life.

I’ve been spending more time in NYC and I love it here! 📷 @thehapablonde

She has shown multiple times in the past that she knows a thing or two about making herself look good, and she is particularly experienced with the things that her fans want to see, and the style that most expect to see from her.

For the #kkwdiamonds shoot we wanted to do something different with our glam! I love curly hair for this shoot and saw such amazing amazing response with Khloe going brunette again. Glad we talked her into that! Hope you guys got the new @kkwfragrance diamonds collection available now on kkwfragrance.com

It does seem like she has managed to live up to those expectations for the most part, so hopefully, that will remain in the future as well.

In a new report that surfaced, it was revealed that Kim is having second thoughts about the number of children she wants to have.

An insider said: “Currently, Kim is OK with the number of kids she has even though Kanye mentioned he wants seven. It is not causing any arguments between the two, as Kim realizes that she might change her mind in the future and want to have more. They are a team and great parents already, and they would be able to do it if they decided to add any more kids to the family. And when and if they do, they will likely return to the surrogate or adoption route. But as of right this moment, don’t expect any announcements from them having more kids, but the possibility in the future is still there.”

Kim is the complete package for her fans.

Prince Harry Hints He Is Eager For A Second Baby -- Is Meghan Markle Pregnant Again?