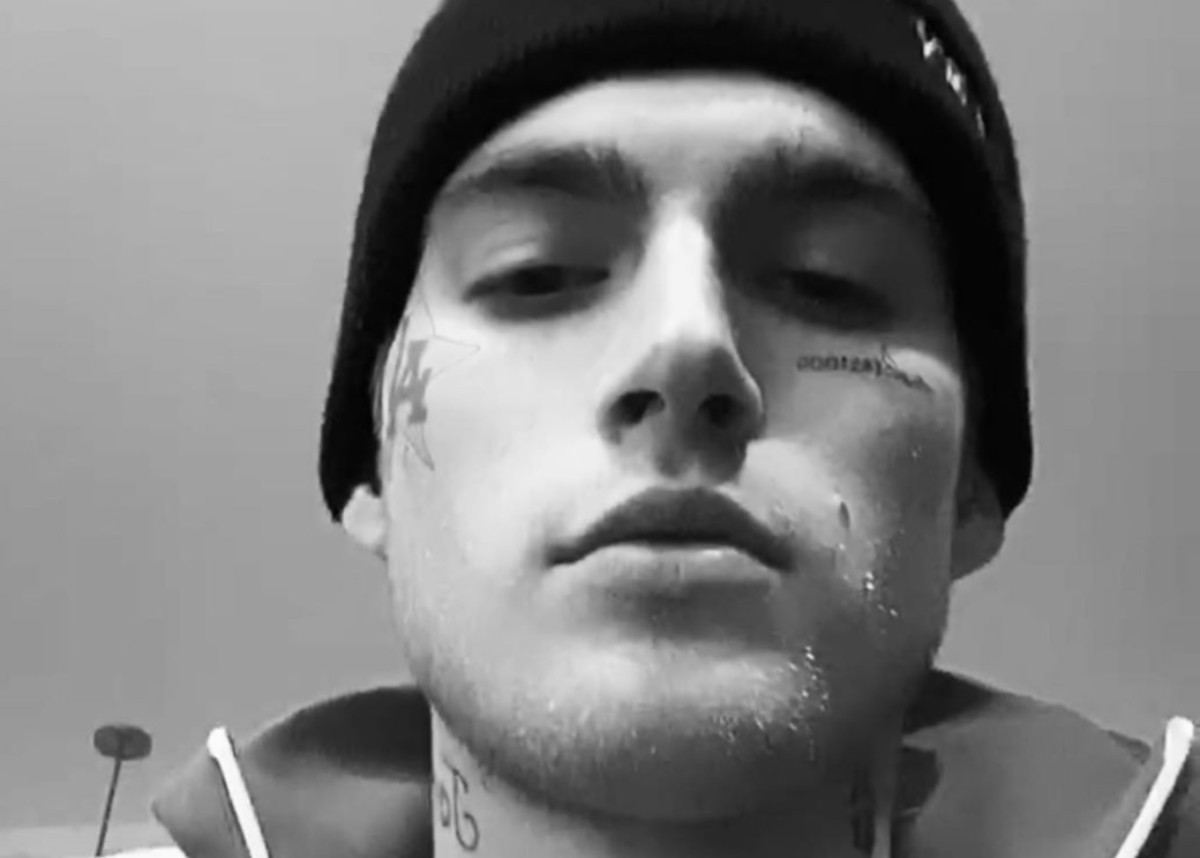 Presley Gerber doesn’t care what other people think about his face tattoos, but what does his mother, supermodel Cindy Crawford think? That’s the question many are asking after Presley showed off another face tattoo on his Instagram account. Presley made headlines when he tattooed the word “Misunderstood” under his eye. The ink showed up about the same time his younger sister and fellow model Kaia Gerber was involved with Pete Davidson. Reports surfaced that Cindy Crawford and her husband Rande Gerber were desperately worried for Kaia as she seemed to be taking on more than any 18-year-old should with the older Davidson who has had a history of issues stemming from anxiety to substance abuse.

After reports surfaced saying that Cindy and Rande successfully got through to Kaia (whom some said was so in love she was ready to have Pete’s baby!) it seemed Presley began making headlines for rebelling against Cindy’s and Rande’s parenting. Though Kaia had just turned 18-years-old, Presley is 20-years-old and capable of making his own decisions — including tattooing his face, his scalp, or his whole body if he wants to.

It seemed that social media was most concerned about Presley’s tattoos for two reasons. First, many have stated they think the model is too handsome to tattoo his face and they wonder what impact the tattoos will have on his modeling career. Second, people don’t seem to understand his choice in face tattoos. Since Presley tattooed the word “misunderstood” many felt that there was an underlying reason for the word choice and some questioned if he had underlying mental or emotional health issues.

There isn’t much for people to read in Presley’s second face tattoo as it is the L.A. Dodgers logo within a star. You may see a photo of Presley showing off his new face tattoo below.

Now, some are wondering what Cindy Crawford really thinks about her son and his ink. After it seems that things were set straight with Kai, some are stating that she is worried about her oldest child.

What do you think? At 20-years-old do you think Presley’s parents should be concerned about his face tattoos? 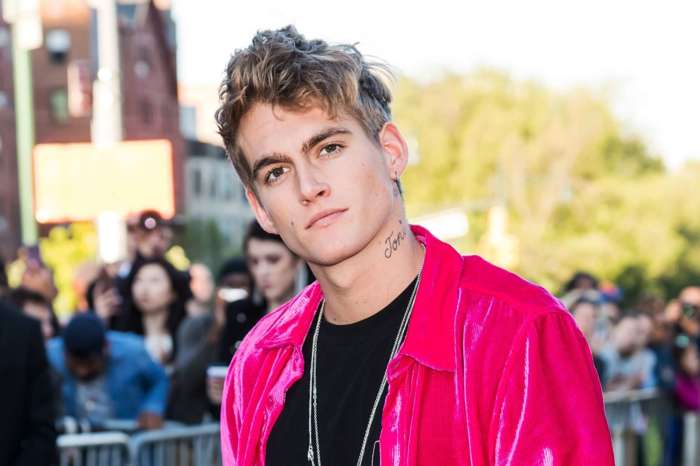 Presley Gerber Compares His Face Tattoo Criticism With The Transgender Community’s Experience And People Are Outraged! 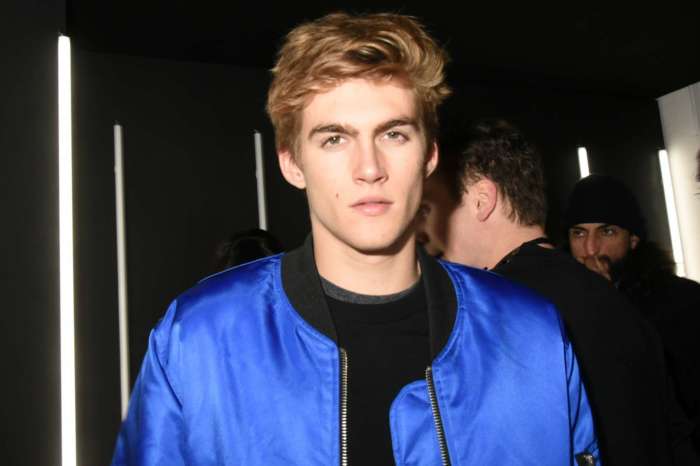 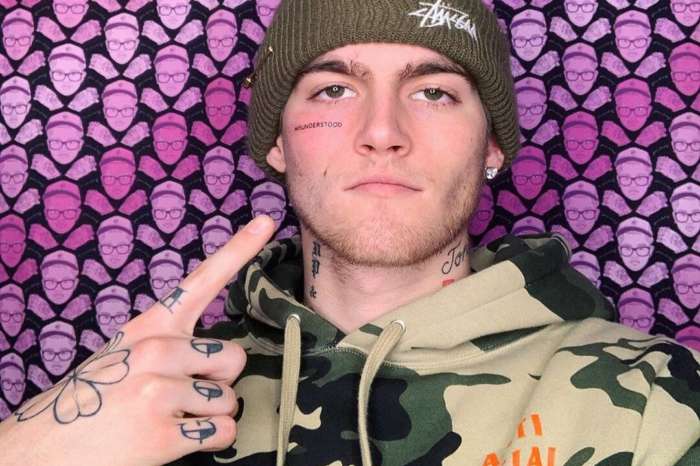 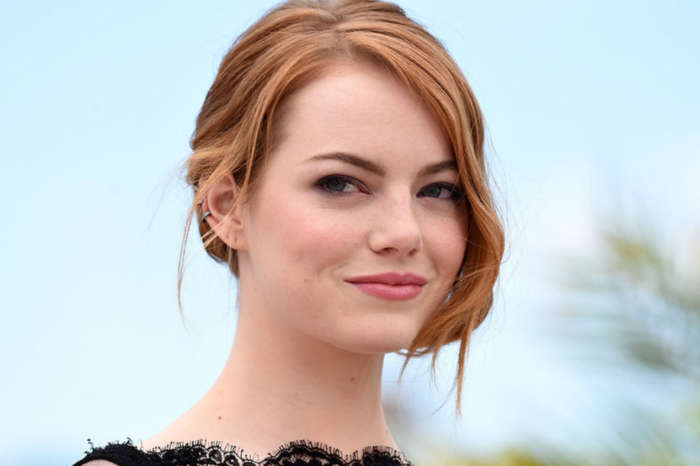