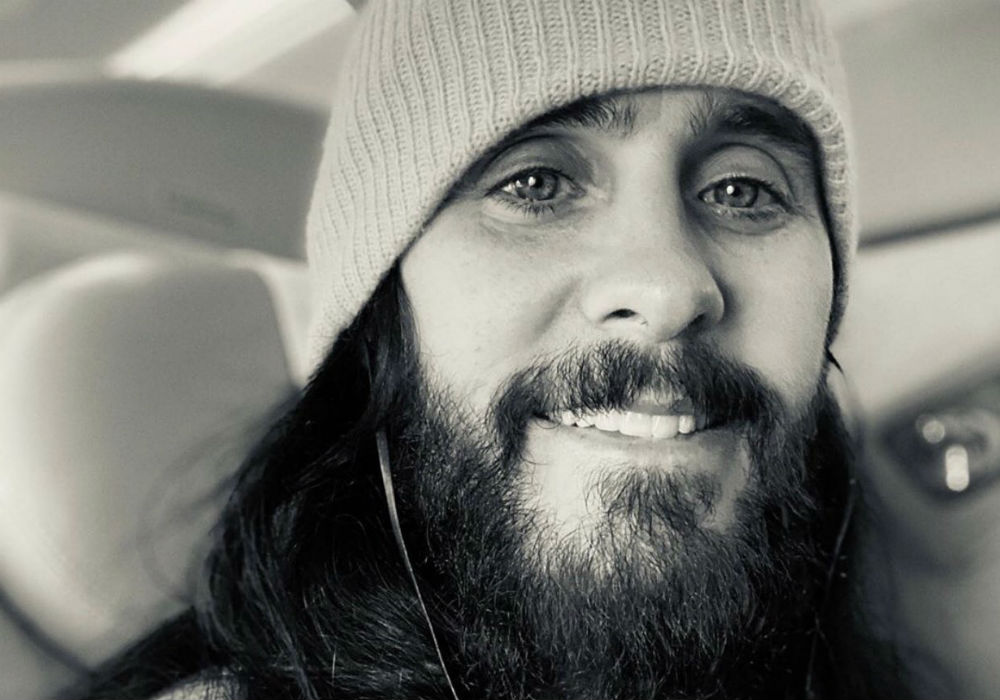 It’s no secret that the world has changed quickly in recent weeks thanks to the COVID-19 pandemic. But, Jared Leto had no idea just how much because he was on a two-week desert retreat without a phone. The actor and musician shared his shock on social media after he returned from his trip.

“Wow. 12 days ago I began a silent meditation in the desert. We were totally isolated. No phone, no communication etc. We had no idea what was happening outside the facility,” wrote the 48-year-old on Tuesday, March 17th. “Walked out yesterday into a very different world. One that’s been changed forever. Mind blowing – to say the least.”

The Thirty Seconds To Mars singer added that he has been getting messages from friends and family all over the globe, and he is “catching up” on what has been going on. Leto ended his message by saying that he hopes his fans are okay. He also sent positive energy to everyone and told his followers to “stay inside” and “stay safe.”

Fans immediately responded to the My So-Called Life alum, with one writing how crazy it would be to leave the world for 12 days and to come back and not have toilet paper. Another marveled at Leto’s “timing” for his retreat.

COVID-19 first arrived on the scene in December 2019 in Wuhan, Hubei, China, and by early March the World Health Organization had declared it a global “pandemic.” Since Leto went on his retreat, President Donald Trump has declared a national emergency, nearly every public event has been canceled, schools are closing, and everyone is practicing social distancing and imposing self-quarantines.

As of March 17th, there have been more than 7,100 deaths worldwide due to coronavirus, with cases in more than 160 countries. In the United States, the number of cases has topped 4,400 with 87 deaths.

President Trump has advised people to avoid groups of ten or more people, and he is also working on a financial stimulation package that will result in more money in the pockets of the American people during the crisis. In a press conference on Tuesday, the White House Coronavirus Task Force announced they will be mailing out checks ASAP, and they are deferring $300 billion in IRS payments.