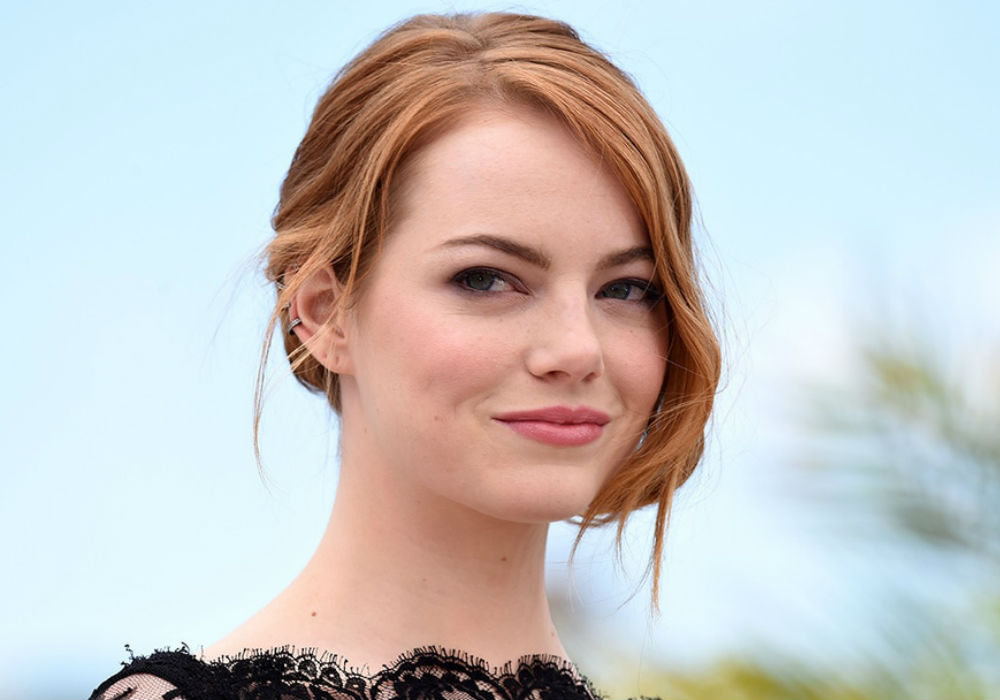 Emma Stone and Dave McCary were supposed to the knot this weekend at a private ceremony in Los Angeles, but the couple has postponed their wedding due to the coronavirus pandemic.

According to Page Six, Stone and McCary have been extremely secretive about their wedding plans after announcing their engagement in December. They never revealed the location to the public, and they also left that information off of their wedding invitations.

The original date they had chosen was also kept a secret, but an insider dished that it was supposed to happen this coming weekend. Now, the outlet is reporting that Stone and McCary have postponed the festivities, but they have yet to pick out a new date for the ceremony.

The Oscar-winner met the former Saturday Night Live segment director when she hosted the NBC sketch-comedy show in 2016. Rumors started to swirl that they were an item in October 2017, and two years later they announced their engagement via Instagram when she showed off her engagement ring.

Details have been hard to come by, as Stone has reportedly been getting help from her pal Jennifer Lawrence on how to protect her wedding’s privacy – just like Lawrence did when she tied the knot with Cooke Maroney in October 2019. This has led to a lot of speculation from the media and fans, with no specific details being made public.

The 31-year-old Superbad star is ready to be a wife and a mom, but it looks like she is going to have to wait a little bit longer due to the coronavirus pandemic. However, she and McCary might be heading straight to the babymaking, since Stone wants kids.

Emma Stone and Dave McCary have not only kept their wedding details private, but their relationship in general. With the exception of being spotted at a Los Angeles Clippers game, the 2019 Met Gala after-party, and the 2019 Screen Actors Guild Awards, Stone and McCary have managed to avoid the cameras when they are together. 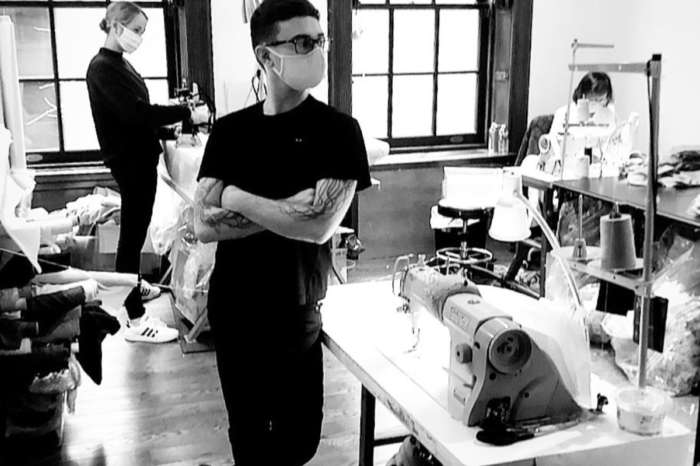 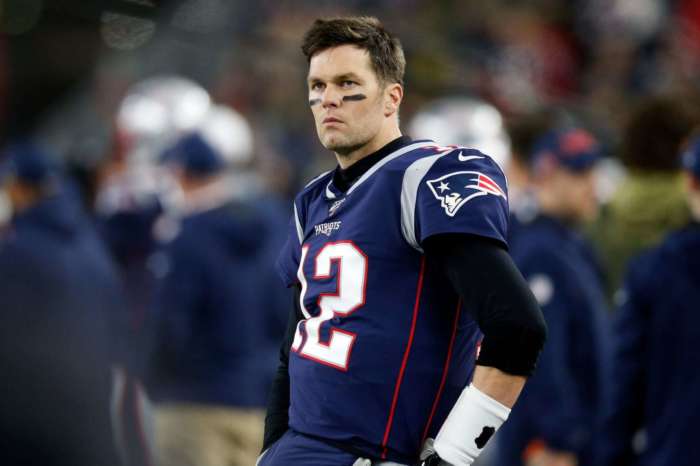