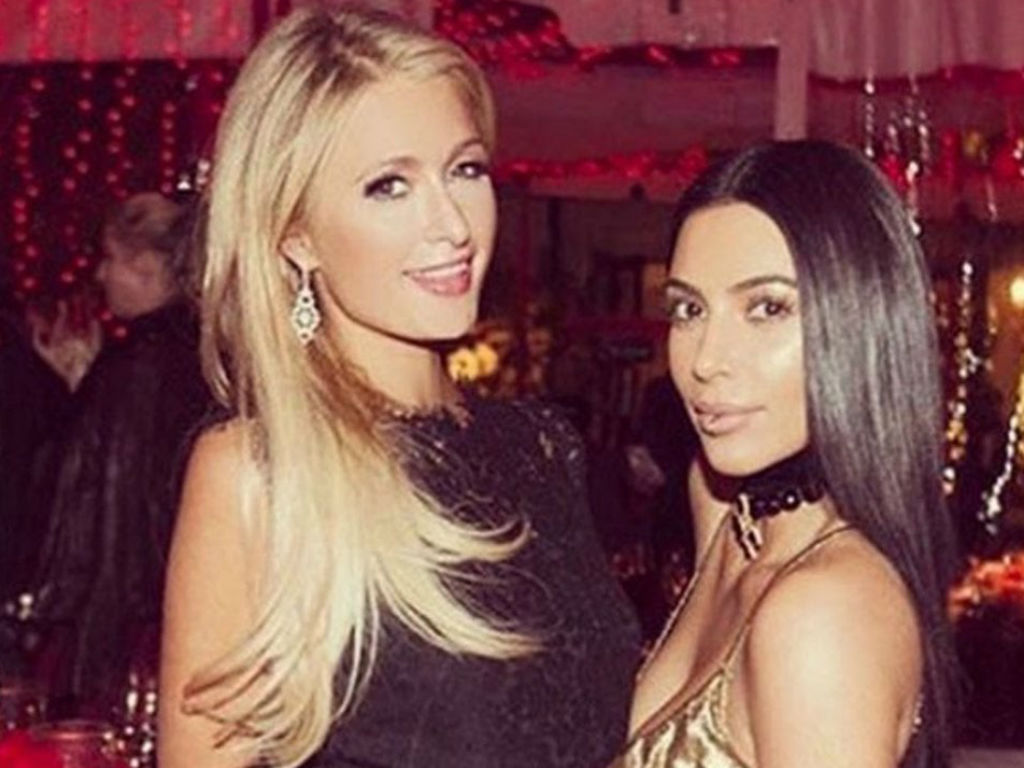 Paris Hilton has teamed up with Kim Kardashian for a secret project featuring their famous assets.

The two frenemies are coming together to launch what is believed to be a video for the new song by Hilton. It has been years since the hotel heiress has released new music, but on Thursday, she let her fans know ‘B.F.A: Best Friends Ass’ is dropping soon. Fans can pre-order the tune via the link in Hilton’s Instagram bio.

No Kardashian is not lending her voice to the new song. Instead, she is lending her famous derriere to be featured in the video. Based on the behind the scenes footage and Hilton’s hashtags on social media, the KKW Beauty mogul is one of many famous people to have their behinds on display in the video.

TMZ has obtained pictures of Kardashian and Hilton outside Hollywood’s Nightingale Plaza club in the middle of the day. There were camera crews around, and the two ladies were in full glam.

Also, in attendance was RuPaul’s Drag Race star, Derrick Barry who is also a Britney Spears impersonator. Barry was decked out in the Spears iconic ‘I’m a Slave 4 U’ outfit.

The title of Hilton’s new single is intriguing, as well as the Keeping Up With The Kardashians star’s involvement in the video. When the two besties had their big blow up, which caused them to end their decades’ long friendship for a couple of years, Hilton made fun of Kardashian’s derriere.

“It’s gross! It reminds me of cottage cheese inside a big trash bag,” the Simple Life star shared during a radio show in 2008 after Kardashian became famous.

#SecretProject with @KimKardashian. 🔥👸🏼👸🏻🔥 🎶 I can’t stop looking at my #BestFriendsAss🎶 🍑👀

Paris Hilton has enlisted her on again off again friend Kim Kardashian to help her with the music video for her upcoming song. Other than the new tune and video are all about famous backsides, Hilton is keeping the project under wraps. She did not say when it would be released but did give a shout out to her pal on Instagram as the two teased the project in a video.

“#SecretProject with @KimKardashian. I can’t stop looking at my #BestFriendsAs.” Hilton captioned the post of the reality TV stars.

The socialite and the reality TV star are working together, interesting. Are you excited about the secret project, as well as to hear that Hilton is releasing new music once again? 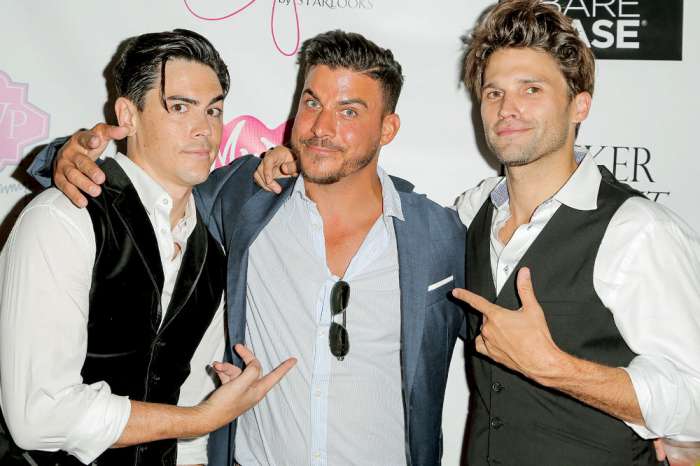