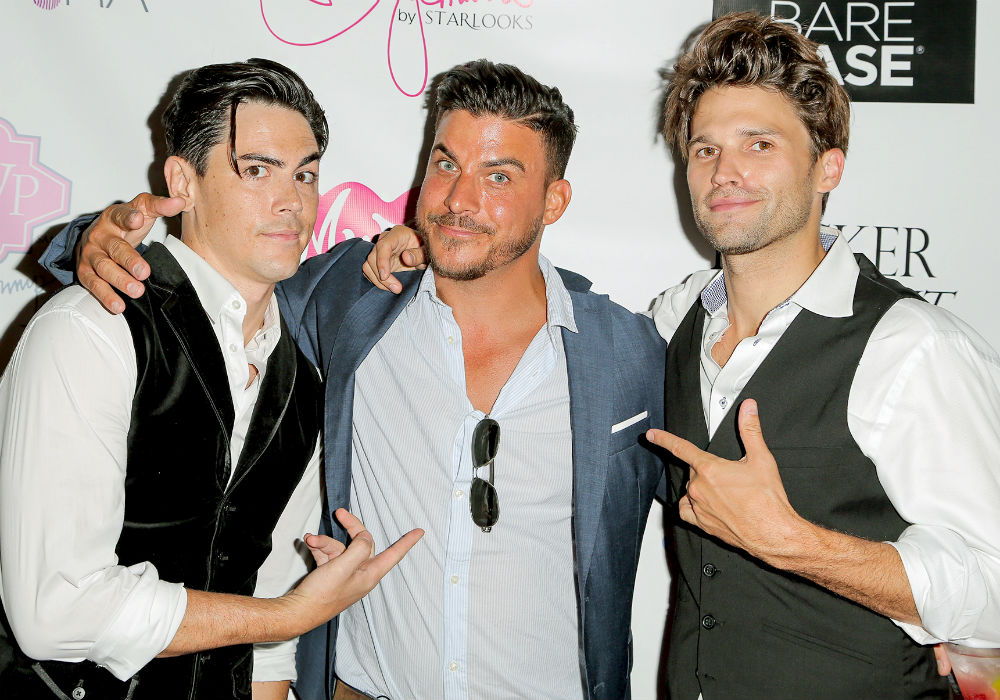 Jax Taylor has told some tall tales in his day and it turns out most of his stories never happened. During a recent episode of Vanderpump Rules, Tom Sandoval revealed that Taylor has lied about most of his grandiose claims, including the time he said that he was roommates with Channing Tatum. Is this why Taylor exploded at Sandoval during the Season 7 reunion?

Taylor started the Tatum rumors way back in 2013. During an appearance on Watch What Happens Live, the Vanderpump Rules star said that he shared a room with Tatum when he was a model in New York City.

Fans went crazy on social media following the admission, though we never heard anything from Tatum. The rumors kind of died down over the years and became part of the lore surrounding Taylor.

But Taylor’s claims came crashing down this season while he celebrated his upcoming wedding with Brittany Cartwright. According to Hollywood Life, Sandoval revealed that Taylor lied about living with Tatum, and that’s only the tip of the iceberg. In a shocking confessional, Sandoval claimed that Taylor has lied about a bunch of things over the years, including what his parents do for a living and the extent of his own wealth.

“The lies that Jax used to tell back in the day were just on a completely different level,” Sandoval shared. “One time, he said he was a virgin, and that he used to be roommates with Channing Tatum. That never happened.”

It is unclear if Taylor blew up at the reunion because of Sandoval’s comments, but it probably didn’t help the situation. In a recent interview, Taylor admitted that the upcoming reunion is one of the craziest he has ever seen.

Between multiple people walking off set to a lot of crying and breaks, Taylor assured fans that the drama reached new levels during the reunion. Some of the drama is likely related to the fact that Jax Taylor and Cartwright opened up about his cheating scandal, but it sounds like that is only part of the problem. 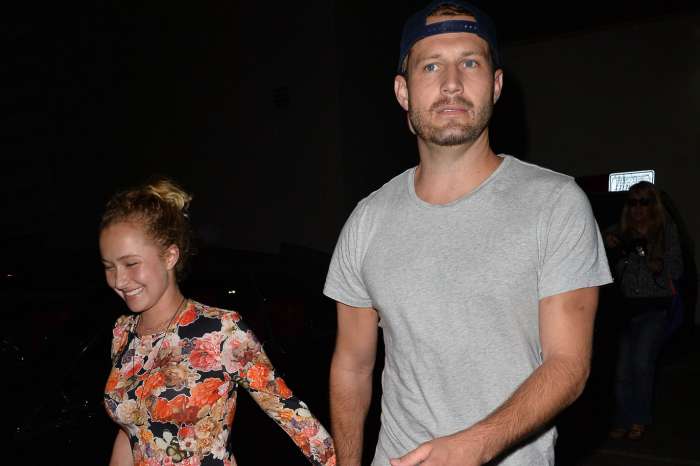 Hayden Panettiere’s Boyfriend Arrested After He Assaults Her During Fight