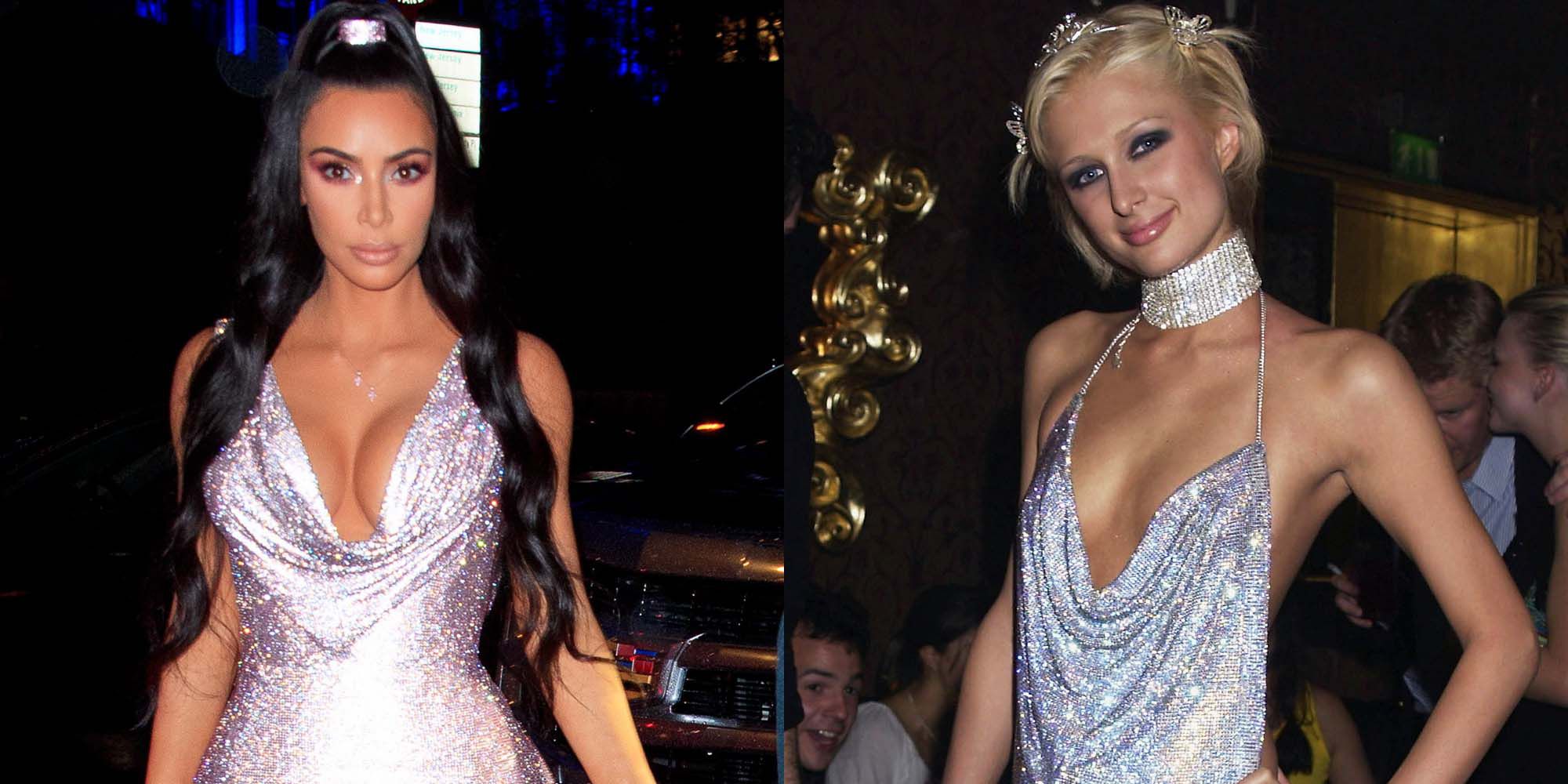 The former frenemies just reunited! Kim Kardashian was in attendance at Paris Hilton’s belated 38th birthday and judging by their social media activity, they hung out quite a lot, probably catching up with one another.

The bash took place last night and was also a St. Patrick’s Day party at the same time since it happened after the actual birthday of the heiress.

Kim was not the only Kardashian-Jenner there since Kourtney also made sure to show up.

Kanye West’s wife took to her IG Stories to share some clips from the bash, and in one of them, Paris can be seen posing in front of Tiffany blue balloons at the bottom of a luxurious staircase while wearing a plunging sparkling silver catsuit.

Hilton reposted the vid, captioning it with: ‘Loves it @kimkardashian.’

And that was not all! Kim went ahead and posted another video, as well as a selfie featuring her and Paris together.

As fans know, Paris turned 38 back in February.

‘Happy birthday Paris, even though your birthday was a month ago. But she deserves it,’ Kim said in another clip.

The reality TV star and the socialite have known one another since they were just kids.

In the early 2000s, the two women seemed very close and Kim even helped Paris rearrange her closet on The Simple Plan.

A few years later, however, their feud started but they eventually made peace and became pals again.

They reunited back in 2016 when Paris was in attendance at Kris Jenner’s Christmas Eve party. 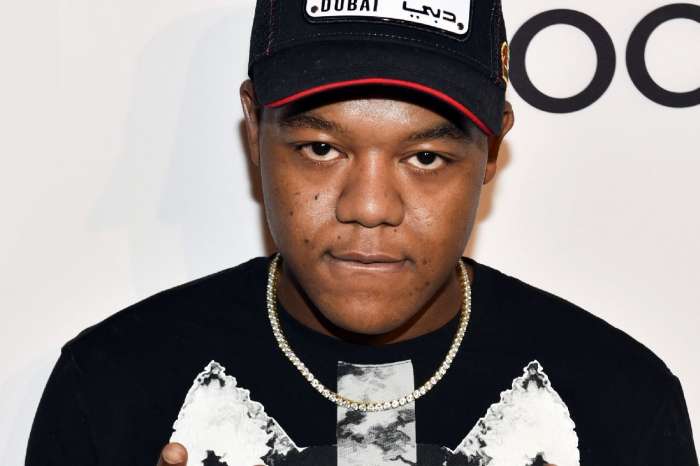