Denise Richards Choosing To Still Be Lisa Vanderpump’s Friend Despite The Puppygate Drama – Here’s Why! 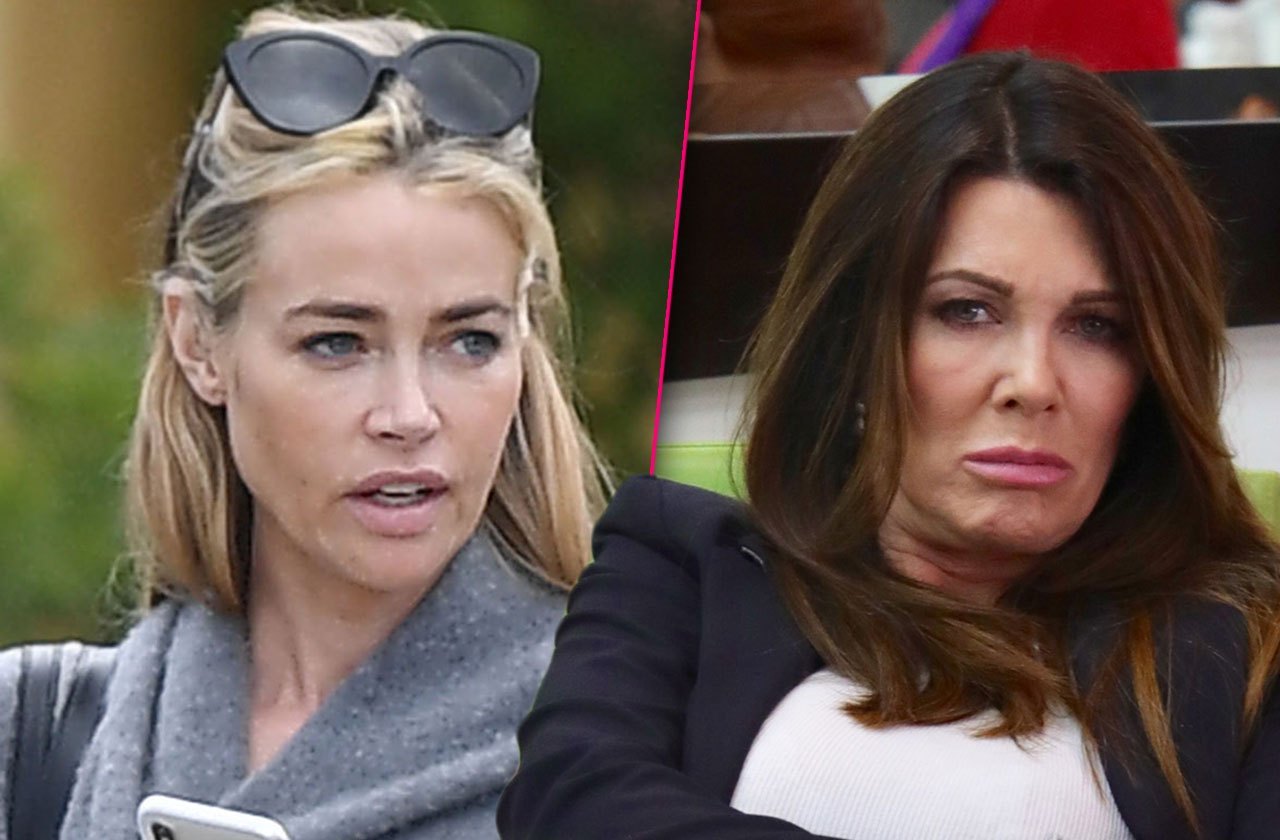 As fans of the Real Housewives of Beverly Hills know, Lisa Vanderpump is currently involved in a massive feud with nearly all of her co-stars! But despite that, her friendship with Denise Richards is still going strong!

Now, one insider report explained how she’s managed to do that while being on good terms with the other ladies as well.

The word drama is obviously not in Denise Richards’ vocabulary!

The Housewife has great relationships with Dorit Kemsley, Teddi Mellencamp, Kyle Richards, and Erika Jayne while keeping her friendship intact with Lisa amid her conflict with the previously mentioned ladies.

One insider tells HollywoodLife that ‘Denise Richards has really tried to remain neutral in the cast of ‘RHOBH’ vs. Lisa Vanderpump feud. She really does get along with everyone involved and has tried so hard to bring everyone back together. She’s realized she just needs to keep all of her relationships separate at this time.’

Denise joined the cast only now in season 9 and since she’s been a fan, she really likes all of the cast members and has been trying her best to be cool with everyone.

Of course, Denise is the closest with Lisa since they’ve known each other the longest which is why she’s made it a point to check in on her amid the whole Puppygate scandal.

‘Denise has really supported her. She appreciates their friendship, and the rest of the cast totally respects that she wants a relationship with Lisa. Lisa and Denise have a lot in common, like their love of animals, which they talk about often.’

Meanwhile, Denise is excited for the season 9 reunion since it’s her first but at this point, it’s not sure whether or not Lisa will attend, and everything is a mess.

Not for her though! Since Denise is not involved in any drama she’s just looking forward to it! 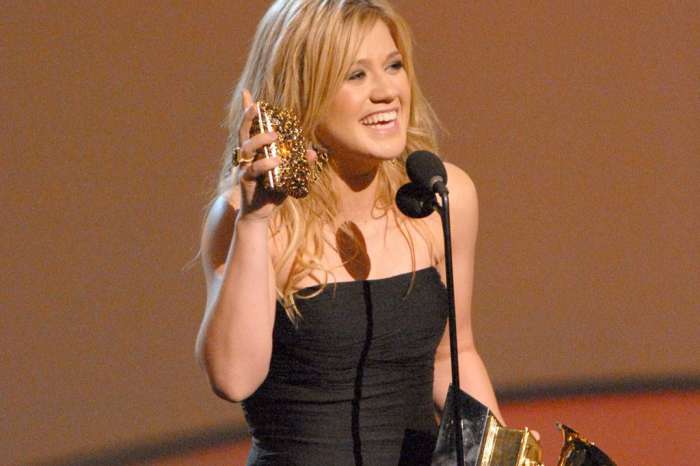