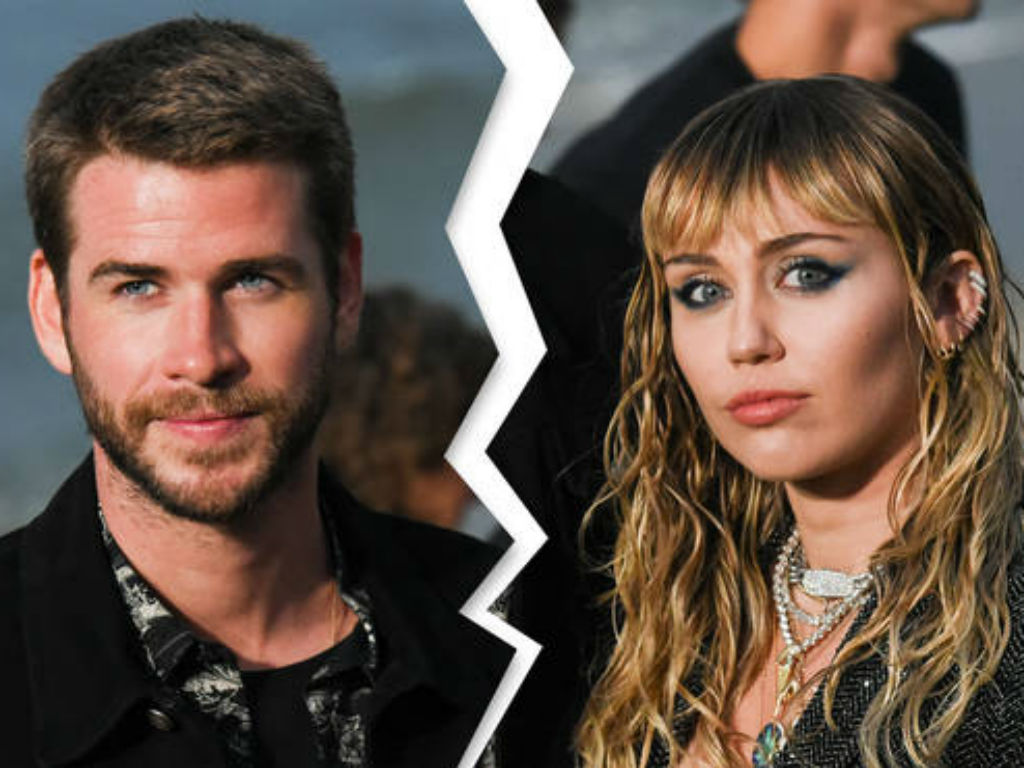 Miley Cyrus has broken her silence after her split from Liam Hemsworth and photos of her kissing Brody Jenner’s ex Kaitlynn Carter emerged.

The ‘Wrecking Ball’ singer is currently enjoying an Italian vacation with Carter. She took time out of frolicking and getting cozy with The Hills: New Beginnings star to post about the healing process.

“Don’t fight evolution, because you will never win. Like the mountain I am standing on top of, which was once underwater, connected with Africa, change is inevitable,” Cyrus began her message, which included two candid pictures of her standing in front of the Dolomites mountains.

She got deep with her fans in an attempt to explain her personal evolution. The former Disney star waxed poetically. She did not give up any information on her split or new romantic entanglement.

“The Dolomites were not created overnight. It was over millions of years that this magnificent beauty was formed. My dad always told me ‘Nature never hurries but it is always on time’…. it fills my heart with peace and hope KNOWING that is true,” she continued. “I was taught to respect the planet and its process, and I am committed to doing the same with my own,” she ended her message.

It has been a trying few days for the actress. Cyrus may not have addressed the breakup of her ten-year relationship, but it is clear she is doing through a massive transformation.

Fans were shocked to find out Hemsworth and Cyrus had separated after less than a year of marriage. Their on again off again, romance has been rocky at best.

However, they always had a deep love for each other. The duo was continuously under scrutiny but somehow managed to tune out all the hate.

Life’s a climb… but the view is great.

Miley Cyrus has broken her silence since calling it quits with Liam Hemsworth. She does nothing to answer fans question regarding wheat went wrong, or why she is suddenly making out with Kaitlynn Carter.

Instead, The Last Song star talked about evolution. It is her of letting fans know she is clearly going through some life changes without getting into details.

The singer has always marched to the beat of her own drum. Her creativity and uniqueness are two of the reasons Cyrus fans are so fond of her.

What are your thoughts on Cyrus’ Instagram message following her marriage break up? 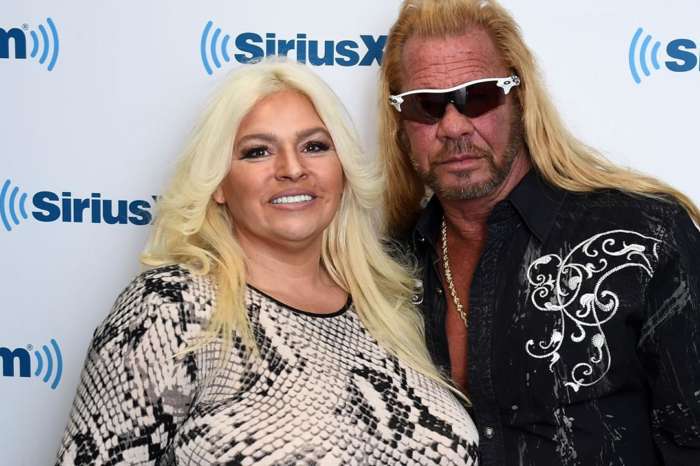