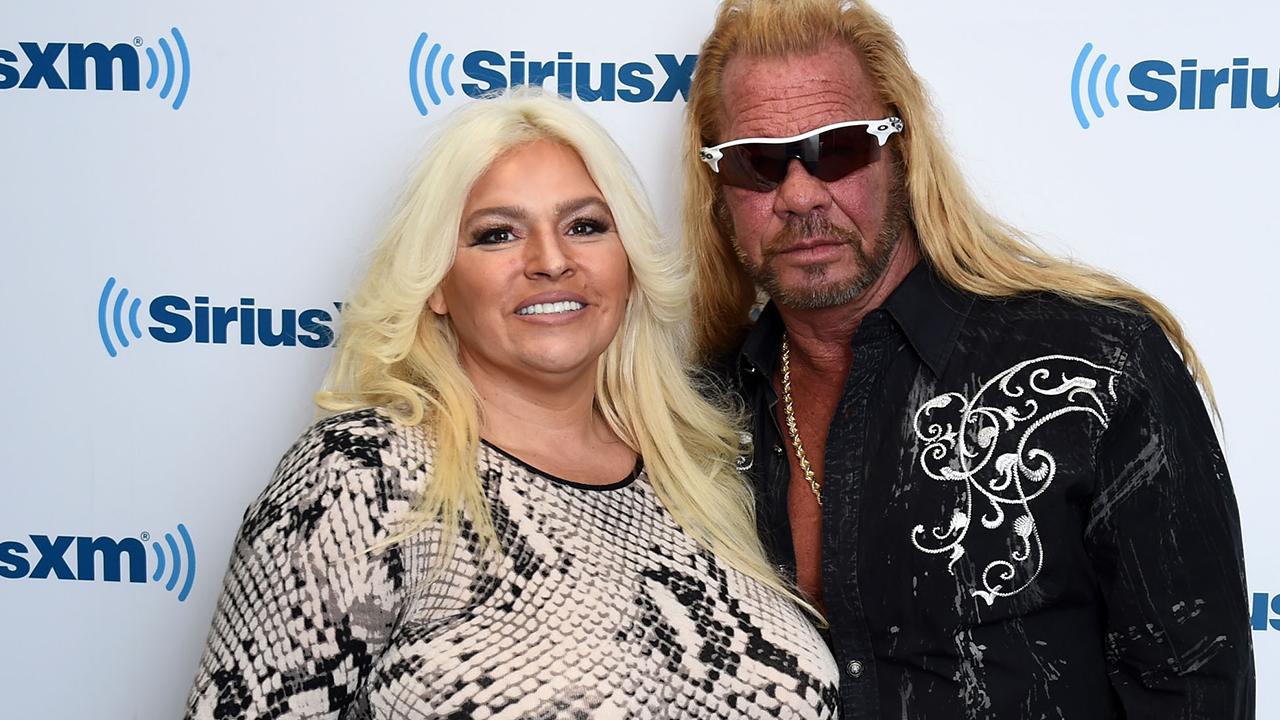 Six weeks after he lost his wife, Beth, Duane ‘Dog the Bounty Hunter’ Chapman was seen smiling once more and in the company of a mystery woman. The paparazzi caught the two together in L.A. enjoying a nice dinner.

As you may know, Beth Chapman tragically passed away after her battle with throat cancer and her husband has been mourning.

But judging by the pictures of his outing with a mystery brunette, it looks like he’s starting to feel a little better.

The two were both all dressed up for their dinner at an Italian restaurant yesterday.

As they waited for their car outside the restaurant, Dog was smiling from ear to ear while standing by the side of his pretty companion.

Daily Mail reports that the driver took them to a convenience store where they got some supplies and then headed to his hotel together.

Dog has been having a really hard time in the aftermath of Beth’s death, revealing last month that he hadn’t complied with her wish to have her ashes scattered in Hawaii.

Instead, he said that he was sleeping with them beside his bed.

‘Well, she said scatter some, leave some in the fireplace, of course when I go to heaven, she wants me in that box with her,’ he told Entertainment Tonight at the time.

‘I was going to do all the scattering, and then I looked at it and thought, ‘I’m not gonna throw you, like, away. I’m just gonna throw you away and start over?’ I can’t do that. I have not gotten past the place where I am still putting a pillow where she was, and covering it up. I mean it. And I wake up in the middle of the night, see it and it does not register that isn’t her,’ Dog went on to share. 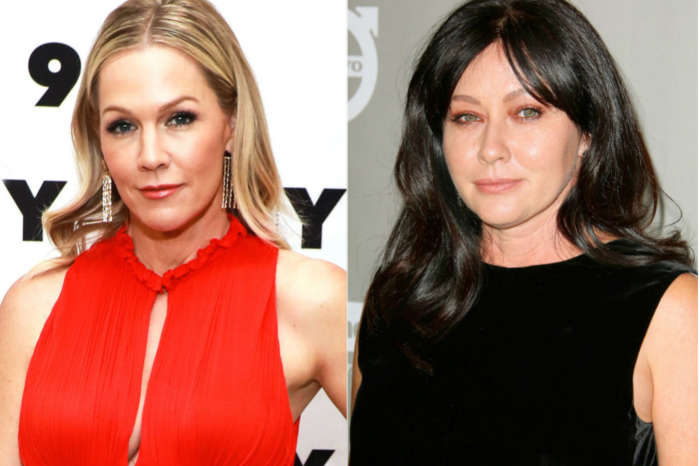 so does this mean that he has moved on already . I’m sure they talked , but this is too soon.
I can see maybe someone to talk to, but to be seen to go into a hotel room? hmmm

There will always be stuff said. If it is true or not. It would be nice if they could be left alone and let them deal with their grief and have a personal and private life.

Well it’s not exactly like he’s a hidden figures he’s a well known celeb and there will always be a line of women waiting when you hold that status. Even if you’re uglier than homemade sin. $ talks. Does not indicate any infidelity.

Just chill if you know Dog and his Wife Beth they was deeply in love. Just because he was seen with someone does not mean he is moving on with a new love interest! It could be a family friend or someone he works with it is an endless loop of possibility of who it could be. No one will take Beths spot nor could anyone compare to her heart and the love Dog and Beth truly did share. Let him mourn and dont scar his name because every one will think he is like everyone in Hollywood! They had true love and the perfect match!

Dog is entitled to have a life. His wife died and you don’t know who he was with. Its not like he was cheating..maybe it was an employee or a family member.