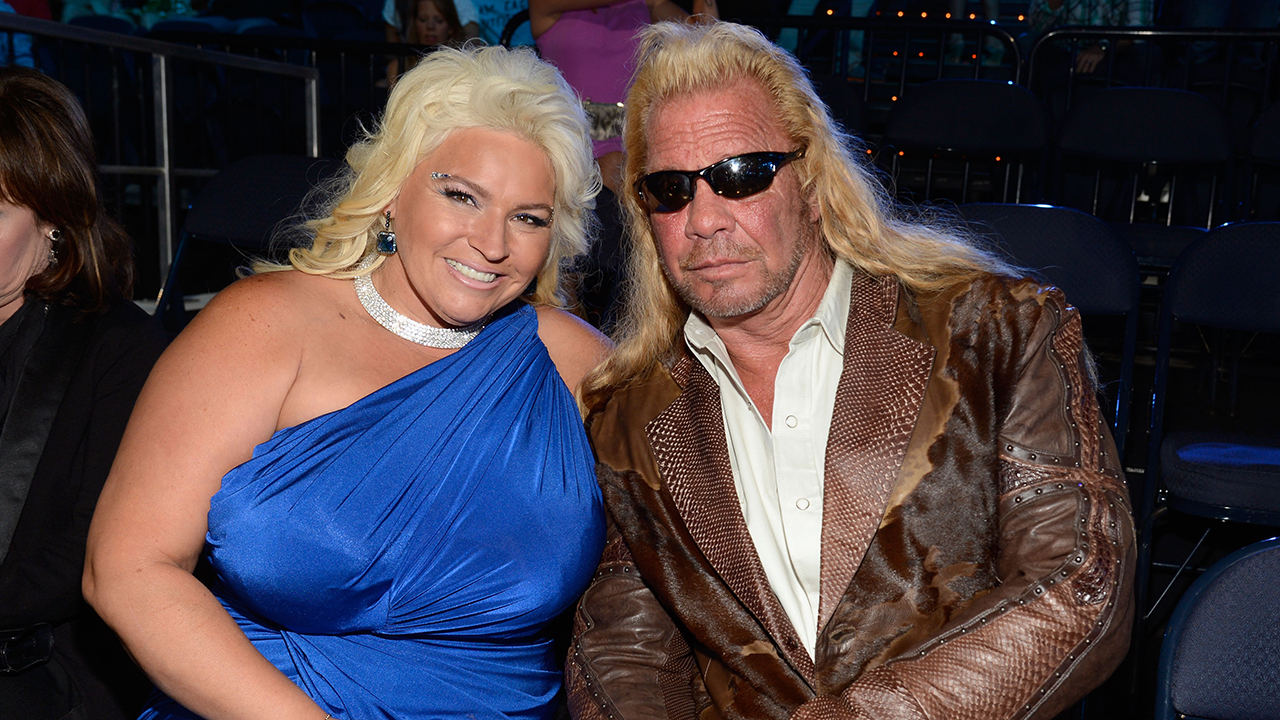 Dog the Bounty Hunter really misses Beth Chapman as he marked their very first wedding anniversary since her tragic passing. The reality TV celeb admitted that he still feels ‘so sad’ despite the fact that he is now engaged to Francie Frane.

It’s been less than a year since Dog lost Beth to throat cancer but he’s found love again already!

However that’s not to say that he doesn’t still mourn Beth’s loss and does not miss her like crazy.

Today, May 20, the two would have celebrated their 14th wedding anniversary, which is why it’s a really painful date for him.

The 67 year old man admitted that Beth even told her prior to her death that he would be ‘so sad’ on their anniversary when she would no longer be with him.

Dog took to social media to share a throwback pic of the two of them during a much happier time.

It showed them posing together in a restaurant with Willie Nelson photos on the wooden wall behind them as well as under the plastic table covering.

Beth was smiling for the camera, one arm around Duane’s.

In the caption, he wrote: ‘She said Big Daddy your going to be so sad when I am not here on our next anniversary why did she have to be so right??’

She said Big Daddy your going to be so sad when I am not here on our next anniversary why did she have to be so right ??

Beth was only 51 when she lost the battle with throat cancer on June 26 last year.

It happened four days after she was placed in a medically induced coma at Queen’s Medical Center in Hawaii.

In the meantime, Dog has found love with Francie Frane, who is also a widow, her husband having passed away only months before Beth.

Last month, Dog opened up about his feelings for Francie in a post that read: ‘I scream and Cry Beth where are you why did you leave me then I look up and see you Francie and the pain turns to a smile I LOVE YOU WOMAN!!’

The Voice Crowns Season 18 Champion Remotely Amid COVID-19 Pandemic - Which Celebrity Coach Got The Win?