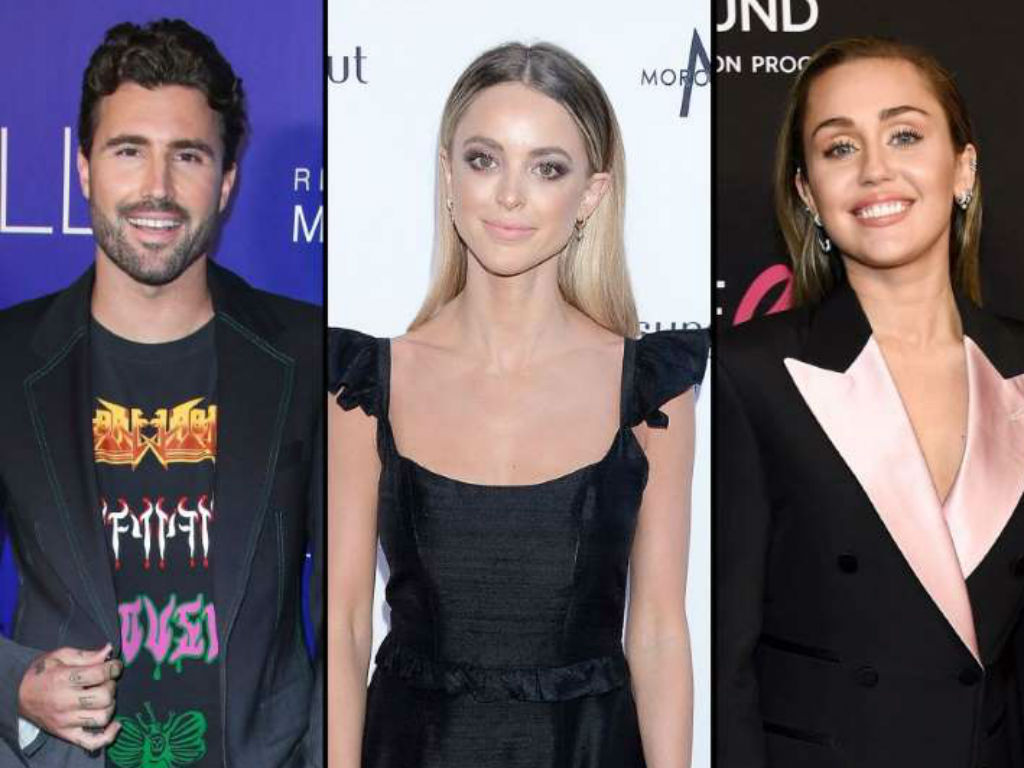 One week after it was revealed Carter and Jenner were over, she and Cyrus were packing on the PDA in Capri Italy. Several photos of the two ladies with their arms around each other, as well as having a serious smooch session have surfaced.

Entertainment Tonight obtained several pictures of the too looking like more than friends. The website has an eyewitness who saw the kiss fest go down.

Miley Cyrus & Kaitlynn Carter mourning their husbands in their own, unique way pic.twitter.com/PpxbDSWkr6

“They were not trying to hide it at all. There were other people sitting by the pool. They were fully on a date, getting drinks, just the two of them. They even got a couple of massages at the hotel,” the eyewitness told the entertainment news magazine.

Carter and Cyrus have been documenting their Italian getaway on social media for the past few days. Neither has posted a picture that would indicate they were romantically involved. The two are living their best life having fun in the sun and maybe embarking on a relationship other than friendship.

Another source shared with People magazine that the two men have several mutual friends in common. They enjoy spending time together and are having fun right now as they both begin new chapters in their lives.

Photos of the singer and reality TV star kissing surfaced hours after Cyrus’ rep confirmed her separation from Hemsworth. In May the singer opened up about marriage and her sexuality in an interview with Elle.

“I think it’s very confusing to people that I’m married. But my relationship is unique. I don’t know that I would ever publicly allow people in there because it’s so complex, and modern, and new that I don’t think we’re in a place where people would get it. I mean, do people really think that I’m at home in an apron cooking dinner? I’m in a hetero relationship, but I still am very sexually attracted to women,” she shared.

Brody Jenner’s ex Kaitlynn Carter was spotted kissing Miley Cyrus on their Italian vacation. It looks like blonde beauty has moved on from Jenner or at the very least is enjoying the single life.

Neither a rep for Carter nor Cyrus have responded to the new intimate photos. Perhaps one of them will mention something on social media, but that doesn’t seem too likely. After all, Cyrus loves to keep her fans guessing! 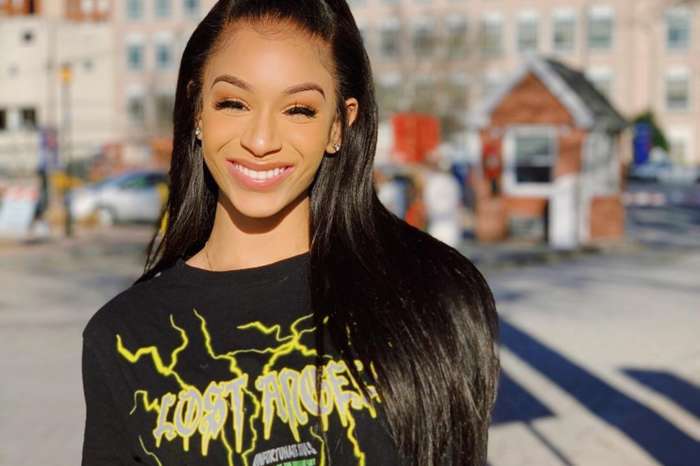