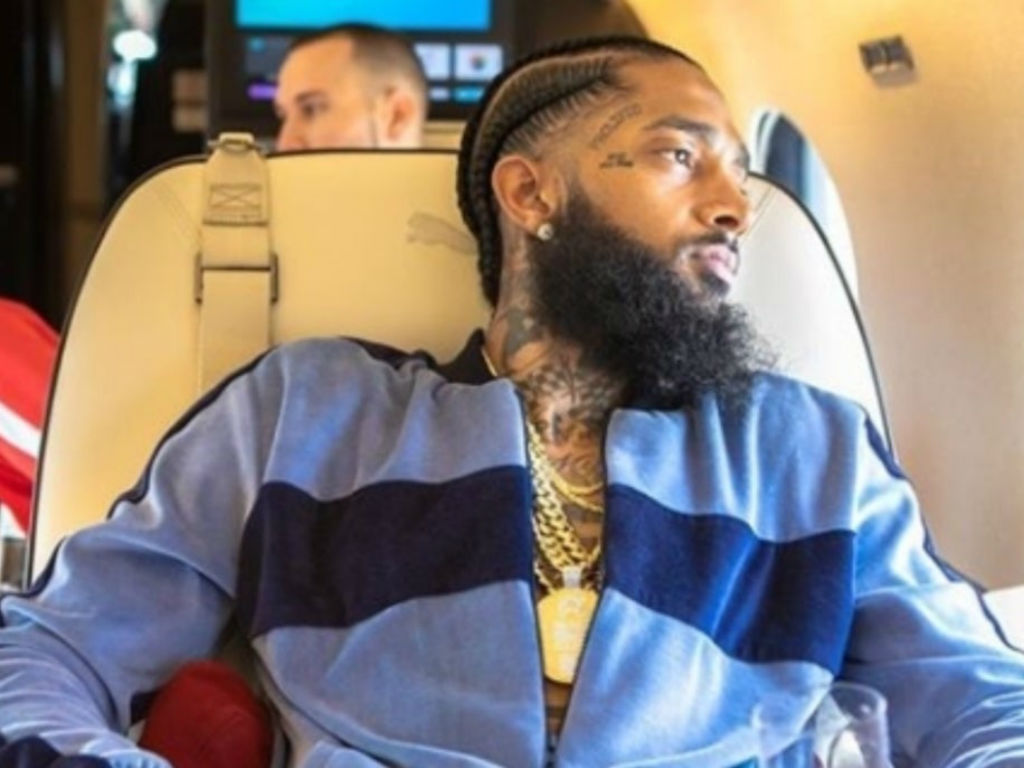 Nipsey Hussle’s family has rejected a proposal to have a public birthday celebration in honor of the late rapper.

There is an excellent reason those close to Hussle want to celebrate his birthday privately. The wounds from his murder are still too fresh for the family.

Even though fans are pleading for a city-wide birthday party as a tribute to Hussle, the family has said no. People have sent requests to the city with various ways to commemorate the famous rapper but they have all been rejected.

Hussle’s family has had various public moments to honor him since his horrific death. The memorial was open to fans as a way to pay tribute to him. However, as the months have passed by, the wounds are still raw for his loved ones.

TMZ is reporting his family and friends will gather together on August 15th, which would have been his 34th birthday, for a private celebration. Details regarding how those who loved er Hussle’s real name, are being kept under wraps.

Fans will no doubt try to find ways to honor the rapper on his special day. However, anyone heading to Hussle’s clothing store, Marathon Clothing, will be in for a big surprise. The Los Angeles Police Department is reportedly ramping up their presence at the store in anticipation of possible trouble on Hussle’s birthday.

Marathon Clothing is currently closed until further notice, while Nipsey Hussle tower is being built. His girlfriend and baby mama, Lauren London shared the news of the tower on Instagram last week. The tower is a way to pay homage to a man who meant so much to his community, as well as the music industry.

However, the police department feels the current fence won’t be enough to keep fans away. A barricade is also being installed around the closed store for extra security. It is merely another precaution, so nothing happens to the store or construction on the tower.

Nipsey Hussle’s family will not honor his birthday with a public celebration. It has only been a few months since he was shot and killed. The wounds are still too raw for his loved ones, so they are honoring him privately. No one can blame them for wanting to have a little bit of privacy during this difficult time. 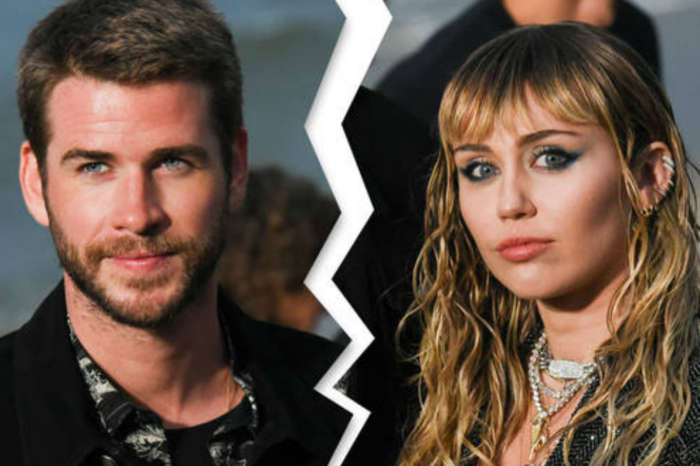