Miley Cyrus And Cody Simpson No Longer An Item? – Report Says They Broke Up Weeks Ago! 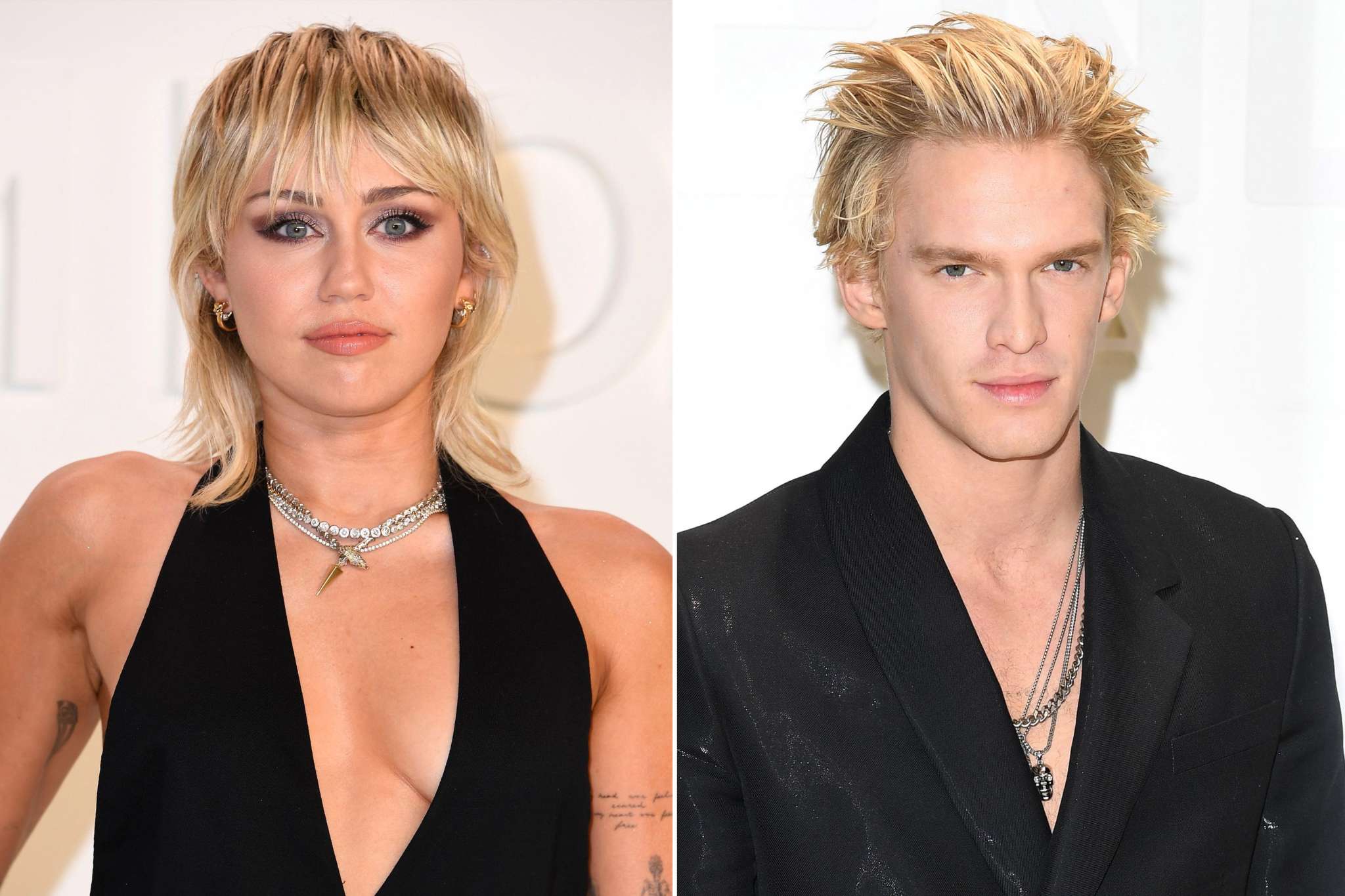 After almost a year of apparent dating bliss, one new report claims to know that Miley Cyrus and Cody Simpson are no longer an item! The singers have supposedly chosen to ‘split within the last few weeks!’

This report definitely took fans by surprise since only two weeks ago, on August 1, Cody Simpson gushed over how in love with Miley Cyrus he was.

So what could have happened in such a short period of time to lead to their breakup?

Sources dished via TMZ that they ‘officially called it quits on their relationship within the last few weeks,’ obviously, in secret, since they have not shared any such breakup statements at this time.

As for the reason of the alleged split, they were unable to share it so it is a bit confusing – if true!

After all, they have been showing off their love all over social media and all insider reports until this one, have been stressing just how great things were going for them, even in quarantine!

They have been virtually inseparable in the last few months, leading to their relationship developing and evolving quickly so many fans were shocked to hear they might have ended things after dating for only 10 months!

All of their posts and interviews in the last few weeks have shown no sign of trouble in paradise.

On the contrary, Cody Simpson and Miley Cyrus looked more in love than ever!

The Australian singer even declared that he was so ‘in love’ with his ‘best friend’ Miley in a post he shared only 12 days before the breakup report.

In the meantime, Miley Cyrus also opened up about some personal things while on the Call Her Daddy podcast.

In a teaser for the interview, Miley dished about her first time, saying that: ‘I didn’t go all the way with a dude until I was 16. But I ended up marrying the guy.’

Obviously, she was talking about her ex, Liam Hemsworth who she dated on and off for over a decade before they tied the knot and quickly divorced after a few months! 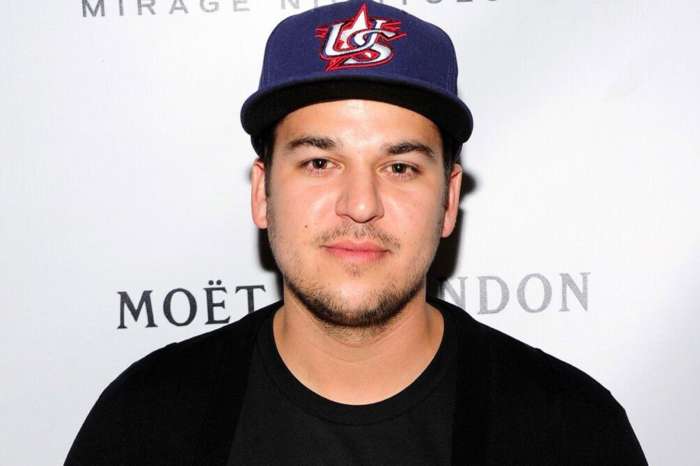 KUWTK: Rob Kardashian's Family ‘So Happy’ He Is ‘Back To His Old Self’