Cody Simpson’s Sister Addresses The Rumors He Cheated On Miley Cyrus And That They’re Over! 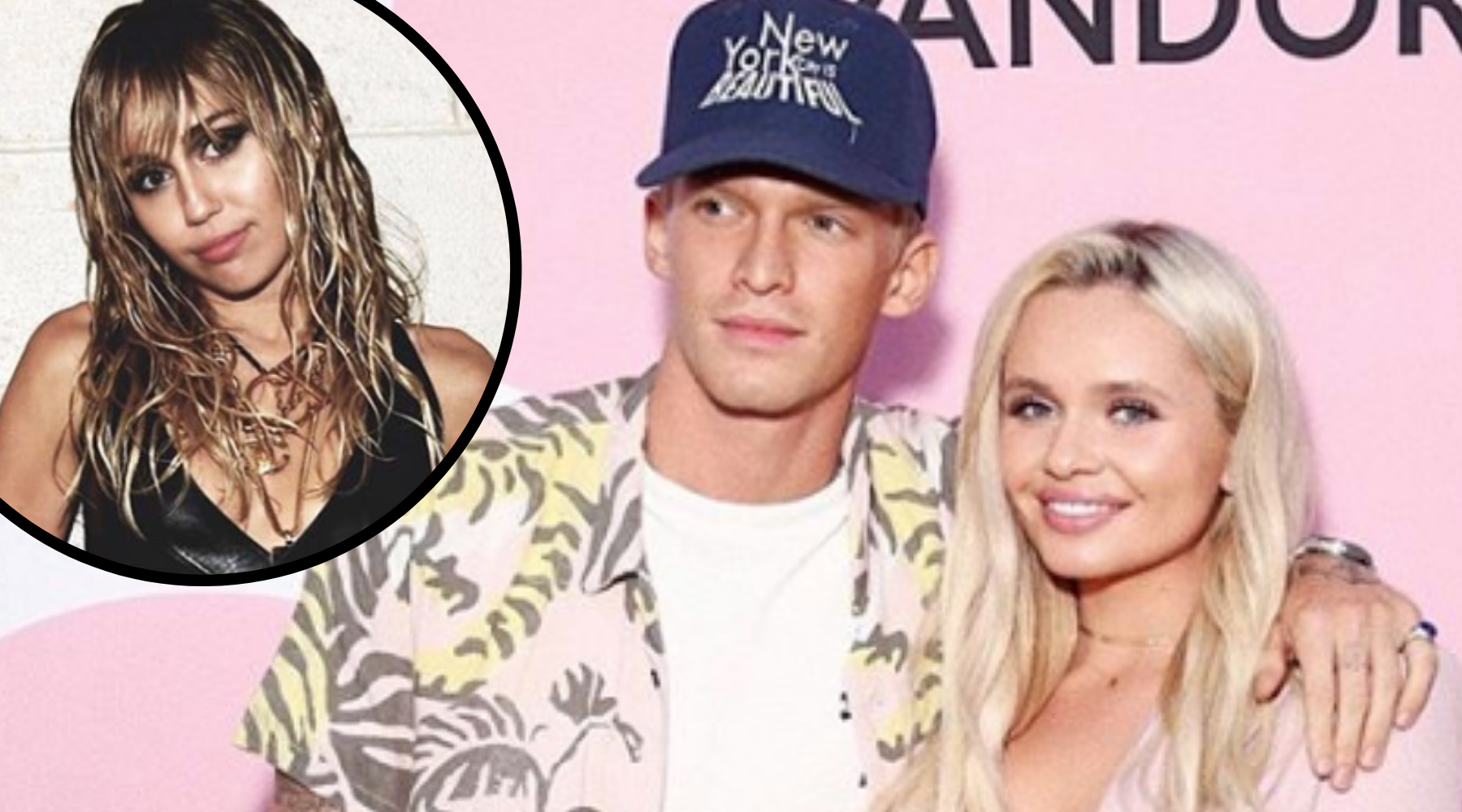 Spending time with Playboy model Jordy Murray sparked rumors that Cody Simpson had cheated on Miley Cyrus and people were wondering if they are still together or not! Now, the Australian singer’s sister, Alli Simpson is addressing the rumors, making it very clear that the two are very much still an item.

Responding to the breakup concerns coming from fans, Alli assured everyone during an interview with Daily Mail Australia that ‘Yes [they’re] together for sure.’

She was also asked about the pair’s Christmas plans and while she refused to reveal them, she did mention that they definitely did not include her.

‘I will be spending Christmas and holidays on the coast with my family,’ she dished to the news outlet.

In case anyone still thinks there is something going on between Jordy Murray and Cody, the sister also went on to stress that the Playboy model, with whom he was spotted out and about in New York City a couple of days ago, is actually dating Cody’s close friend.

‘She is his best friend, Ryan Mcarthy’s girlfriend of a few years. He’s visiting him for a couple days.’

While insider reports have already revealed the kind of relationship these two have, another reason why the rumor happened was Miley’s post soon after her man was spotted with the model.

The cryptic message seemed to suggest that she was alone and focusing on herself and healing.

‘I’ve been trying to be gentle on myself and even if it is just a walk with my mama or my dogs in the morning! Movement’s an important ingredient to self-love / care,’ she wrote.

Furthermore, Cody was seen with Jordy but he’s rarely seen in public with Miley these days so this also added to the assumptions that they were over. 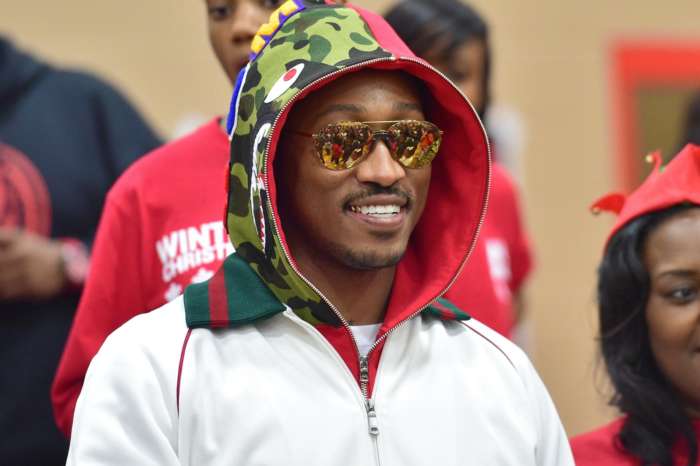