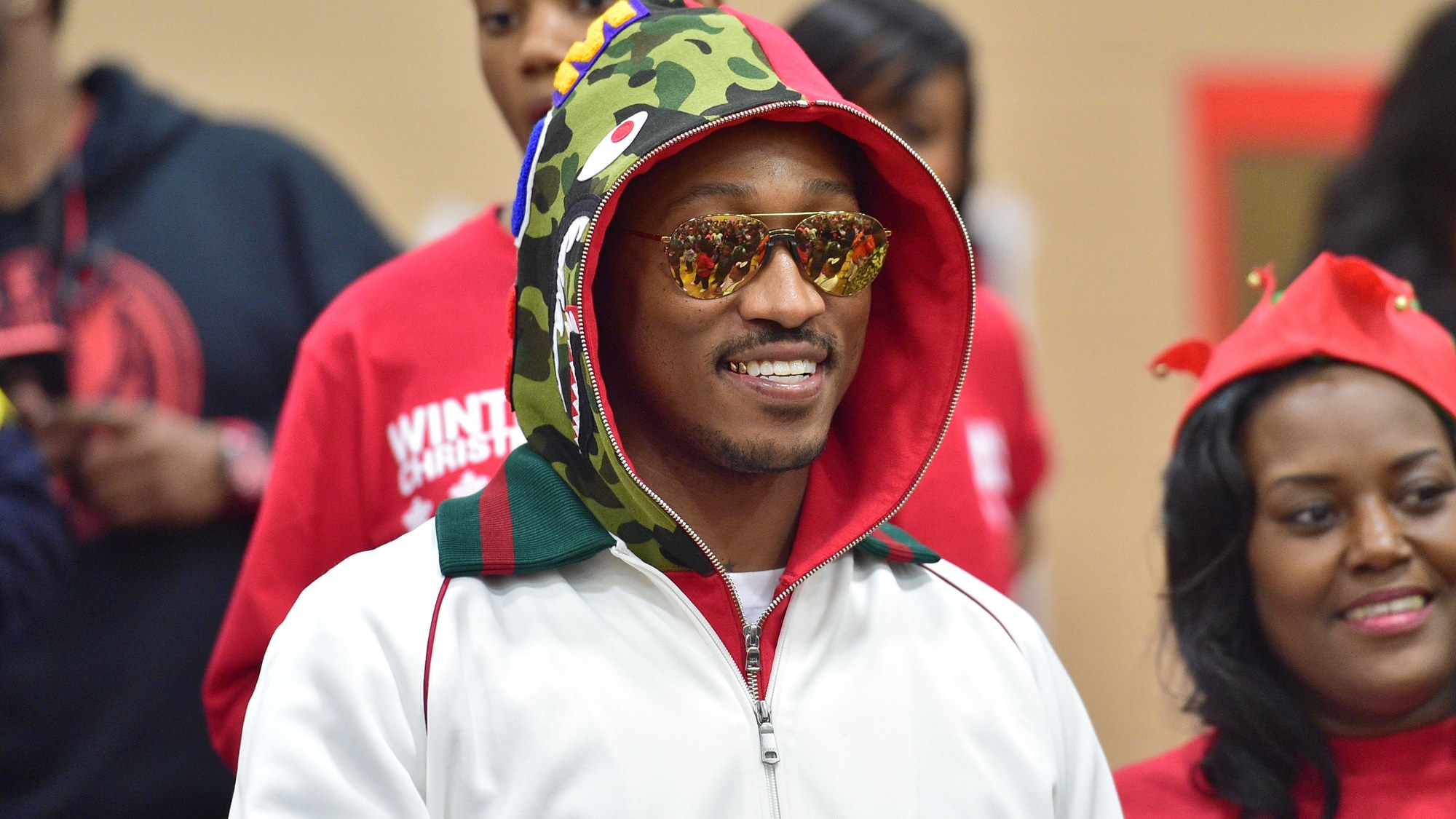 Besides the excitement of his new relationship with Lori Harvey, rapper Future had another cause for celebration as his son from Joie Chavis, Hendrix, turned one recently.

It seems the festivities surrounding the first birthday of the baby boy went well, as the mother of Hendrix took it to Instagram to share some photographs of the happy event.

Chavis expressed her excitement over her son turning one by captioning her post with words of love and compliments for Hendrix and wished him “Happy Birthday” one more time.

The popular music producer’s baby mama wrote: “My baby boy. You are far more than I could’ve ever asked for in a son. I love you so much, Hendrix. Happy birthday mommy’s big baby. 💙💙”

Future joined in with: “My fat fat made one today.”

This backer claimed: “Sheesh he’s one already! That was so fast😍.”

Apparently, Future and Joie are succeeding in co-parenting Hendrix, and the two of them are getting along just fine.

My baby boy. You are far more than I could’ve ever asked for in a son. I love you so much Hendrix. Happy birthday mommy’s big baby. 💙💙 📸 : @pattyothonphotography

Surprisingly, the rapper and his former girlfriend went on a getaway trip to Turks & Caicos together for Joie’s birthday even though they claimed dating was out of the table for them.

I forgot to post this, and i know why. Are they good??? 😩 Photobombed

Meanwhile, it has not been easy for the rapper lately as two women, Cindy Parker and Eliza Reign, have been insisting that he was the father of their kids and have both sued him for child support.

Cindy and Eliza took it to social media to share the results of the DNA tests they allegedly made, which show the probability for their children to be related is 99.9%.

However, Future, who has fathered six kids from 5 different women, claimed that Cindy and Eliza’s statements were not true.

Recently, Cindy wrote on her social media accounts that the rapper even suggested giving her money so she would not tell the world about their son, Legend.

So far, Future has not commented on the latest allegation from Cindy.

It has been revealed that Future and Lori have moved in together, and wild rumors claimed that she might be pregnant.

Do you think Future is the father of the other babies? 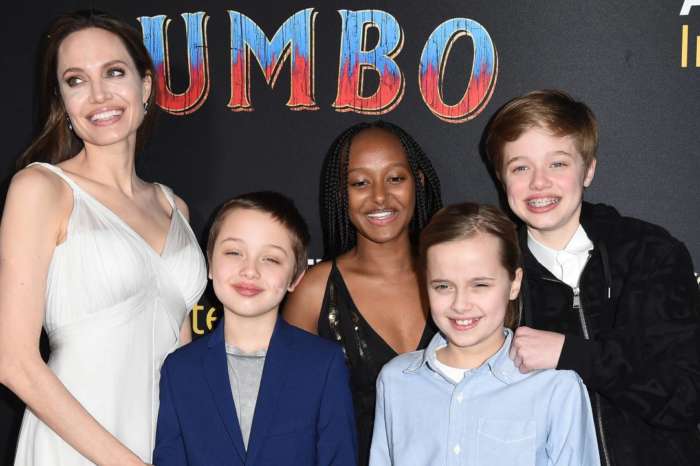 Angelina Jolie - Inside Her Christmas Traditions With The Kids!

Lori, Please listen to your mother. She knows for she have been there,done that!!!!!!