KUWTK: Rob Kardashian’s Family ‘So Happy’ He Is ‘Back To His Old Self’ 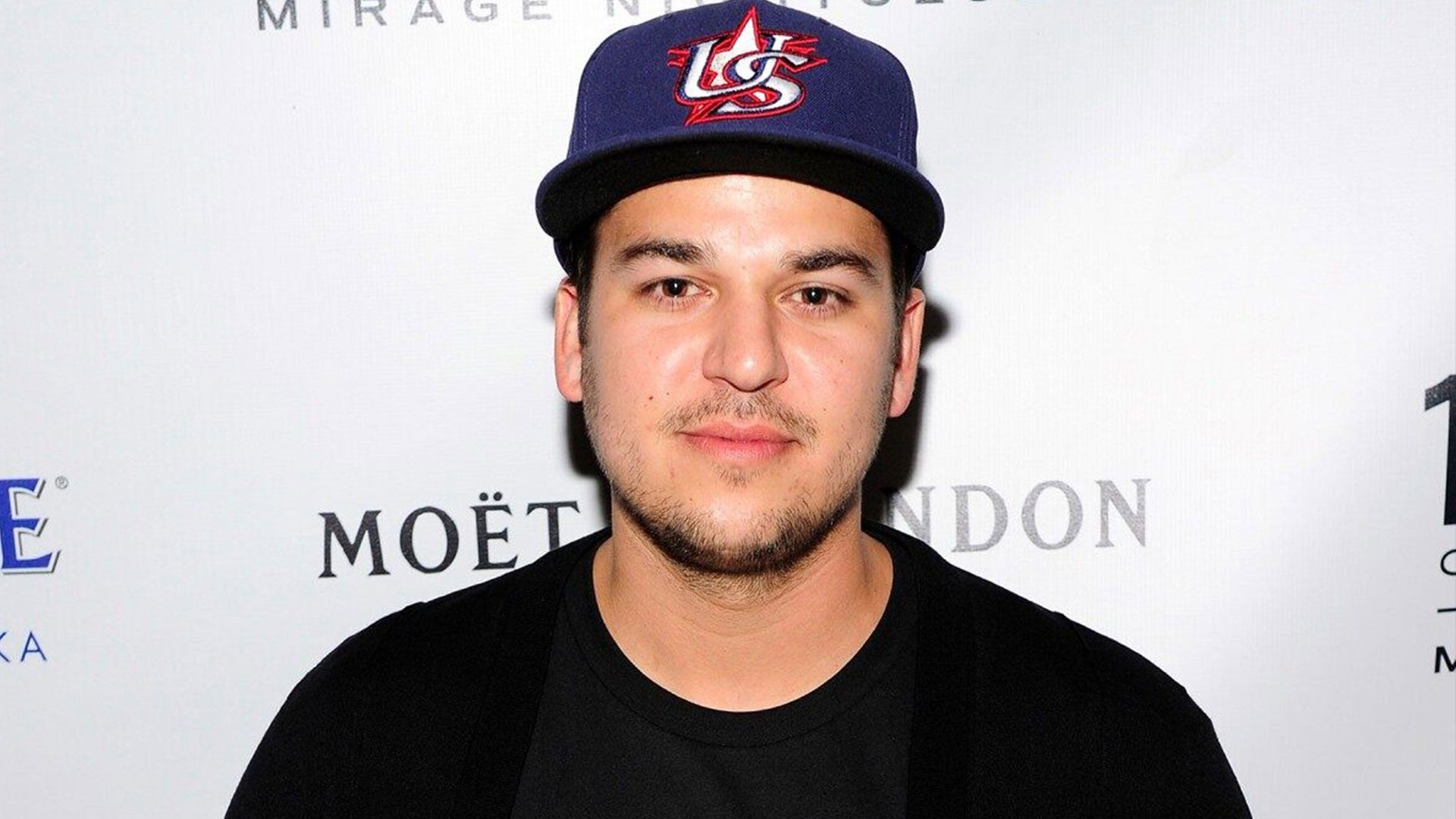 Rob Kardashian is starting to come out of his shell after hiding from the public for years and it sounds like his reality TV family members are really happy and excited for him! After all, the only KarJenner brother feels like he is back to being his old self and his loving sisters are relieved that he’s doing so well these days.

The KarJenners were excited he decided to come with the rest of the clan to Turks and Caicos, where everyone celebrated Kylie Jenner’s 23rd birthday together and he actually had a lot of fun, reminding his loved ones of his younger self!

He definitely looked like he was having the time of his life in the pics shared on social media and Rob was even brave enough to show off his shirtless body while relaxing at the pool.

The pic that also features Tristan Thompson got a lot of positive comments too, fans being just as excited to see Rob doing so well.

One source tells HollywoodLife that ‘It’s so fantastic that Rob went with them. Khloe and Kylie were really happy when Rob confirmed he was going to come, the entire family was thrilled. Rob’s truly back to his old self. They all feel like they have their brother back. They have all been praying for this for a long time.’

Another insider also dished via the same news outlet that ‘Kylie headed to a private villa to celebrate her 23rd birthday. It is one of her favorite locations because it is secluded and it is actually the same villa she stayed at for her Kylie Skin summer trip last year. Kylie knew she could not have a huge party like she has every year because of the pandemic, but she was really happy with having just her family and closest loved ones to celebrate with.’

After all, she is well aware there will be other opportunities. For now, having her family by her side was the most important! 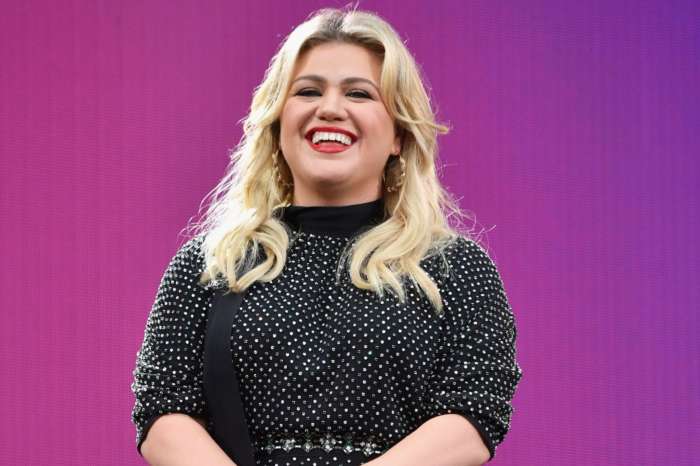