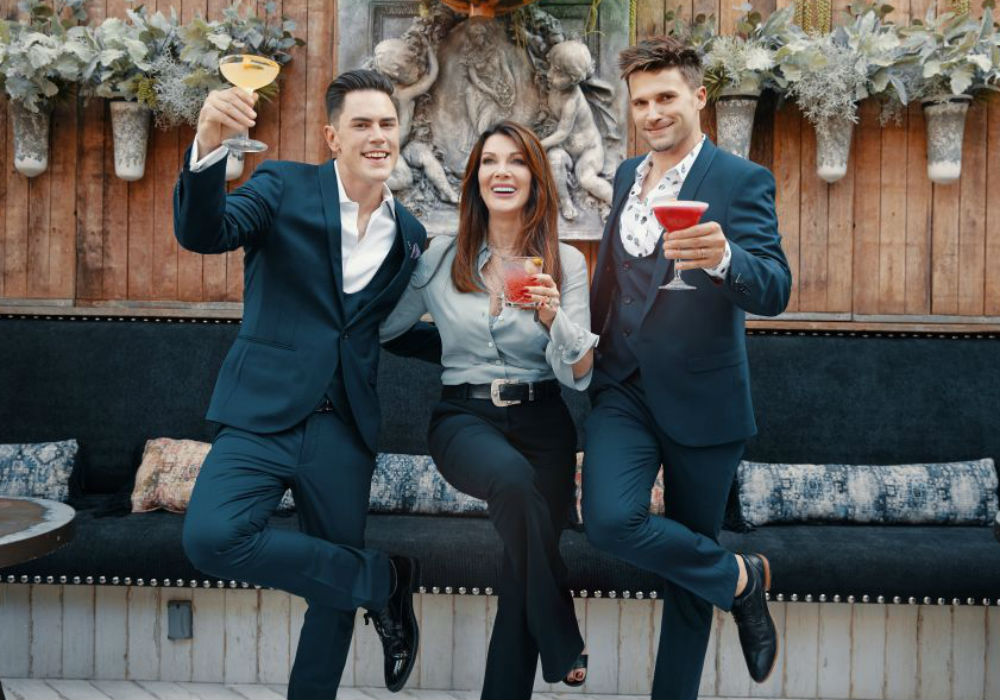 Lisa Vanderpump has some big plans for her TomTom empire. Amid rumors that she is leaving the Real Housewives of Beverly Hills, Vanderpump and her husband, Ken Todd, are looking to expand their brand by securing a trademark for a wine and spirits line.

It is unclear if Vanderpump’s business partners and SUR employees, Tom Sandoval and Tom Schwartz, are a part of the new expansion. Sandoval and Schwartz are still an active part of the TomTom restaurant, so it is unknown if they have the time to invest in a new venture.

Cannot believe that we got @TomTom open in time for the @dailymail ‘s Summer Party last night 😂 So much work and sweat has gone into this place and it was incredible to see it up and running yesterday! We will be opening to the public in a few days, so stay tuned! #tomtom

According to All About The Real Housewives, Vanderpump is also looking to build an addition to TomTom in a nearby lot.

Sources claim that Vanderpump and Todd have hired Nick Alain to help design the addition, though an official debut date has yet to be set. Given the success of TomTom, it is probably a smart move to start producing a lineup of wine and spirits linked to the brand. Vanderpump has yet to comment on her latest business move.

The reality star is currently in the middle of some major drama with her RHOBH co-stars. Most of the drama has been about a dog Dorit Kemsley adopted from Vanderpump’s pet rescue. Things have gotten so bad that Vanderpump reportedly stopped filming and is rumored to be thinking about leaving the series for good.

Many fans have rallied behind Vanderpump as the feud heats up. In fact, during a recent Q&A session with Andy Cohen on Watch What Happens Live, a fan asked the Bravo host if he felt like cast members were bullying Vanderpump.

Let me get this straight. Everyone turned against @LisaVanderpump for ‘starting a rumour’ that has since been confirmed, Lisa was not involved.Shouldn’t all these grown ass women apologise and admit they were wrong. Petty petty humans. #QUEENLVP all the way. Disgraceful. #RHOBH

In response, Cohen said he does not believe Lisa Vanderpump is being bullied at all and that she is a strong person with a lot on her plate. 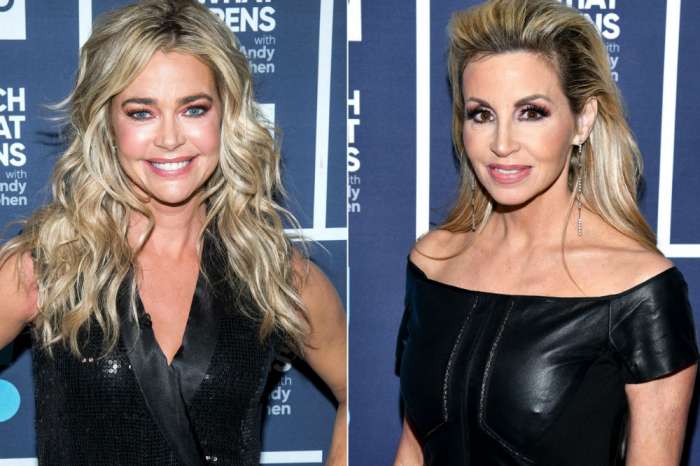