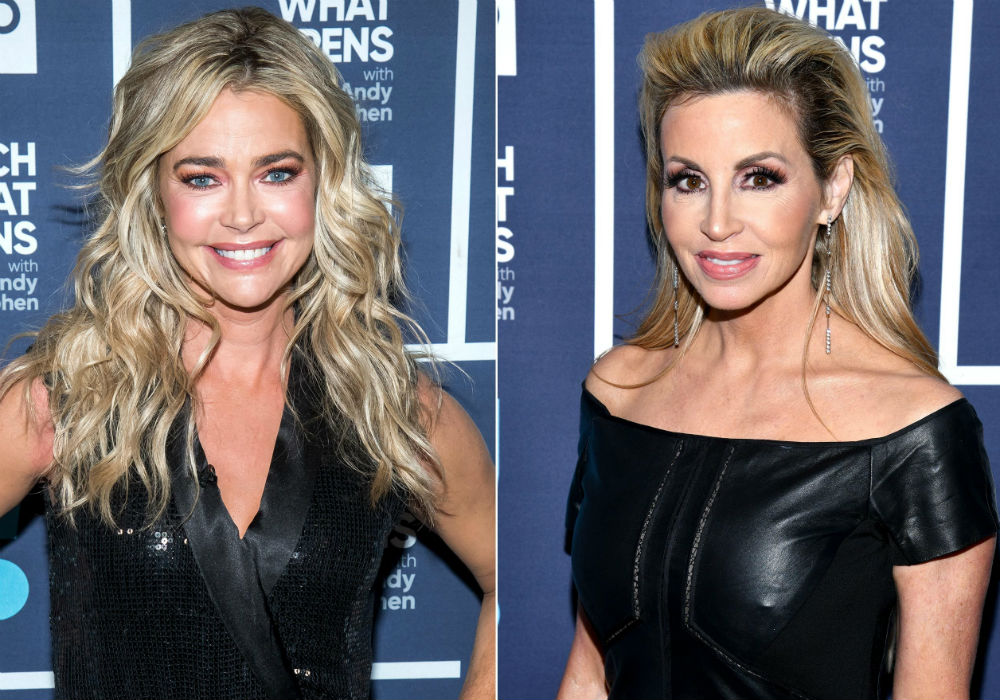 We have already seen a lot of drama unfold in Season 9 of the Real Housewives of Beverly Hills and things aren’t slowing down as we enter the second half of the season. Bravo just released a mid-season teaser that shows Denise Richards getting into an epic shouting match with Camille Grammer at a party.

The fight is featured at the end of the clip and it looks like things got pretty heated between the RHOBH co-stars.

If you think the action on #RHOBH is going to die down after #PuppyGate, think again.

The midseason trailer is here, exclusively at @people. https://t.co/W5AHPIUkCC pic.twitter.com/dUooyBHp2I

After Richards tells Camille, “You know,” she angrily responds by telling her, “No, I don’t know, Denise, so back off.” Not one to surrender without a fight, Richards fired back by shouting, “You f***ing back off!”

According to OK Magazine, it is unclear what Richards and Grammer were fighting about at the party, but it is clear that something set them off. Unfortunately, fans will have to wait to find out what started the shouting match.

Denise Richards is not the only one who has beef with Grammer. The RHOBH star is also feuding with Teddi Mellencamp, who slammed her in a recent blog post. Mellencamp criticized Grammer for the way she acted during Beauty & Essex, including how she was talking bad about Lisa Vanderpump. Mellencamp even cautioned fans to remember Grammer’s behavior later this season.

In response to the backlash, Grammer revealed that she felt like everyone ganged up on her this season. She also alluded to some twists later on this season, though it is unknown how things will play out between her and the rest of the cast.

F-bombs! Finger pointing! Oh my — Camille Grammer was NOT happy after Denise Richards confronted her in the new midseason trailer for #RHOBH — watch:https://t.co/vWMO3TbpiE pic.twitter.com/XDMNYUcnxF

Grammer also shaded Mellencamp on Twitter by liking negative posts about her co-star. Mellencamp recently addressed the issue and did not seem too bothered by Grammer’s behavior.

In fact, she stated that Camille Grammer can like whatever posts she desires because it doesn’t really change anything between them.

Fans can watch the drama unfold when new episodes of the Real Housewives of Beverly Hills air Tuesday nights on Bravo. 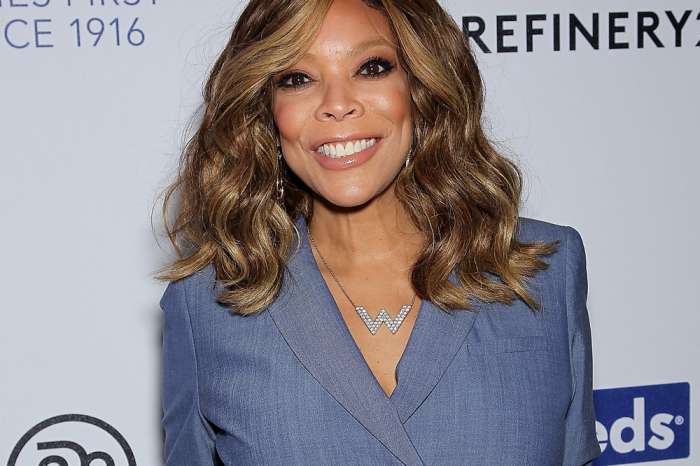