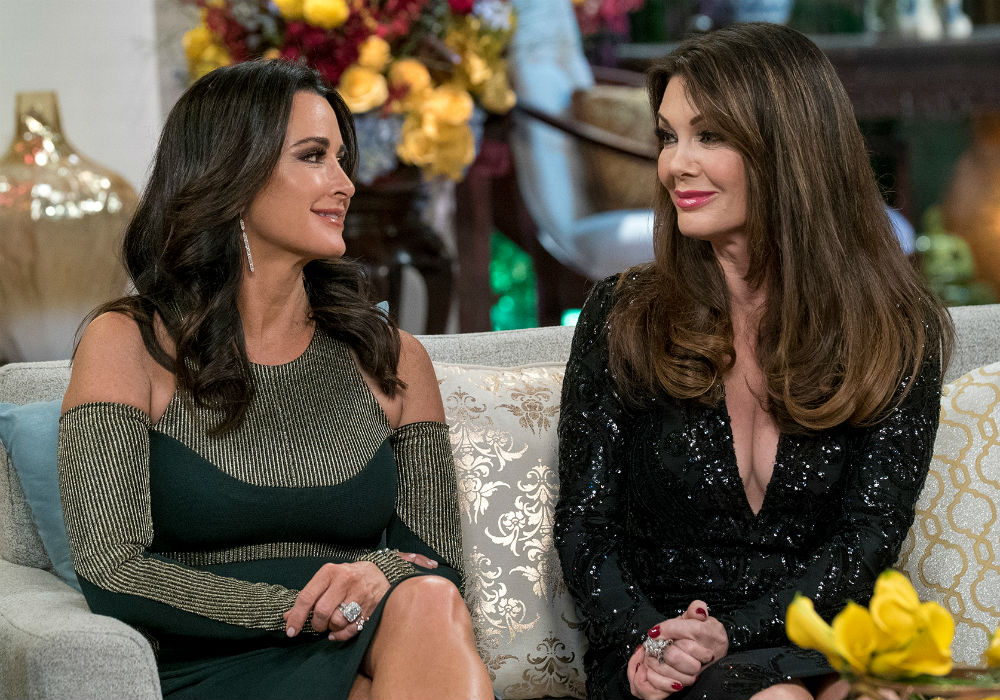 Kyle Richards is firing back at the rumors that she plotted to ruin Lisa Vanderpump’s reputation. The Real Housewives of Beverly Hills star allegedly teamed up with Lisa Rinna to take Vanderpump out. Following some serious backlash, Richards pushed back and vehemently denied plotting against her co-star.

For a little back story, the rumors ramped up after Bethenny Frankel’s interview on Watch What Happens Live with Andy Cohen. The Real Housewives of New York star is good friends with Richards and admitted that she warned her not to go after Vanderpump unless she had some serious firepower. That sparked speculation that Rinna and Richards had plotted against Vanderpump prior to the start of Season 9.

In response to the reports, Richards took to Twitter to deny involvement in a scheme to undermine Vanderpump. “I never had ANY conversation at ANY time about ANY takedown. Period,” Richards shared.

Although taking down Vanderpump would probably benefit Richards in some way, there is good reason to believe that she is telling the truth.

According to All About The Real Housewives, inside sources claim that Richards is sad about her falling out with Vanderpump and misses their friendship.

“Kyle is honestly very sad that her friendship with Lisa has ended and even all these months later, it did hurt to watch due to their history,” the source shared.

Richards may be sad about their lack of friendship, but she still thinks Vanderpump was in the wrong. The source noted that Richards still believes Vanderpump is not being truthful about her involvement in Dorit Kemsley’s puppy scandal. She was also hurt by the way Vanderpump and her husband kicked her out of their home after an argument.

Looks like @BravoTV producers are not happy with Kyle Richards and her cast mates bullying behavior! The entire cast is outed for wanting LVP off the show #RHOBH https://t.co/thhseE9s7h

For her part, Vanderpump has made it clear about where she stands with all the drama. The Vanderpump Rules star, who quit filming mid-way through Season 9, told Cohen that the past few weeks have been very sad. While she misses her friendship with Richards, Lisa Vanderpump also believes it wasn’t that great of a relationship. So much for reconciliation. 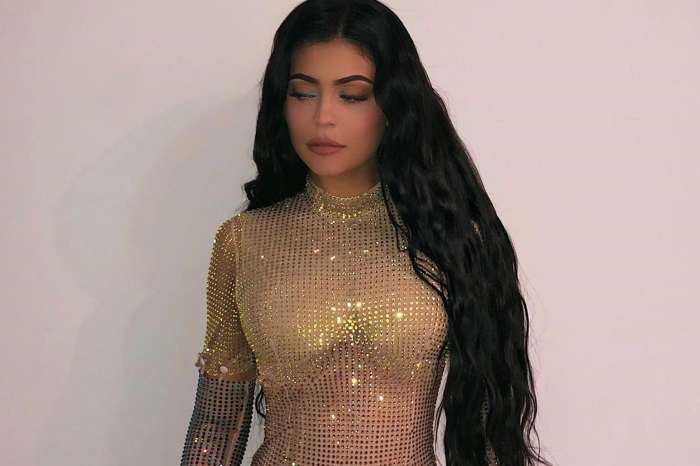 Kylie Jenner Gets Mommy-Shamed For Posting Steamy Picture With Travis Scott -- Does She Have To Stop Being A Young Woman To Be A Good Mother?