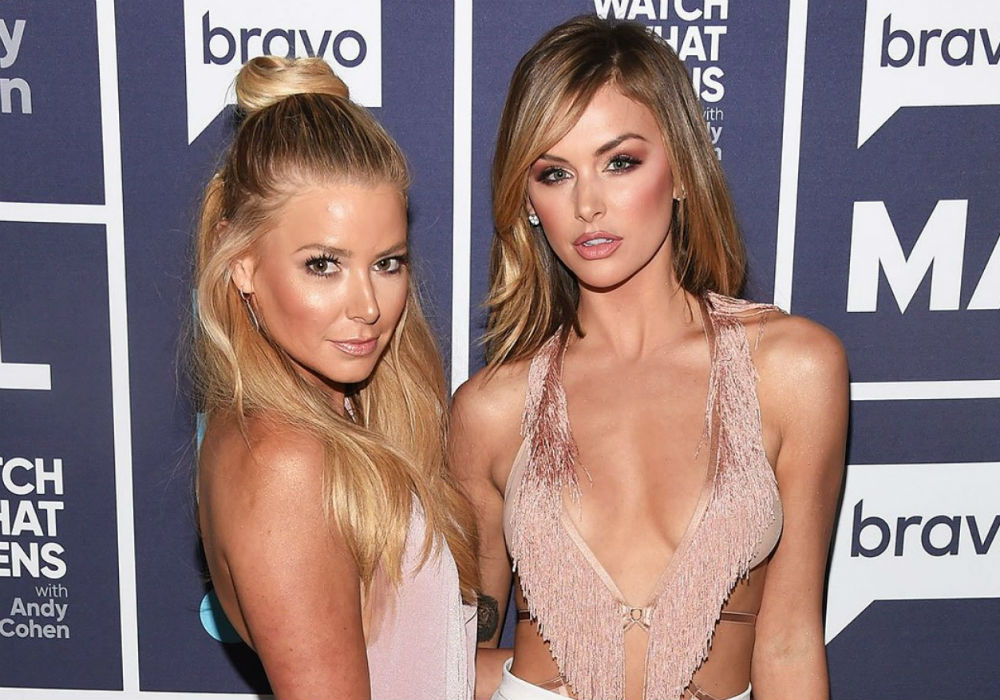 Lala Kent and Ariana Madix were not happy when Tom Sandoval spilled the beans about their secret hookup, but their significant others had a completely different reaction to the news. During an appearance with Andy Cohen on Watch What Happens Live, Kent finally revealed what her man, Randall Emmett, thought about her hook-up.

“I mean, two good looking people having fun, he wasn’t that mad about it,” Kent revealed.

If you think I’ve been saving this photo to post when our Mexico trip aired, you’d be absolutely right. #cornycouplephoto #stillloveitanyway #hescute

For his part, Sandoval was also okay with what happened between Kent and Madix. In fact, he was the one who originally broke the story and was present to watch it all unfold. But how would Madix feel if the roles were reversed?

During her appearance on WWHL, a fan asked Madix how she would feel if Sandoval got busy with another guy. The Vanderpump Rules star revealed that Sandoval has never talked to her about experimenting with men. If he did decide the mess around, Madix says that she would be totally okay with it. She would even ask him to record the encounter so that she could watch it later.

As fans will recall, Sandoval once kissed Tom Schwartz on the lips after playing a friendly game of Spin the Bottle. Luckily, the intimate exchange was caught on camera, and photos of it are currently on display at TomTom for everyone, including Madix, to enjoy.

Sandoval has yet to comment on Madix’s interview with Cohen. 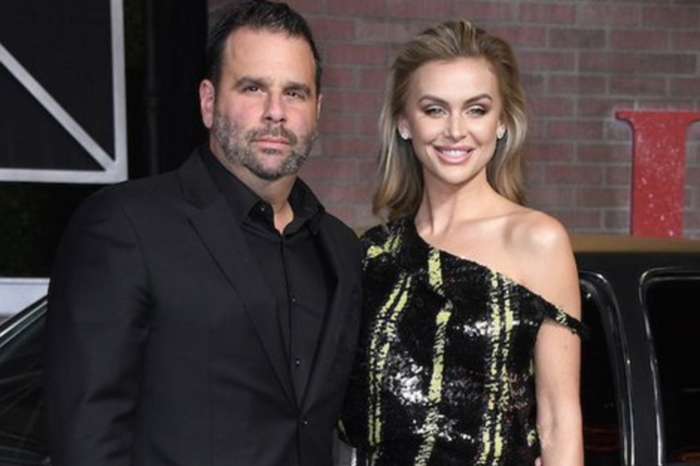 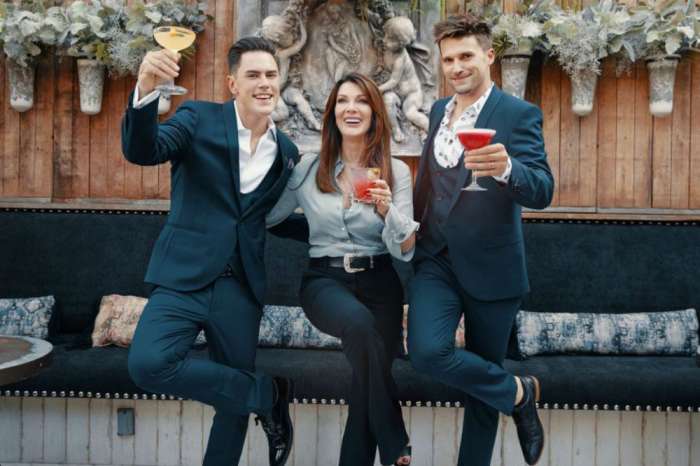