Lil Durk Talks About The “Rat” Line On Drake's "Laugh Now Cry Later" - Was It Aimed At 6ix9ine’s Scandal?

Drake released his "Laugh Now Cry Later" single featuring Lil Durk on August 14 and it already makes waves. As soon as the two rappers shared the single, fans listened to the lyrics and couldn’t stop but wonder who’s Drake dissing and who is the “rat” in Durk’s line.

Drake may talk about Kanye in the verse “Distance between us is not like a store, this isn't a closeable gap/I seen some n***as attack and don't end up makin' it back.” It could be a stretch, but Kanye did previously announce he’s collaborating with GAP, for which he worked when he was a kid.

Drake Shouts Out To Lil' Wayne Amid His 38th Birthday

As for Durk’s line, fans believe that it’s a reference to Tekashi 6ix9ine ’s scandal. The lines are “Can you not play that lil boy in the club? 'Cause we do not listen to rats.”

Fans have been talking about this line, saying “Durk taking shots at 6ix9ine .” Back in 2019, Durk did call the Brooklyn rapper a "rat," adding that “ain't nobody deserve to go to jail at the end of the day, but a rat is a rat. I’m not surprised he told." 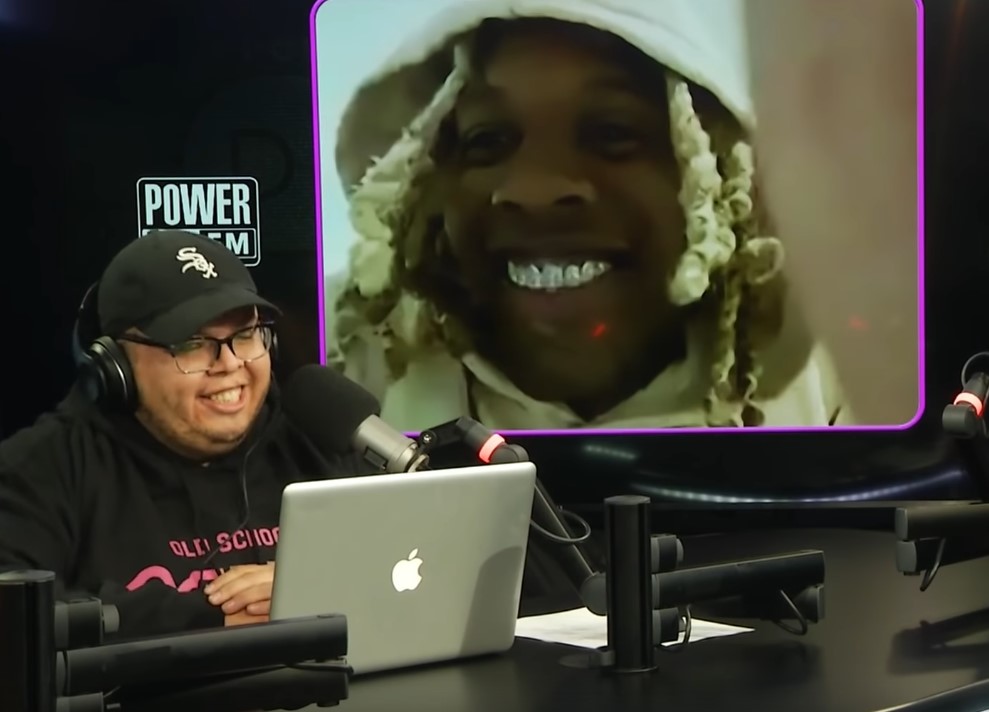 In a recent video uploaded by Power 106 Los Angeles on YouTube, we heard Lil Durk’s take on this line, who left us to decide who the rat is. This is what he said during the interview.

“Best part is Durk dissed 6ix9ine on the Drake song.. BARS. We love to see it.. but anyways,” wrote a fan on Twitter. “Lil Durk wasted almos 30% of his 25 second verse on a Drake song to diss 6ix9ine. He's obsessed,” [sic] added another fan.

Looking back on the two rappers’ history, we all know Durk is not fond of 6ix9ine after he recycled some lines from Drizzy. Considering 6ix9ine’s federal informant scandal , every fan knew this line was aimed at him.

While Durk had a generic answer, we have to admit it was wise of him not to point fingers. Nonetheless, the general opinion is that 6ix9ine is the one being referenced in those lines since Lil Durk said he wouldn’t associate with him any time soon.

Drake Was Photographed Boarding A Boat With Suede Brooks, A 20-Year-Old YouTube Celebrity

Rumors Of Drake Being Arrested In Sweden Take Over The Internet