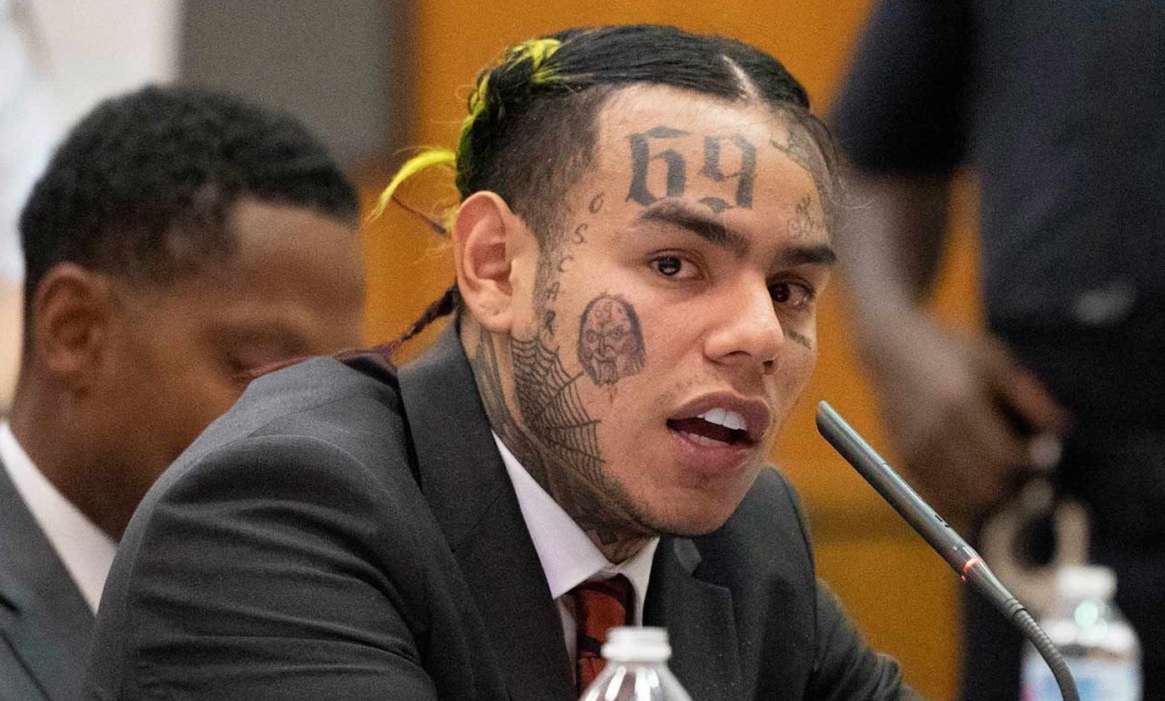 Tekashi 6ix9ine hasn’t responded positively to the fact the whole world has been calling him a snitch. TMZ recently picked up a social media post from the formerly incarcerated rapper in which he revealed a claymation model of himself wearing a prison outfit.

It was coupled with a rat trap and a piece of cheese, suggesting the rapper was taking the “rat” reputation not as seriously as everyone else. The rapper, additionally, changed the bio-line in his Instagram profile to “why everybody callin’ me a snitch? I’m missing something…”

As it was previously reported, a judge let Tekashi out of the big house after he made a plea deal with federal prosecutors regarding his affiliation with the Nine Trey Gangsta Bloods.

Due to his “stellar cooperation” with authorities, he was granted an early release and a dramatically reduced sentence, however, it also tarnished his reputation in the hip-hop community. Followers of the Gummo artist’s court case know that many of his old associates were locked up in jail as a result of his testimony.

Reportedly, Tekashi is currently on probation for the next five years. As it was noted above, 6ix9ine’s reputation is hardly “stellar” – as the federal prosecutors had previously referred to him – anymore.

Earlier this week, 50 Cent was asked on social media what he thought about Mr. Hernandez’ release from prison, and whether or not he has talked to him lately.

Curtis Jackson, also known as 50 Cent, claimed he hasn’t spoken with him since, but he liked Tekashi 6ix9ine more than Marquise, his own son. The rapper joked on his Instagram that he would rather have Tekashi 6ix9ine as a son, despite the fact he snitched on his associates.

Regardless of the rapper’s reputation, it doesn’t seem to have harmed his career. Last year, it was reported by TMZ that Tekashi 6ix9ine signed a record contract in the middle of his court proceedings. It appears the music business still thinks he’s got more in him yet.