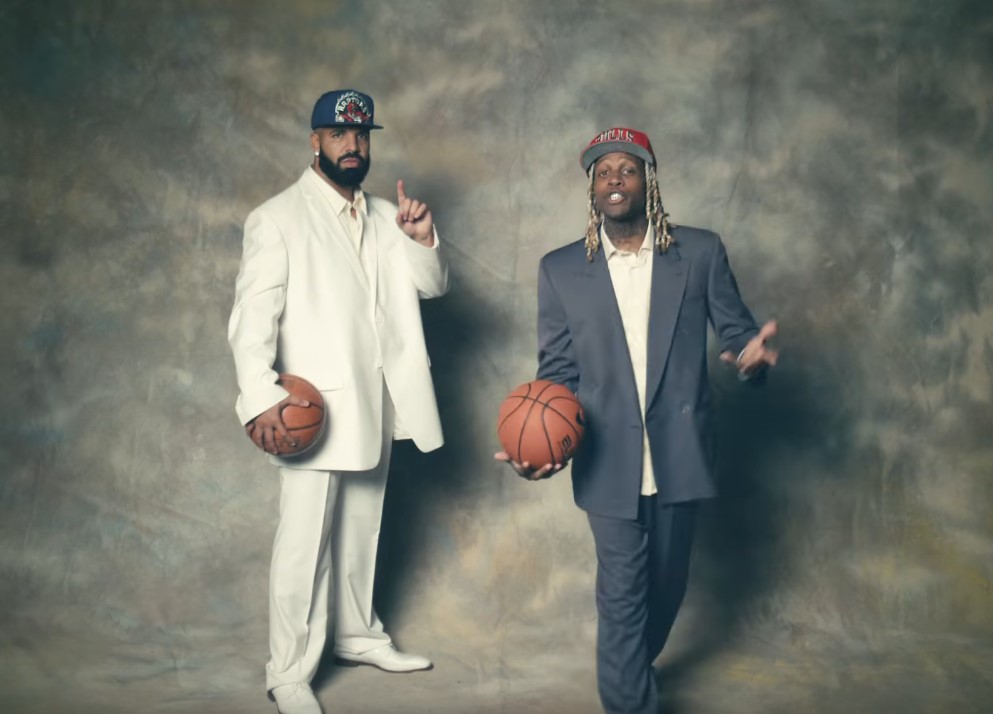 Earlier this year, there were rumors about Drake securing the words “Certified Lover Boy,” most likely for a future song or album. Now that the single “Laugh Now Cry Later” has been released, the singer was finally ready to announce the new album, titled “Certified Lover Boy.”

Before the video went live, he teased the fans with a video of him on a jet ski, telling the viewers to stay tuned. At midnight, he released the new single “Laugh Now Cry Later,” featuring Lil Durk.

The video was directed by Dave Meyers and filmed at the Nike Hq., featuring Marshawn Lynch, Odell Beckham Jr, Kevin Durant, and many others. “Laugh Now Cry Later” is the first track off the new album, which is due to be released in the coming months.

What do you think of Drake‘s new single? You can watch the video here and let us know your reaction in the comments.

“Sometimes we laugh and sometimes we cry, but I guess you know now, baby,” you can hear Drake singing. “I took a half and she took the whole thing, slow down, baby. / We took a trip, now we on your block, and it’s like a ghost town, baby.”

Does Drake’s video make us “Laugh Now Cry Later”? Here are some other reactions from other people on Twitter. “Drake a goat for that video ian even gon cap 😂,” wrote NLE Choppa.

Now you can be happy and bad at sports as well, show us Drake and Lil Durk. Drake plays one-on-one with Kevin Durant, gets a pass from Odell Beckham Jr. and Marshawn Lynch tackles him!

It’s been a busy year for Drake, considering that just a week ago he showed up in Popcaan’s new album, he collaborated with DJ Khaled in “Popstar” and “Greece” last month and he also released the “Dark Lane Demo Tapes” mixtape in May. 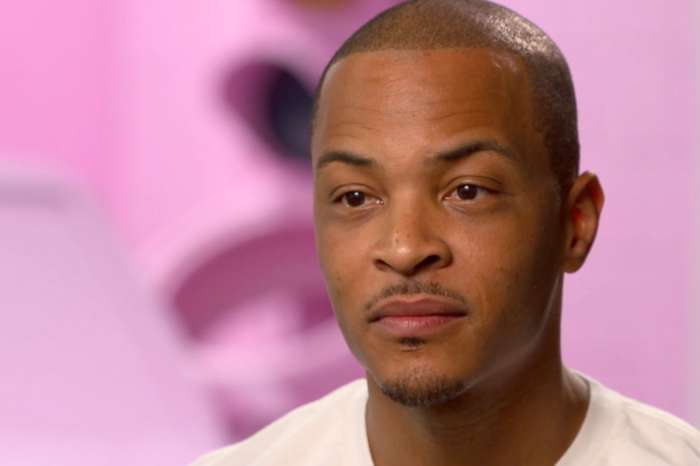 T.I. Continues To Offer Gratitude To Forbes For Their Support