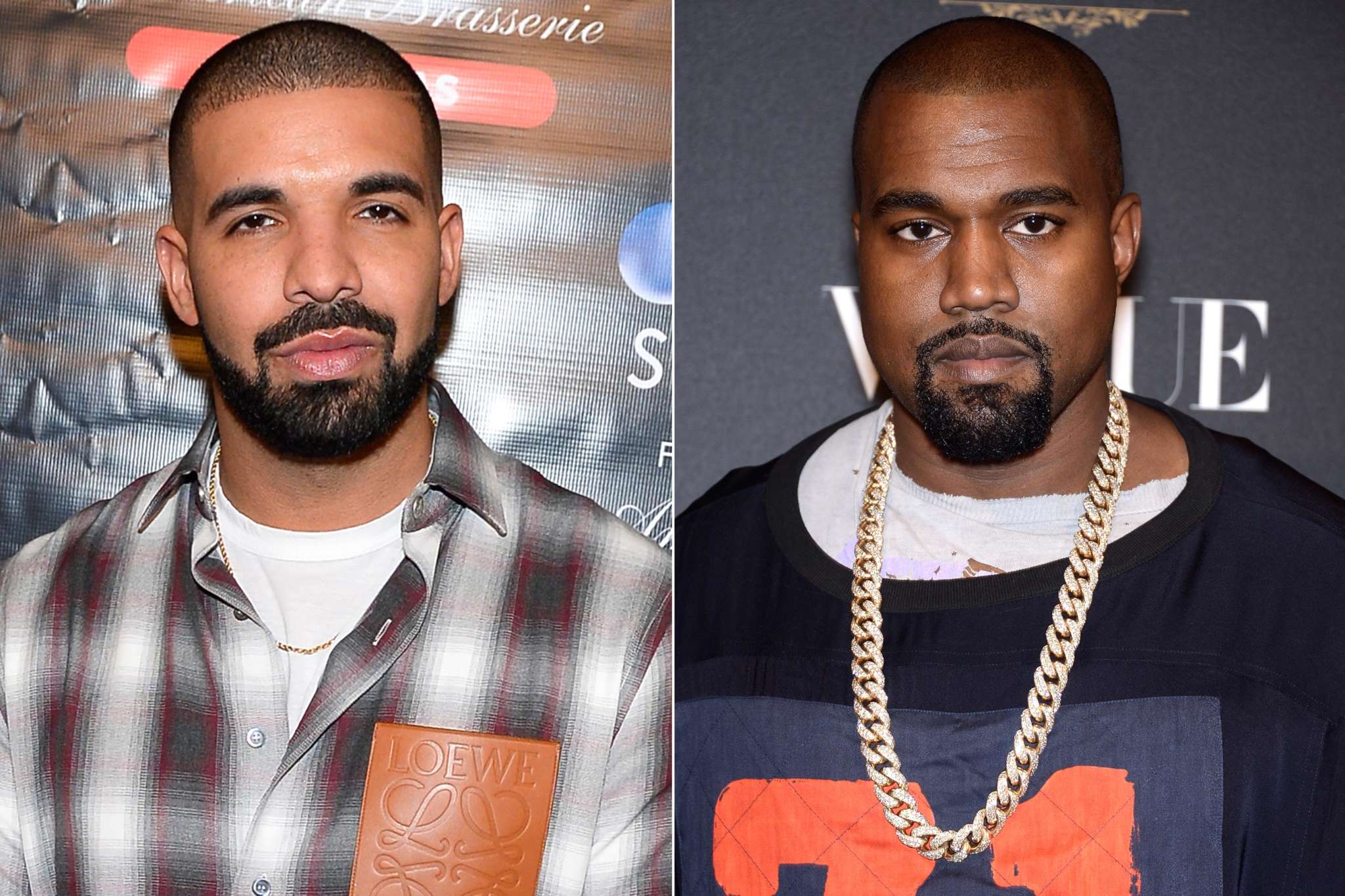 While a guest on David Letterman’s ‘My Next Guest Needs No Introduction,’ Kanye West revealed some details about his feud with Drake that he has never talked about before! More precisely, he shared that he is actually ‘not allowed’ to talk about his nemesis!

As fans know, the two rappers feuded last year and now, Ye dished about his feelings towards Drake.

But when he first mentioned his point, Kanye did not include his name an explained why.

He said that ‘An artist which I won’t mention, because I am not allowed to mention him or his family members. We had a little bit of beef last year.’

The beef started with Kanye producing fellow rapper Pusha T’s album Daytona on which he slammed Drake and even revealed that he had a secret baby!

But feud or not, Kanye proceeeded to, surprisingly enough, praise Drake’s lyrics!

‘He has this line I love that says, ‘I told my story and I made history’ — like he made his story and made history. That is what we do, we tell our story and then people relate to it. I have a friend who told me my power’s my influence. And I said my power’s my ability to not be influenced.’

The rapper also talked about his experience having bipolar disorder, opening up about mental health like never before.

He dished that ‘When you are bipolar, you have the potential to ramp up and it can take you to a point where you start acting erratic, as TMZ would put it.’

Furthermore, after asked if he voted for the current president, who he’s shown a lot of support to, Kanye revealed something very unexpected.

The full episode will be available on Netflix starting with May 31. 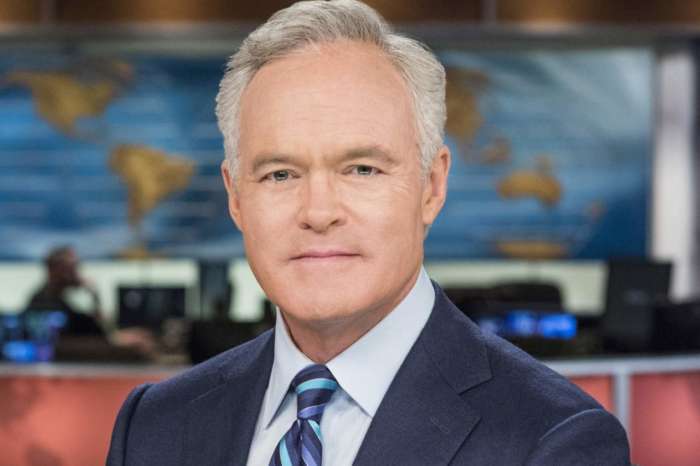